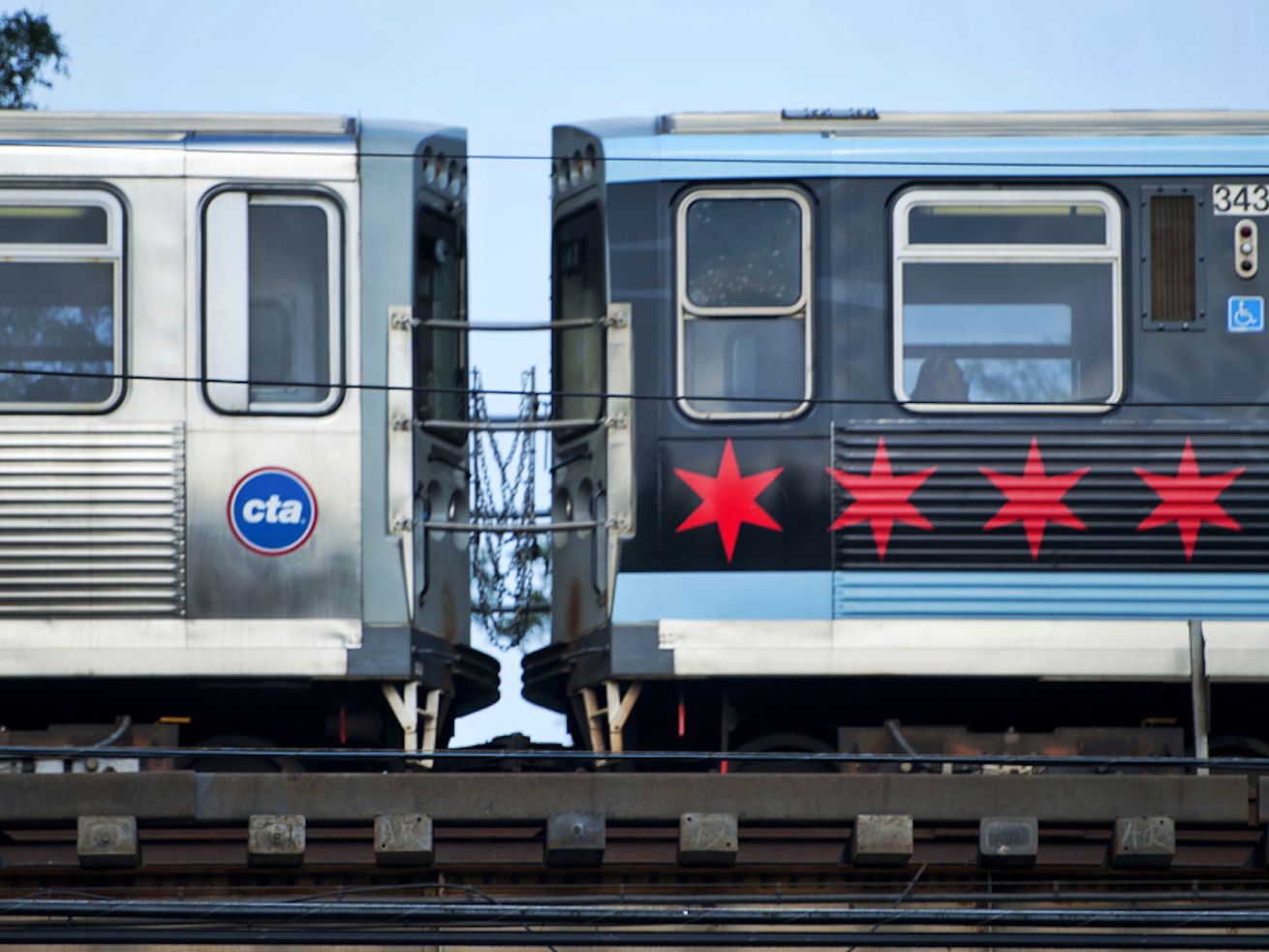 The Red Line resumed normal service after running on elevated tracks while crews worked to restore service, the CTA said.

CTA Red Line trains in both directions were running on elevated tracks between the Fullerton and Cermak-Chinatown Stations Saturday afternoon due to a minor fire at track level but 95th-bound, according to the transit agency.

Service has since returned to normal, the agency said.

The service disruption was first announced at 3:24 p.m.