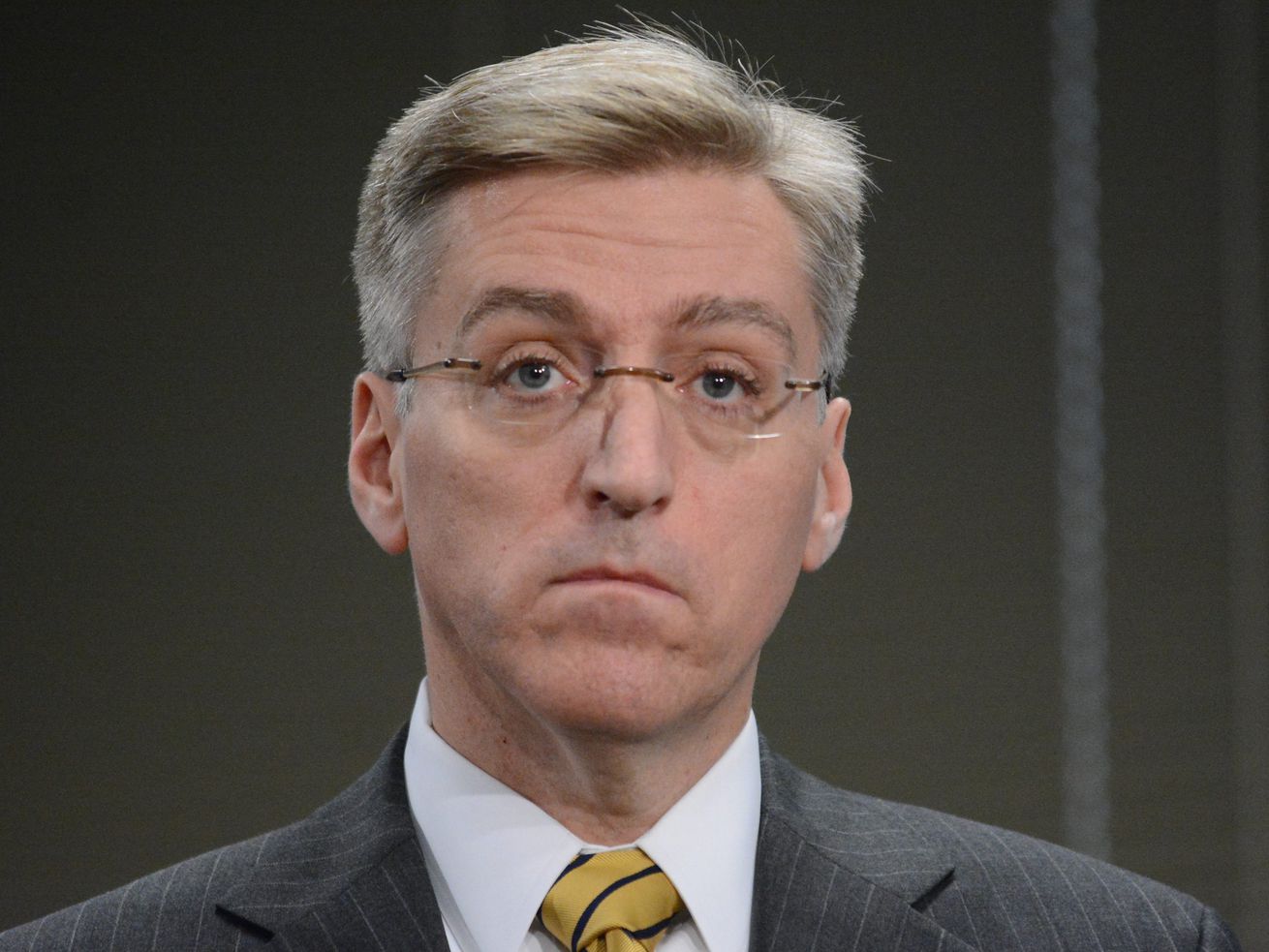 Almost two dozen employees have been fired and nearly 100 pulled from schools in response to the hundreds of accusations.

The Chicago Public Schools’ top watchdog received more than 450 complaints of sexual misconduct by adults in a nine-month period — about three per school day — spanning nearly the entire past school year.

Almost half those cases reported between the start of October to the end of last month remain open and active, CPS Inspector General Nicholas Schuler said at the Board of Education’s monthly meeting Wednesday.

“There was a spike [in reports] in February and March, it seems, and that might have been timed with some of the messaging that went out to the schools about reporting,” Schuler told the seven-member board in its second meeting since being appointed by Mayor Lori Lightfoot.

Of the 160 cases that were closed in that time, Schuler’s office substantiated 44 allegations, he said. Two included sexual misconduct, six were sexual harassment or gender discrimination and the other 36 were non-sexual CPS policy violations that could have included improper electronic communication or other inappropriate conduct.

Of all the cases reported in that time span, 45% were classified as “creepy” and concerning behavior. Almost 40 allegations included a sex act, while almost 50 involved some type of groping, Schuler said.

In response to the hundreds of allegations, 23 employees have been fired, 97 adults have been pulled from their schools pending investigation and 15 substitute teachers have been blocked from teaching in CPS. Among those who have been fired or suspended, 14 CPS staff members or vendor employees are facing criminal charges.

The cases were split nearly in half between high schools and elementary schools, though high schools saw a much higher ratio of accusations per the number of students.

More than 200 allegations were made against teachers, with nearly 70 accusations against security guards. More than a dozen principals or assistant principals faced allegations.