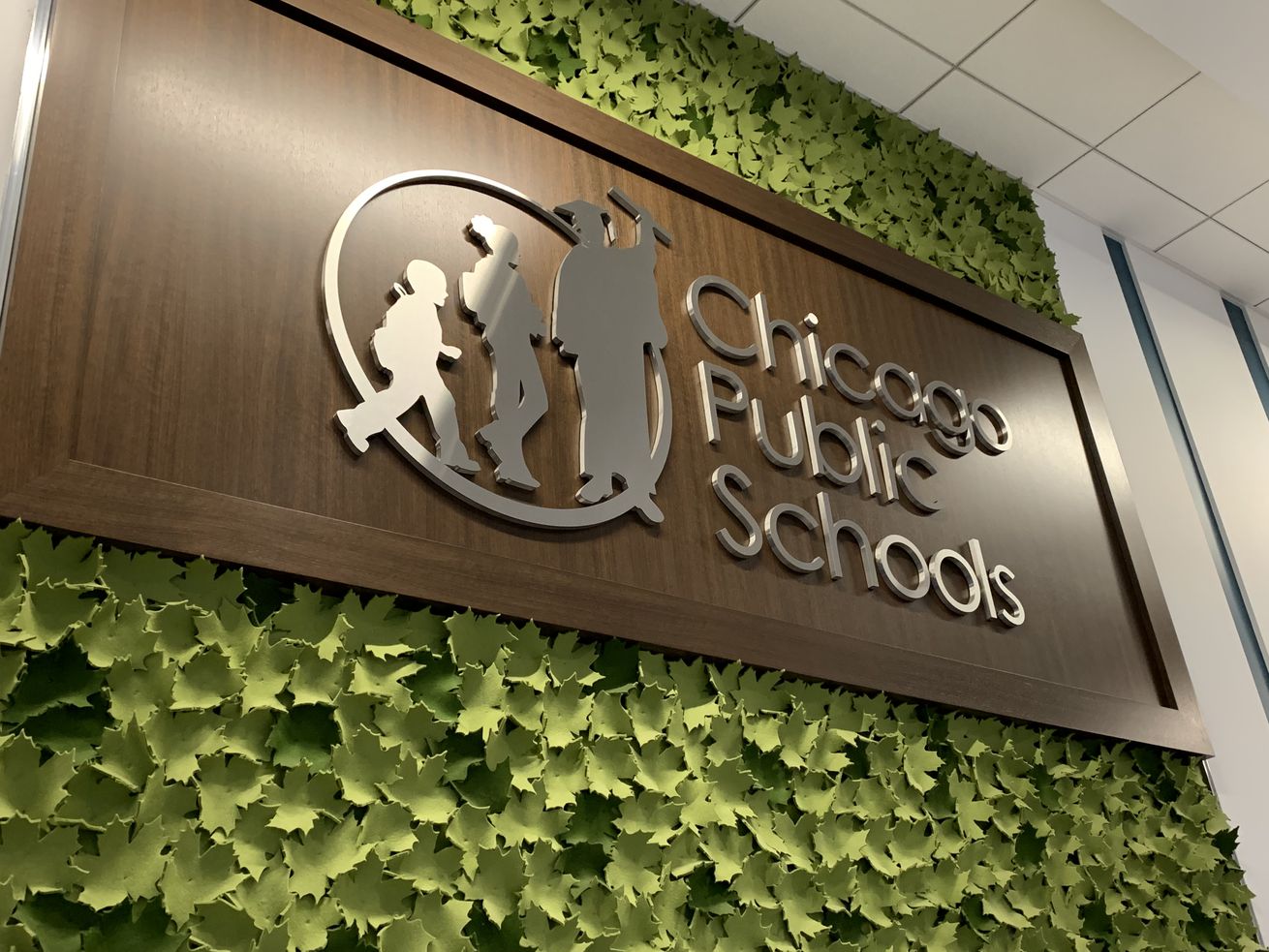 District officials say they’re “confident that the majority of teachers” will be re-hired to other full-time positions.

Chicago Public Schools officials on Friday began notifying 220 teachers and 498 support staffers that they’ll lose their jobs at the end of the school year.

The district says it expects most of those employees to eventually be re-hired to full-time positions elsewhere in CPS after they’re laid off next month, as part of the district’s “annual staff adjustment” process.

The staffing shuffle happens each year as principals across the district respond to issues like declining enrollment, shifting demographics and program changes, prompting positions to be eliminated.

“With the district on increasingly stable financial footing, CPS is conducting the yearly staffing adjustment process earlier than ever, which will provide principals more time to fill the nearly 700 additional teaching and staff positions that will be supporting schools next year,” CPS spokeswoman Emily Bolton said in a statement.

In 2013, a whopping 2,239 teachers — nearly 10 percent of the district’s educators — were laid off at the end of the school year, as CPS faced a historic $1 billion budget deficit. A new school funding formula passed by state lawmakers in 2017 has helped funnel more money to the district.

The Chicago Teachers Union slammed this year’s job cuts, which CPS noted are “among the lowest number of teacher impacts” since 2009.

“It simply makes no sense that as CPS’ budget is growing, it’s providing less funding for staffing and classrooms at schools who need these supports,” CTU President Jesse Sharkey said in a statement. ”This is a slap in the face of the people of Chicago, who voted for equity and educational justice for our schools this spring, not more cuts and austerity.”

Sharkey said the union would “fight for every member impacted by these layoffs — at the bargaining table, in Springfield and the City Council, and if necessary on the picket lines this fall.” Contract talks have been ongoing for months with the current CTU deal set to expire June 30.

That’s an uptick from last year’s decade-low layoffs, when 156 teachers and 382 support staffers were let go. About two-thirds of those teachers were re-hired full-time, and another 15 percent returned as substitutes.

The 498 laid-off support staffers make up 4.8 percent of the district’s paraprofessionals and education support professionals.

There were no teacher layoffs this year at 387 of the city’s 513 CPS-run schools, or about three quarters of the district.

The list of affected schools was withheld Friday as notifications were still being made.

CPS will be hiring for 1,600 open positions for next school year, including about 700 more teaching and support positions than this year.

“The number of positions available far exceeds the number of impacted teachers and staff, and consistent with previous years, we are confident that the majority of teachers will find new full-time positions in CPS schools,” Bolton said.

The first of several citywide CPS job fairs is scheduled for June 25.