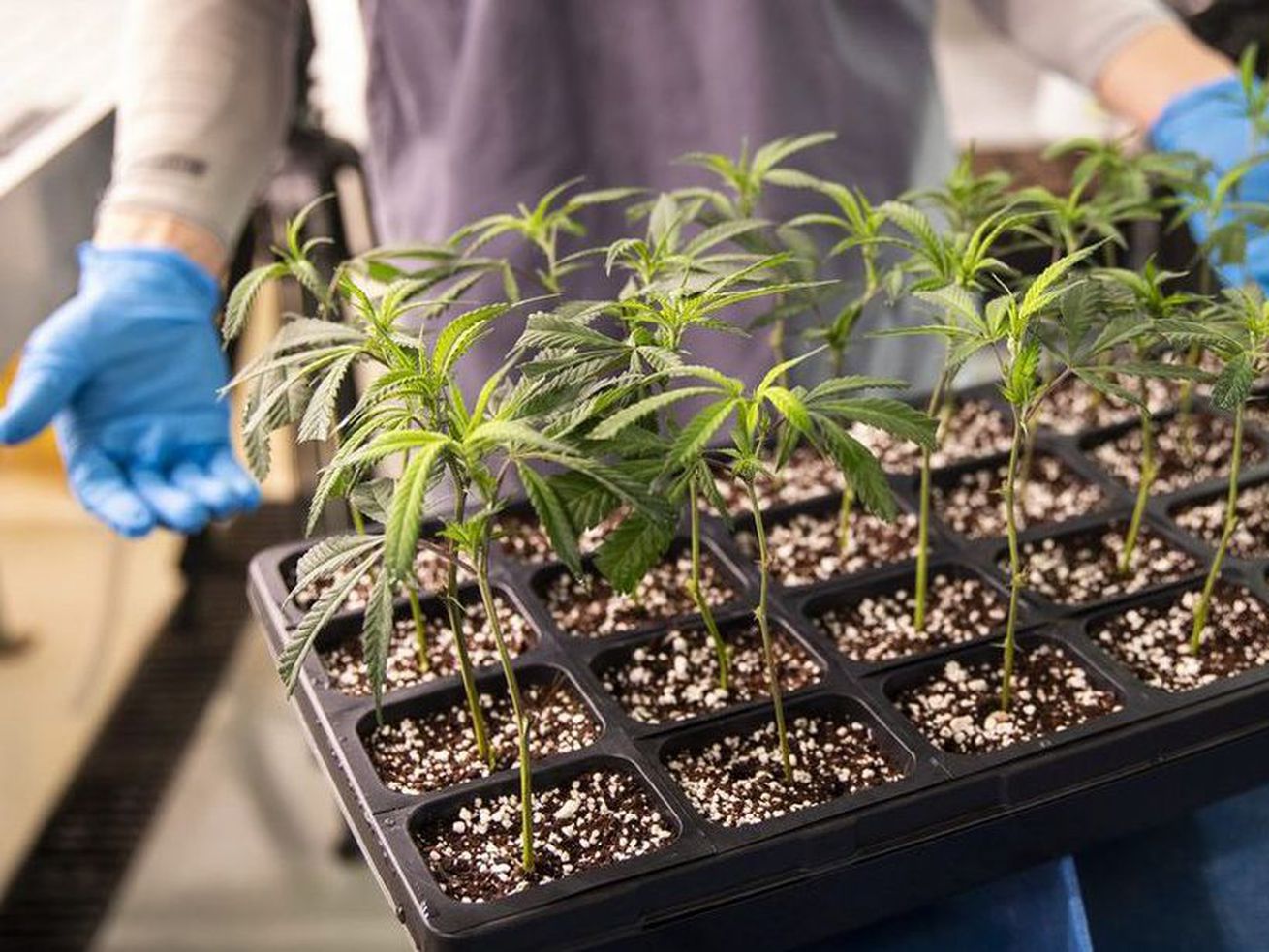 In the remaining weeks of the current session, Illinois lawmakers will consider a critical bill that not only would legalize the possession and sale of specified amounts of recreational marijuana, but also expunge records for certain cannabis-related offenses.

By clearing conviction histories for an estimated 800,000 residents, Senate Bill 7 would take tangible steps towards achieving racial equity, justice and opportunity in Illinois.

In the days that followed, a representative from the governor’s office indicated at a legislative hearing that Gov. J.B. Pritzker would be willing to negotiate on the record-clearing measure in order to advance cannabis legalization this session.

Without a guarantee of conviction expungement, the recreational marijuana legalization bill would extend a hollow offer to the millions of Illinois residents directly impacted by the devastating and racially targeted war on drugs.

ISAA claims that the automatic expungement clause in the current marijuana legalization bill establishes a separation-of-powers violation, falsely asserting that the provision would unconstitutionally confer the governor’s exclusive pardon rights upon the state legislature.

However, SB 7 in no way authorizes the Illinois General Assembly to grant pardons.

Rather, by passing the bill, the legislature would simply exercise its rightful authority to revise the state’s legal code.

In recent years, Illinois lawmakers has enacted multiple amendments to the Criminal Identification Act, which governs state expungement policy, including the adoption of a similar automatic record clearing clause in 2016.

For decades, ISAA has relentlessly campaigned to obstruct criminal justice reform and propagate a regressive theory of public safety that relies on aggressive law enforcement and draconian sentencing practices.

This misguided approach has only served to systematically undermine safety and liberation for communities of color.

Indeed, county prosecutors across Illinois have played an instrumental role in propelling the state’s inhumane and racially targeted practice of mass incarceration.

To foster communities that are truly safe and free, lawmakers must divest from systems — such as prisons and law enforcement — that perpetuate racialized structural inequity, and reinvest in initiatives that foster opportunity and justice for all.

The message is being sent in Georgia, Missouri and Alabama is that abortion is murder and women and doctors who engage in this heinous practice must be punished.

I might find myself somewhat agreeing with them, if they were not so picayune regarding the views of the National Rifle Association. When it comes to murder, I suppose one could use a knife or poison or throttle someone; but nothing murders so quickly and clearly as a gun.

Let’s be honest, both with ourselves and the other 350 million people in this country.

Nothing gets the job of murder done as diligently, and (thanks to the NRA) as affectionately as a gun.

Some mental giant can knock off hundreds without having to reload, thanks to the NRA. and its supporters. And all those guns designed for mass murder are absolutely legal!

But one abortion would put a woman’s doctor in prison for 99 years.

You might find yourself thinking there’s something wrong here.