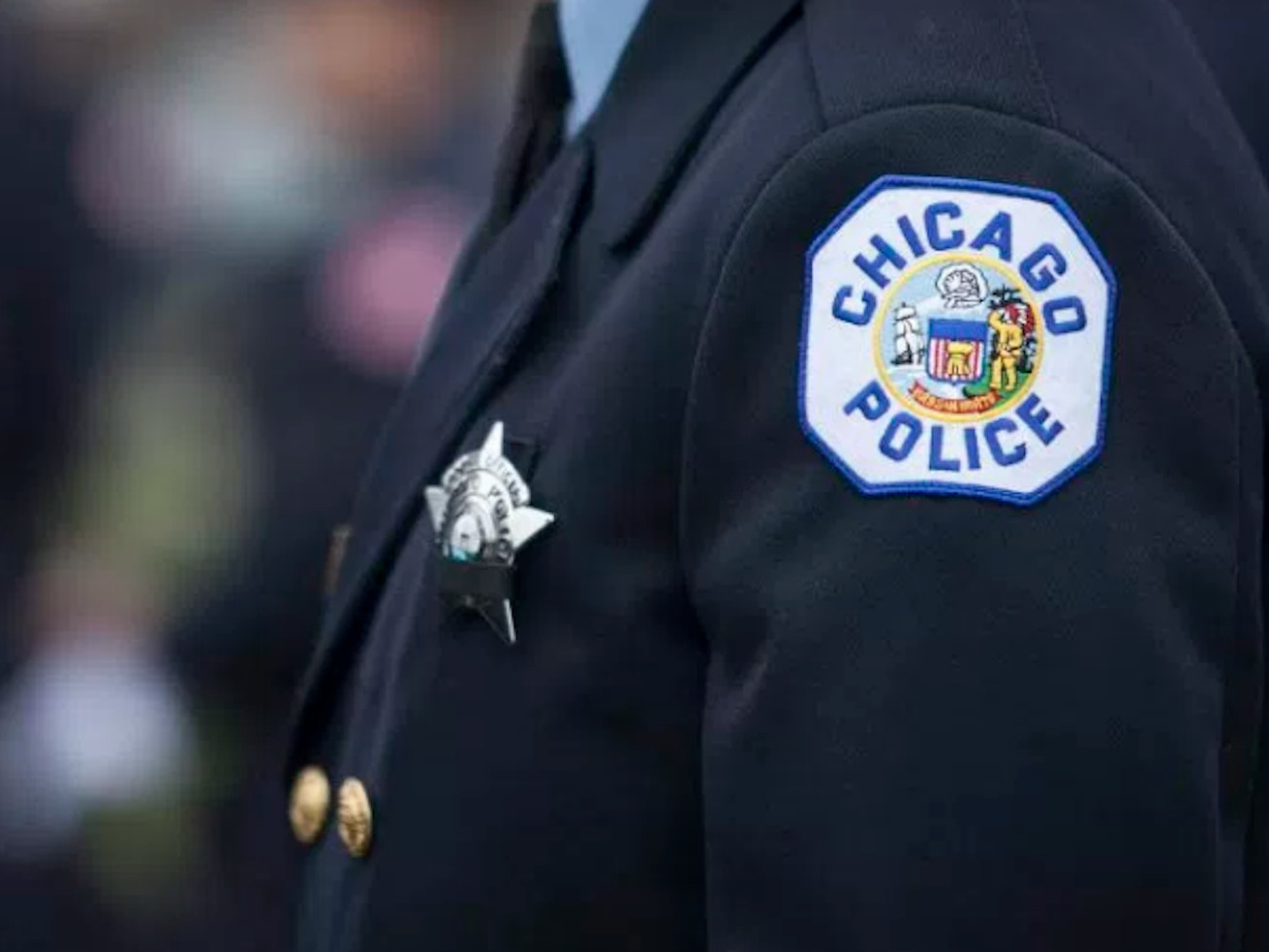 The officer crashed into a civilian vehicle about 12:30 p.m. near the intersection of Pratt Boulevard and Sheridan Road, Chicago police said.

Four people, including a Chicago police officer, were injured Sunday in a vehicle crash in Rogers Park on the Far North Side.

The officer was westbound on Pratt Boulevard with its emergency lights and sirens activated when it crashed into another vehicle about 12:30 p.m. at Sheridan Road, Chicago police said.

The officer was taken to Lutheran General Hospital in fair-to-serious condition, police and Chicago fire officials said. The three occupants of the civilian vehicle — a 53-year-old man, a 68-year-old woman and a 70-year-old woman — were all taken to St. Francis Hospital in good-to-fair condition.

Their conditions have since been stabilized, police said.

Saturday evening, a four-car crash in Austin on the West Side sent 10 police officers and two civilians to the hospital with non-life threatening injuries.