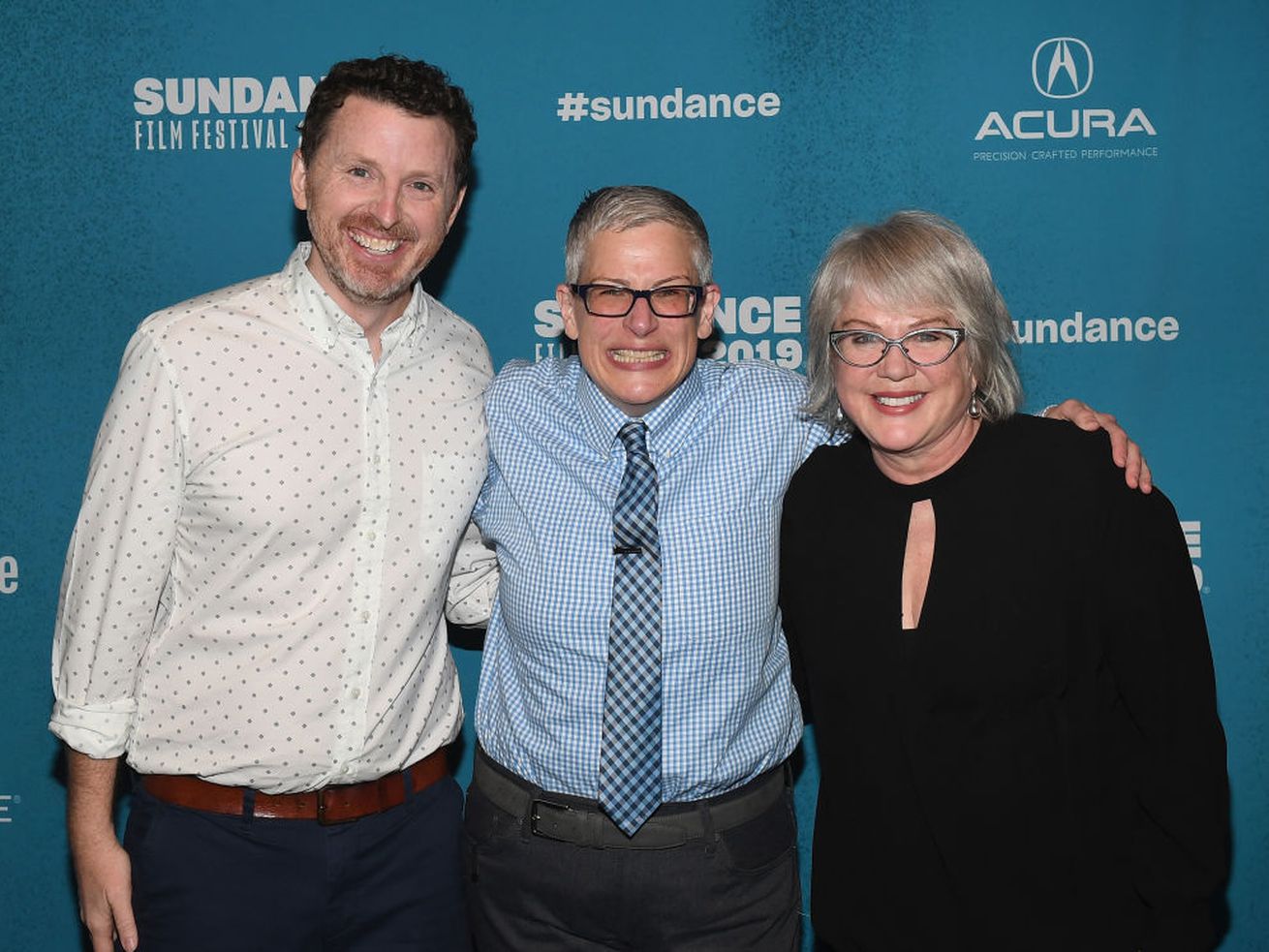 ‘The Matrix’ filmmaker Lilly Wachowski will co-write the show, ‘Work in Progress,’ about a woman the star calls ‘a fat, queer dyke.’

A veteran of Chicago’s improv scene will star as a character she calls a “fat, queer dyke” in a Showtime series she created, the cable outlet announced Thursday.

With an assist from “The Matrix” filmmaker Lilly Wachowski and fellow Chicago improv alum Tim Mason, Abby McEnany will make eight episodes of “Work in Progress,” a half-hour comedy expected to premiere later this year.

In what Showtime calls a “funny and uniquely human comedy,” McEnany will play a woman in her 40s “whose misfortune and despair unexpectedly lead her to a vibrantly transformative relationship.” The supporting cast includes “Saturday Night Live” alum Julia Sweeney.

“Abby is as distinctive as she is appealing,” Showtime exec Gary Levine said in a statement. “She will make you laugh, she might make you cry, but she will definitely make you fall in love with her!”

Showtime picked up the series after a pilot was screened in January at the Sundance Film Festival. Mason, who directed the pilot, and Wachowski are credited as executive producers and writers on the series.