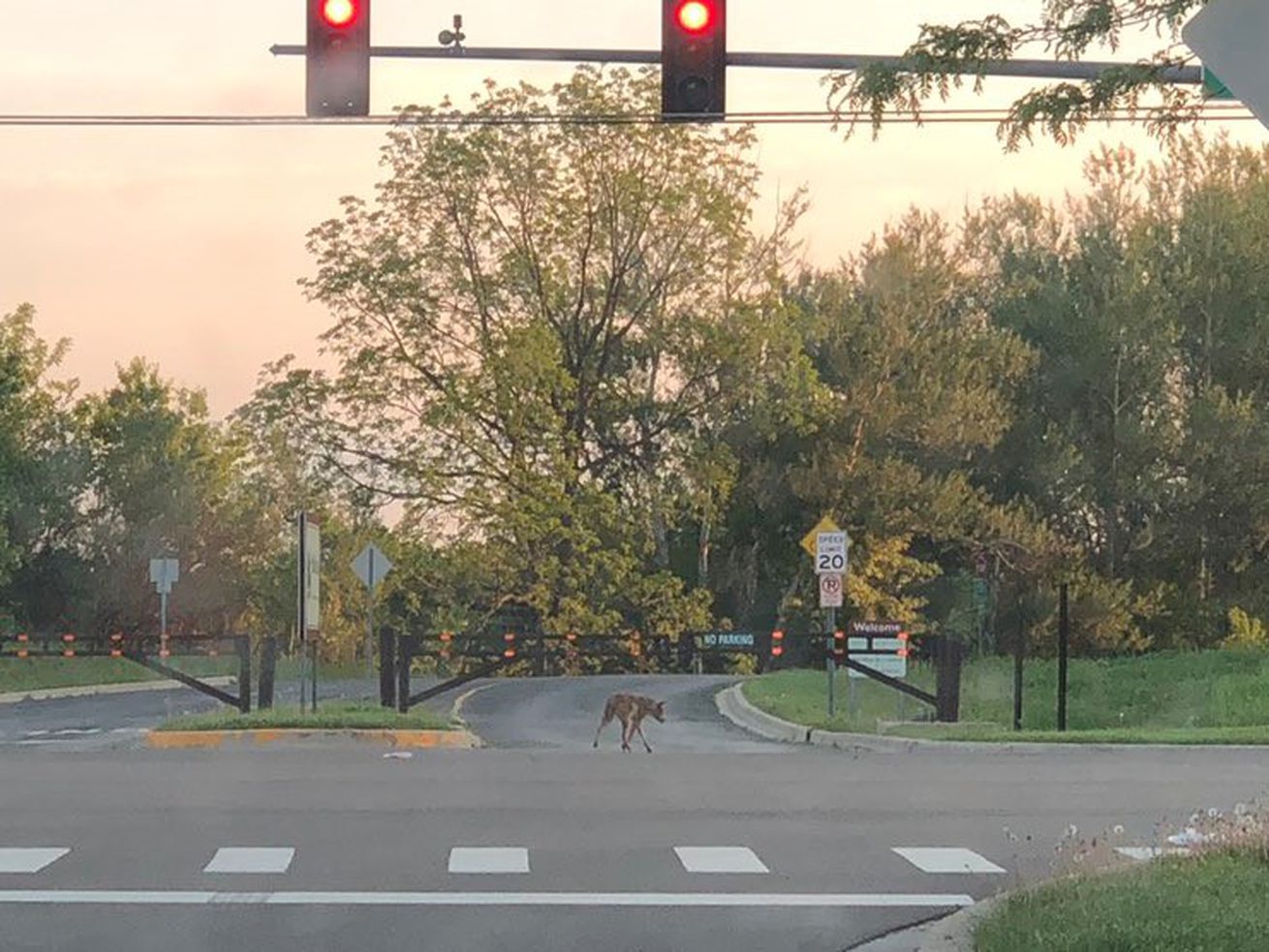 Sighting an eagle from Metra, a suburban coyote on holiday and a record old bigmouth buffalo are among the notes around Chicago outdoors

WILD OF THE WEEK

Mark Aloisio tweeted, “Coyotes get early access to Mallard while the fisherman line stacks up for Memorial Day.’’

“[In late May], on my way home on the Metra train, I saw a bald eagle. We were headed south just past Comiskey Park and I saw an unusually large bird flying ahead of us. At first I thought it was a great blue heron, but it was carrying something. As we got closer, I saw the white head and tail. No doubt, it was a bald eagle. I alerted my fellow train passengers and a few of them saw it too.’’ Paul Morrison

A: For those of us old enough to remember bald eagles headed toward extinction, these sightings are the stuff of dreams.

112: Freshwater record for years of age that bigmouth buffalo (Ictiobus cyprinellus) can reach, according a study on nature.com. Click here for more on the study.

“Sometimes, the [green heron] takes an extra step, picking up an aid with its bill — perhaps a twig, feather, leaf, or insect. The heron then drops this bait in the water, freezing and watching for any attracted fish that come to investigate. This tool-wielding behavior puts the green heron in select company with a few other birds, including some crows; parrots; the Egyptian vulture, which drops rocks to break open eggs; and the Woodpecker Finch of the Galápagos Islands, which spears grubs with a spine or twig.’’

American Bird Conservancy, Bird of the Week, May 24, 2019. Click here for more on green herons.