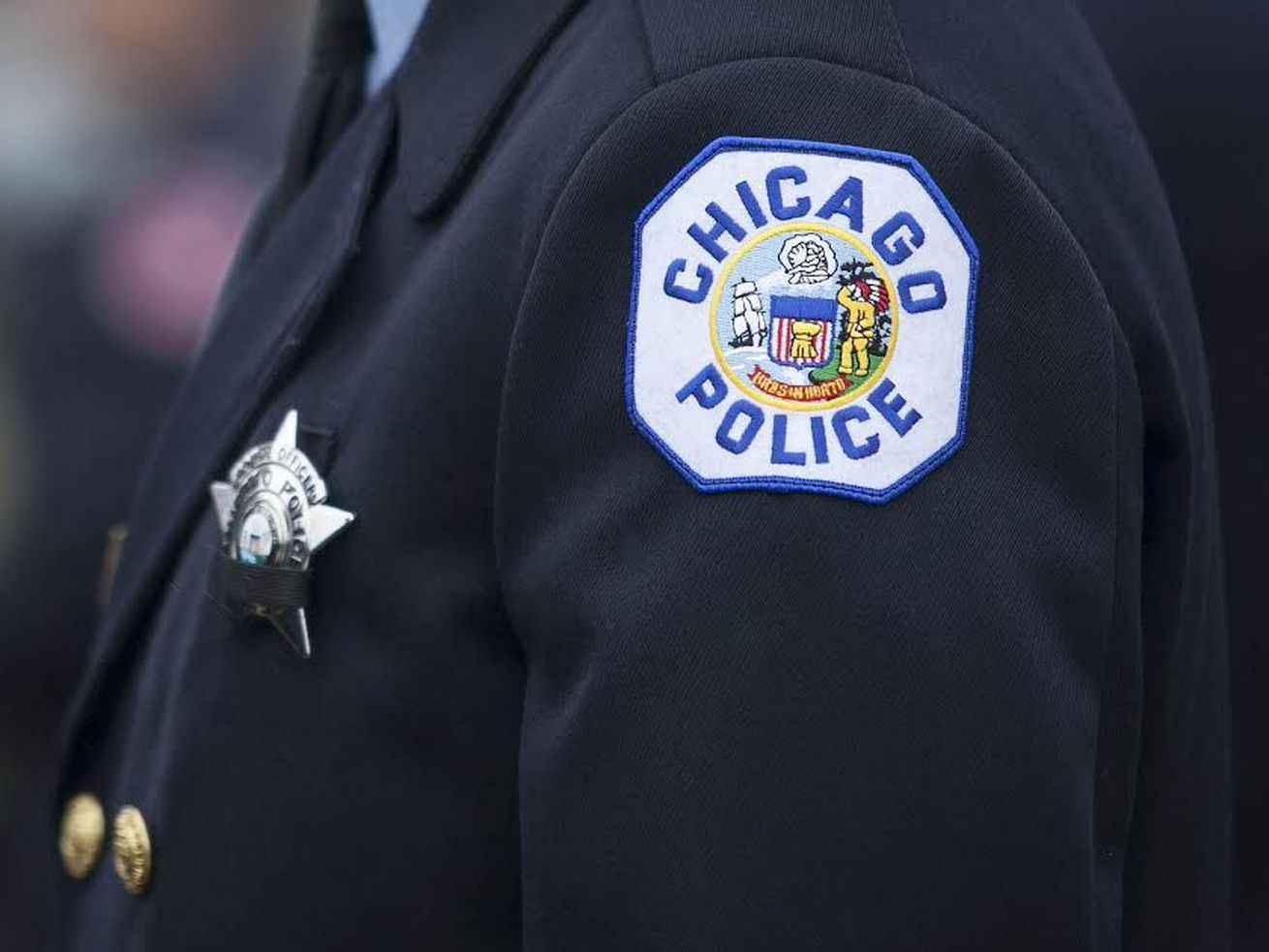 Overall crime is down 9 percent from Jan. 1 to May 31 compared to the same period last year, police said.

Murders, shootings and other violent crimes during the first five months of 2019 have decreased compared to the same period in 2018 as CPD’s summer prevention plan gets underway, according to data collected by Chicago police.

The 186 murders reported between Jan. 1 and May 31 marked a 7 percent decline from the same period last year, while the 735 shootings marked a 13 percent decrease from last year, police said.

The Sun-Times has counted 190 homicides this year within city limits, 48 of which occurred in May.

Police also said carjackings were down 31 percent compared to the same period last year, and noted that the number of burglaries, motor vehicle thefts and robberies were at their lowest levels citywide since 2000.

Meanwhile, over 3,600 illegal guns were seized by officers in 2019, police said. That’s an increase from the same period last year, putting CPD on pace to surpass the nearly 10,000 illegal guns seized last year.

At the beginning of May, CPD announced a “tech and data-driven” effort to help officers curb violence during the notoriously violent summer months. Plans include an increased police presence along the lakefront and patrols focused on parks and mass transit stations, police said in a news release.

In the same vein, CPD unveiled a virtual reality pilot program on May 22 with Axon to train officers on how to interact with people with special needs or who may be suffering from mental illness. The VR training will be used at the Chicago Police Education and Training Academy.

Additionally, authorities installed high-tech surveillance cameras along I-290 to monitor the highway as well as exit ramps for drug trafficking, police said. The 20 cameras have the capacity to read license plates and will zero in on vehicles that drive into the area looking to buy illegal drugs.

“Chicago residents and visitors can be confident that CPD works day and night to keep them safe” Police Supt. Eddie Johnson said. “Of course we can always do better, but I believe that our officers work diligently to provide consistent and fair policing in all of our neighborhoods, and our efforts are paying dividends.”