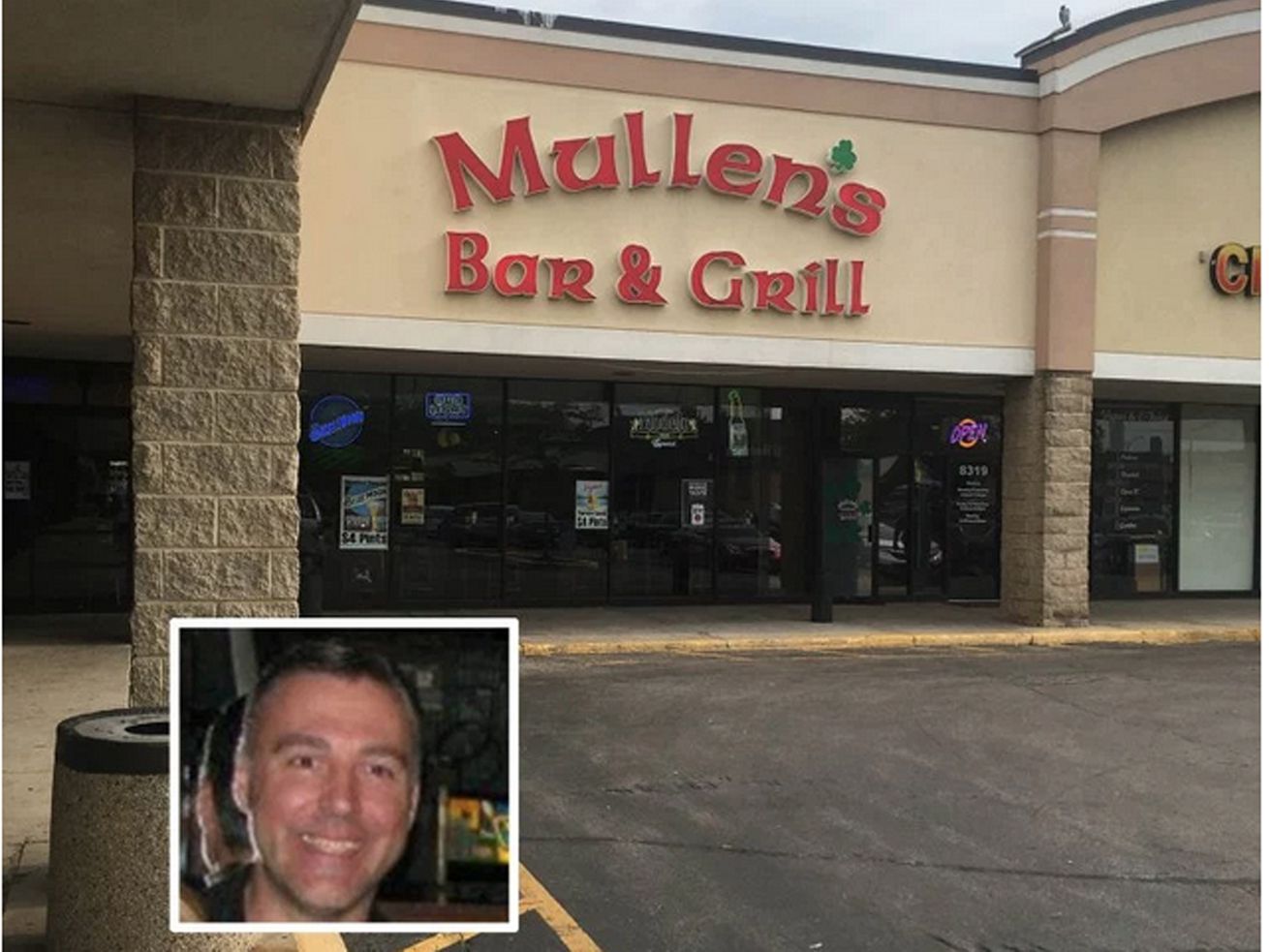 A sergeant from a family of Chicago cops has resigned and taken a nearly $80,000-a-year city pension while under internal investigation and the subject of a lawsuit over his ex-girlfriend’s accusation that he goaded her into shooting herself in the face with his service weapon.

Sgt. John R. Schuler quit the Chicago Police Department in February, two days after Theresa Birt Byrne sued him and City Hall over the drunken, off-duty shooting last year at his home on the Northwest Side.

City officials won’t pay for Schuler’s lawyer in the civil case filed in Cook County circuit court. A city law department spokesman says that, after “reviewing the lawsuit,” the agency “determined that the city is not responsible for the officer’s legal representation.”

But Chicago taxpayers are on the hook for the former sergeant’s retirement pay. Schuler, 50, recently began drawing a largely taxpayer-funded police pension of $79,281.

By resigning, Schuler averted the possibility of being fired or otherwise disciplined by the police department for failing to secure his weapon or violating other regulations.

The Civilian Office of Police Accountability — the city agency that investigates allegations of misconduct by Chicago cops — began investigating the shooting because it involved a police officer’s weapon. The case remained open for more than a year. On Thursday, an agency spokesman said it has now been placed on “a closed/hold status in the event the officer seeks to be employed again with the city of Chicago.”

Though COPA can no longer recommend disciplinary action, authorities could refer the matter to the Cook County state’s attorney’s office if they believe Schuler committed a crime.

Schuler put in his retirement papers on Feb. 27. Though he was on desk duty at the time because of the shooting, he was still being paid a yearly salary of more than $130,000.

A lawyer for Byrne says the 50-year-old mother of four is “thankful that he’s not on the street working as a police officer and possibly injuring someone else.”

In her lawsuit, Byrne blames a “broken disciplinary system” for repeatedly failing to fire, otherwise punish or retrain Schuler and says he should have been fired years ago, citing his two convictions for driving drunk and violent incidents including one in which he threw a beer bottle at a bartender who wouldn’t serve him. Schuler also has had 55 complaints filed with the city against him since 1992.

Her suit says Schuler has “had several intoxicated and violent incidents with fellow bar patrons, such as throwing a pool cue, making threatening remarks and displaying his service weapon to them, which he typically wore to bars tucked into his waistband.”

The suit says Schuler “verbally and physically abused Byrne” on Feb. 25, 2018 — that’s the day she has told investigators she shot herself with his 9mm Smith & Wesson semi-automatic handgun.

She says Schuler left the gun on the coffee table in his living room and told her “words to the effect of ‘you should use this on yourself.’ ”

Byrne told investigators she pulled the trigger, thinking the safety was on.

Her lawsuit says only that, after Schuler encouraged her to use the weapon, she “decided to go home and leaned over to put her boots on, and that is the last thing she remembers.”

Schuler’s “service weapon discharged striking Byrne in the chin and taking off a large portion of the left side of her face,” according to the lawsuit.

Byrne has had repeated surgeries to reconstruct her face and jaw.

The son of a retired high-ranking Chicago police officer, Schuler and his three siblings all became Chicago cops, too. His brother Nicholas Schuler Jr. left the department and is the inspector general for the Chicago Public Schools.

The lawsuit also says that, in November 2016, John Schuler “physically abused Byrne by dragging her down the stairs of his home and throwing her out the door, injuring her.”

“This incident was reported to IPRA” — the Independent Police Review Authority, the now-defunct city agency that COPA succeeded — by another Schuler brother “who is or was a member of the Chicago Police Department assigned to the Bureau of Internal Affairs.”

Byrne’s lawsuit says Schuler wasn’t disciplined over that incident and that officials “failed to identify or act on the fact that Defendant Schuler was one of a small category of Chicago police officers who have the highest number of [complaints] in the department, despite knowing that such failure could cause Schuler to feel he could act with impunity and without fear of retribution.”