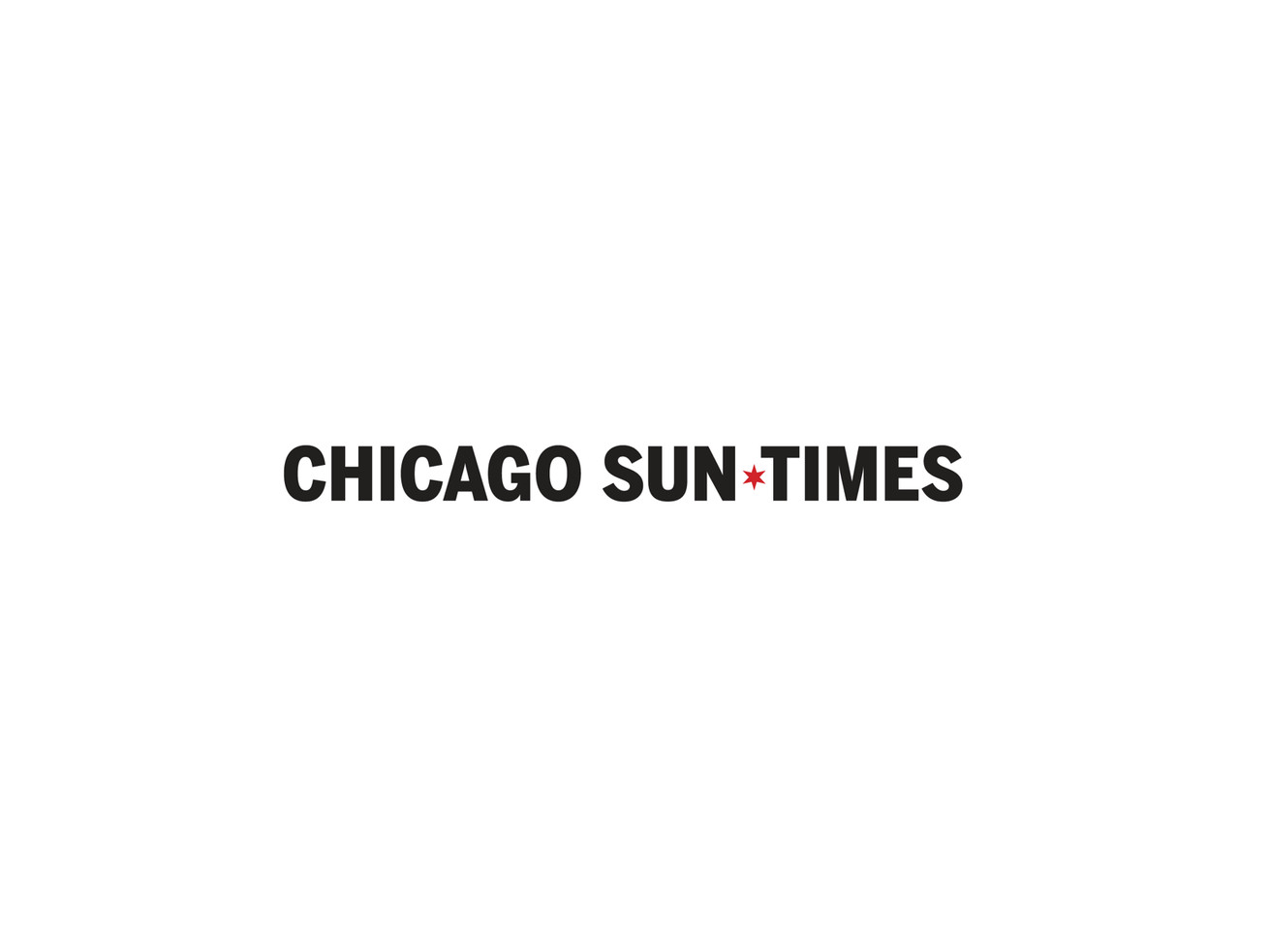 Of those distinct parts of the city, five are on the way up, one is treading water, and one remains in steep decline. That’s a big change since 2010.

It’s common to call Chicago a tale of two cities — one on the way up, the other on the way down.

That’s too simplistic. Chicago is at least seven cities, each following its own trajectory.

Some parts of town are booming. Others are solidly prosperous or showing signs of life. At least one is in sharp decline.

This more nuanced view places Chicago’s challenges in clearer focus and puts to rest the idea that the North Side and downtown are the only parts of the city that are thriving, while everywhere else is circling the drain. To the contrary, large sections of the South Side, Southwest Side and West Side are reviving.

Granted, other sections aren’t. But the clearer our understanding of the issues these areas face, the better our chances of tailoring an appropriate solution.

The two maps here show how I identified seven mini-cities within Chicago.

The first shows neighborhoods with “positive demographic indicators,” indicated in shades of blue. These are places where household income, home value or the percentage of college graduates is above Cook County’s median. The darker the blue, the more positive the indicators.

Neighborhoods that aren’t above average in any of these ways but where the number of households is increasing are shown in green.

Even if a neighborhood isn’t a statistical standout, it’s still a good sign if people are moving into it.

The patterns evident in the first map helped generate the second, dividing the city into seven sectors. Then, I toted up the population change in each sector over two periods — 2000 to 2010 and 2010 to 2017, the latest year for which data is available.

But, after 2010, most of the city recovered. Five of the seven sectors grew in population, including the south lakefront. Two didn’t.

Here’s a quick rundown on how the different parts of the city have fared:

The booming core — neighborhoods within two miles of City Hall — has been Chicago’s chief magnet for new residents for more than two decades. Its population has grown by almost 100,000 since 2000 and today almost certainly exceeds 250,000.

Chicago had the fastest-growing downtown population of any U.S. city between 2000 and 2010, according to the Census Bureau. Given the accelerated growth rate since then, it’s reasonable to think the same will be true this current decade.

This vast area is home to nearly 1.2 million people. With the central area, it accounts for more than half the city’s population and most of its wealthy neighborhoods.

The North Side’s affluence has spread to the Near West Side, making the two indistinguishable in terms of income, property values and such. So I’ve lumped them together here.

You can head west from the Loop today and see signs of revival as far as Western Avenue, even Kedzie Avenue in some places. Twenty years ago, who’d have thought it?

The population of this predominantly African American area plummeted between 2000 and 2010, but the loss since then has slowed. Black people continue to depart in significant numbers, but they’ve been replaced to an extent by Hispanics.

This area remains below the county’s median for income, property values and educational attainment but is seeing growth in population and households, again due to an influx of Hispanics.

These communities on the edge of the city — including Beverly, Morgan Park and Mount Greenwood — have been stable for years and remain so. The hilly terrain and quality housing in parts of the area are part of the appeal.

The Far South Side lost nearly 100,000 people between 2000 and 2010 and is on track to lose another 80,000 by the end of this decade. The continuing decline offsets gains elsewhere in the city and explains why Chicago’s population has fallen the past few years.

This area has some of the city’s oldest middle-class, black neighborhoods, including Chatham and Auburn-Gresham. All have been losing population in the wake of the community’s overall deterioration.

This could be the most interesting part of the city. For decades, the south lakefront was in free fall, losing thousands of dwellings and tens of thousands of people. Huge tracts are now vacant.

Since 2010, though, the area has started to grow — again in part due to the expansion of the Asian community beyond its base in Chinatown, coupled with the slowing departure of African Americans. Even now, streets like Drexel Boulevard, once among the most elegant in the city, retain a good deal of their former charm. New residential construction, halted by the recession, is resuming.

My purpose in offering this analysis isn’t to suggest that Chicago’s problems are trivial, rather that they seem more manageable than at the beginning of the decade. The central area was the sole bright spot in the 2010 census results. The rest of the city looked to be headed over a cliff.

Since then, the fundamentals have improved significantly. Of the seven parts of the city, five are on the way up, one is treading water, and one remains in steep decline. If we’re shrewd, we can use that knowledge to invest our limited resources where they’ll do the most good.

This is part of the series City at the Crossroads by journalist Ed Zotti, who takes an in-depth look at trends affecting Chicago and critical choices the city faces.