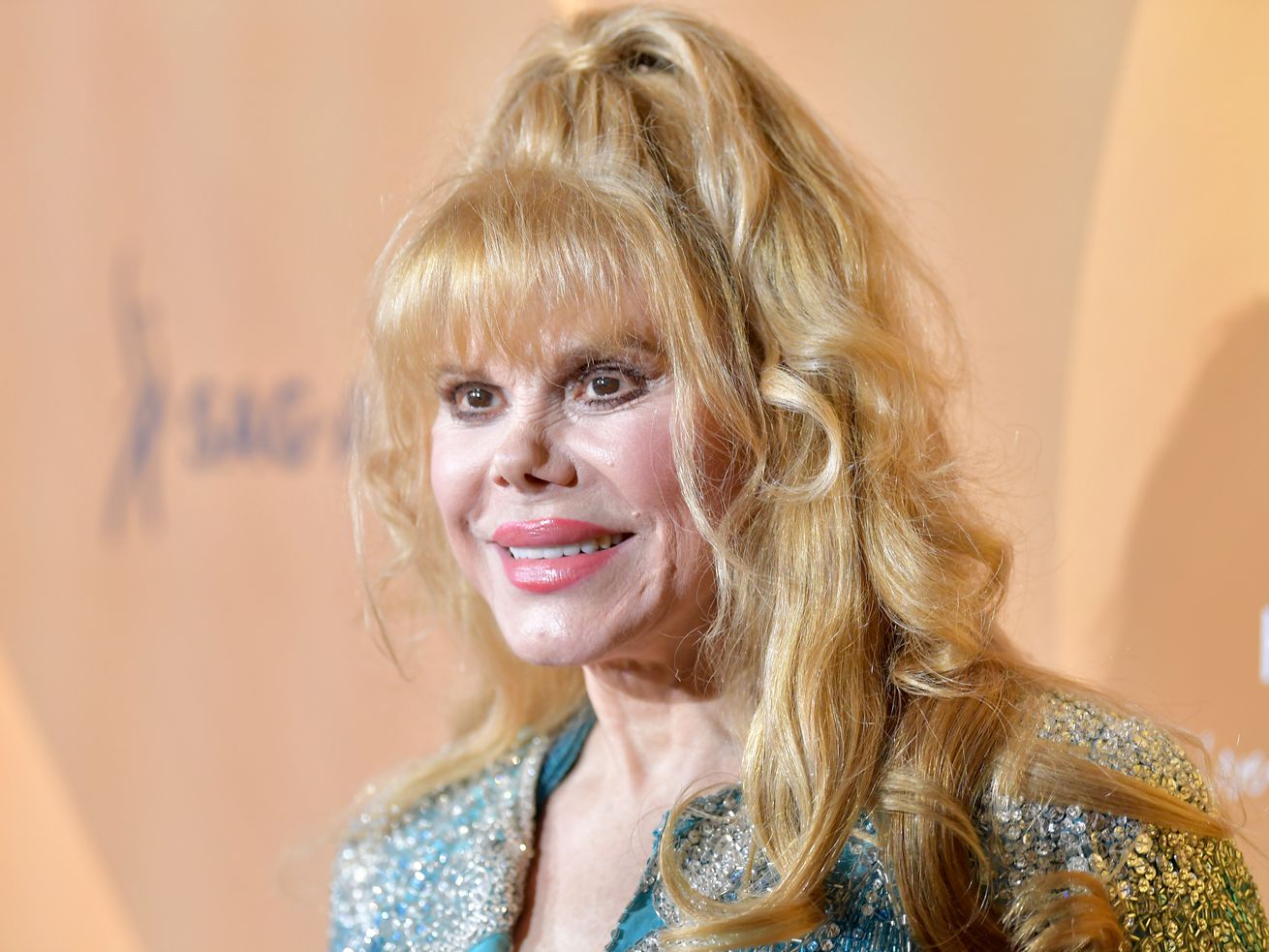 Charo appeared on Thursday’s episode of ”The Talk.” It was her first televised interview since his death.

Spanish singer and actress Charo is opening up about the death of her husband, Kjell Rasten, who took his own life in February at age 78.

Charo appeared on Thursday’s episode of “The Talk.” It was her first televised interview since his death.

Charo recalled “screaming (for help in) the street” when she discovered her husband’s condition. She said people on a tour bus nearby alerted paramedics, but Rasten died at Cedars-Sinai Medical Center following five hours in surgery.

In the days leading up to her husband’s death, Charo said Rasten was “so proud” of her performance in Palm Springs. But, things seemed “strange” when they returned home to Los Angeles.

“We had dinner, but he did not talk. … He talked very little,” she recalled of the night before he died. “Then when he went to go to sleep, he looked at me very strange, like he wanted to talk to me.”

Despite Rasten’s ongoing battle with depression, Charo said she had “no clue” that he was suicidal, adding that he was ”the best husband, the best father, the best companion.”

Co-host Sheryl Underwood, whose husband also took his own life, told Charo that they share a “sisterhood in this way.”

When asked how she survived, Underwood replied to Charo: “Like you, I had to choose life, and I put God first.”

Charo previously noted that Rasten’s physical and mental health had declined in recent years due to bullous pemphigoid, an autoimmune disorder that which causes chronic blistering of the skin, and the medications (including steroids) he was prescribed to treat it.

As a result, she said, Rasten became “very depressed. That, along with the many medications he needed to take, became too much for him.”

Suicide Lifeline: If you or someone you know may be struggling with suicidal thoughts, you can call the U.S. National Suicide Prevention Lifeline at 800-273-TALK (8255) any time of day or night or chat online.