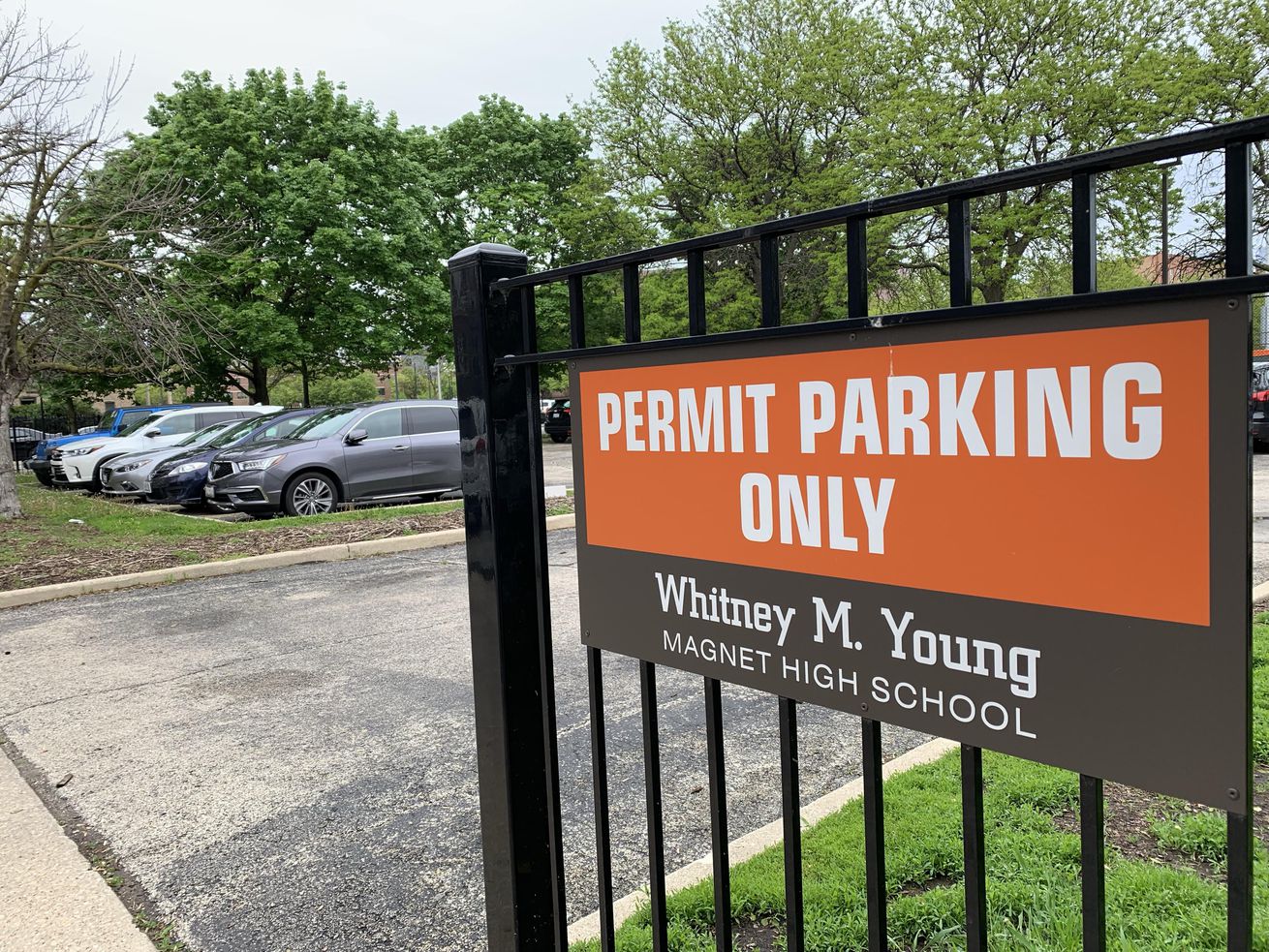 Nicholas Williams allegedly pulled out a gun and told a teacher to hand over her cellphone and purse, and to exit the vehicle.

A 20-year-old man, on probation for a separate weapons conviction, is accused of carjacking a teacher at gunpoint Tuesday in a parking lot of Whitney Young High School.

Nicholas Williams is charged with a felony count of possessing a stolen vehicle after he allegedly stepped into a teacher’s occupied car and claimed he was being chased, Chicago police said.

Williams, of West Garfield Park, allegedly pulled out a gun and told the woman to hand over her cellphone and purse, and to exit the vehicle, police and the school said in statements.

He drove off from the school about 8:10 a.m., just as classes were starting, police said. The teacher was unharmed.

Williams is due for a bail hearing on Thursday.

The high school said it has requested additional police patrols and cameras for the campus.

Cook County court records show that Williams has been arrested twice in the past two years on gun charges. He also has a juvenile conviction for armed robbery.

In October 2018, Williams and another man were driving in the 3600 block of West Douglas Boulevard when officers pulled them over for driving erratically, police records show.

Once they were out of the car, one of the officers noticed a bulge in Williams’ waistband. When an officer tried to search him, Williams tried to block the officer’s hand before trying to run away.

As he tried to escape, he continued grabbing at his waistband, “further causing [the officers] to believe he was concealing a firearm or other contraband,” according to police records. He was arrested almost immediately and told police he found the gun.

Williams was charged with eight counts of aggravated unlawful use of a weapon, court records show. He pleaded guilty to one of those counts on April 2, 2019, and was sentenced to a year of probation and ordered to perform 30 hours of community service.

In August 2017, officers on patrol in the 100 block of North Oakley Boulevard stopped Williams for riding a bicycle on the sidewalk, according to police records. Once stopped, officers smelled marijuana and Williams told them he had recently smoked some.

Officers searched him and found a 9 mm pistol with eight live rounds.

He told officers, “I have it for my protection,” police records state.

Williams was also found to have 30 grams of marijuana on his person, according to police records.

He was charged with 12 counts of aggravated unlawful use of a weapon, but those charges were dropped in May 2018, court records show.