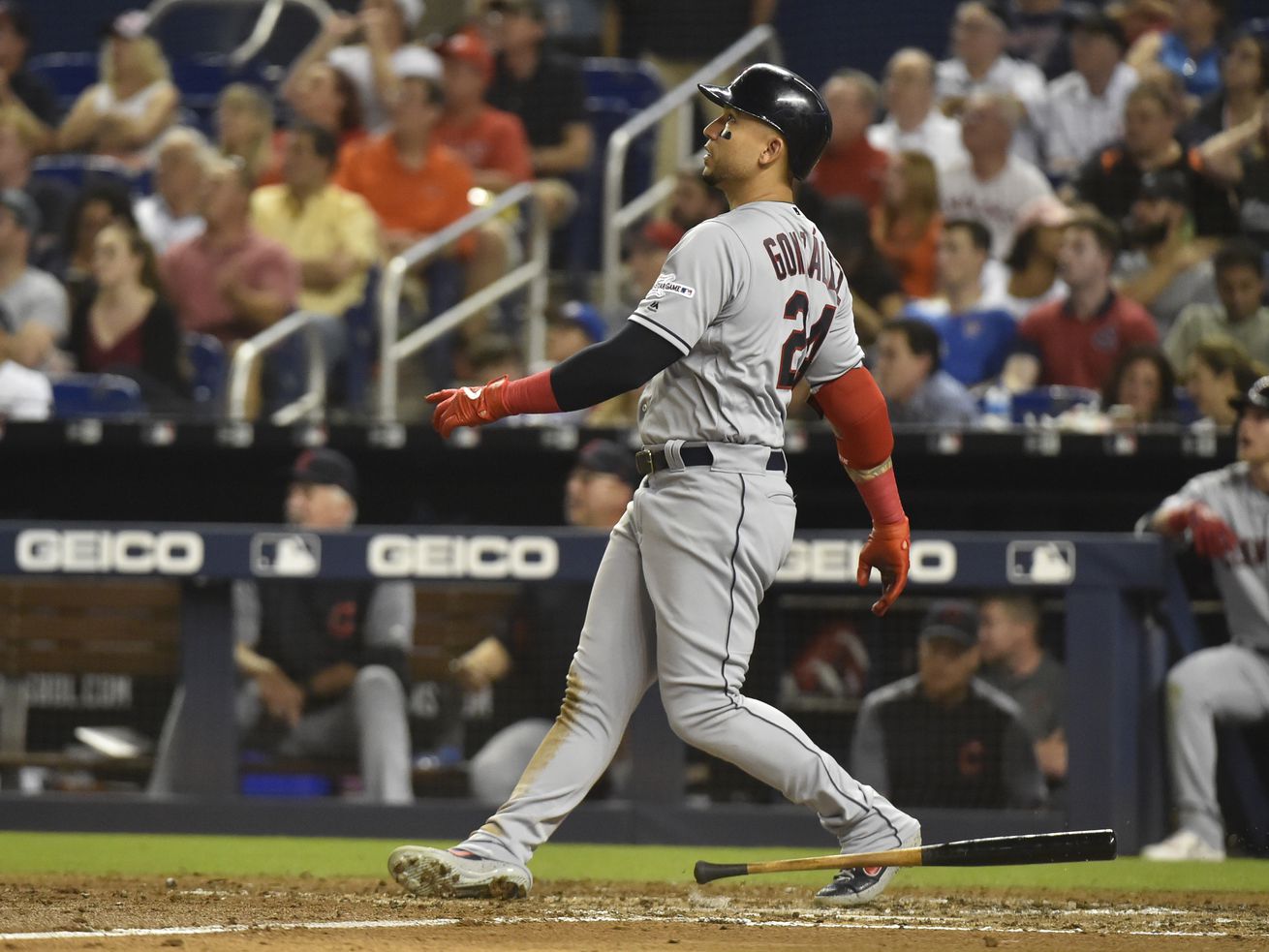 The three-time Colorado All-Star could make his Cubs debut during next week’s homestand — possibly against the Rockies.

The Cubs have agreed to terms on a minor-league contract with former All-Star slugger Carlos Gonzalez just a few days after he was released by the Cleveland Indians.

The left-handed Gonzalez, 33, is expected to make a brief stop with Class AAA Iowa before joining the Cubs by the time they face his former Rockies team during next week’s homestand.

Gonzalez struggled with the Indians, hitting just .210 with two homers in 30 games, but he’s a career .298 hitter against right-handers (.899 OPS) and represents a low-risk, high-potential roll of the dice as a lefty platoon/bench option.

Because he cleared waivers, the Cubs pay only the prorated minimum salary when he joins the big-league roster.

Gonzalez also has a reputation as a popular teammate and strong clubhouse presence, which takes on added significance with the extended, indefinite absence of Ben Zobrist.

The four-time All-Star is expected to replace Jim Adduci on the roster, while the improving Ian Happ continues his work on his swing at Iowa.