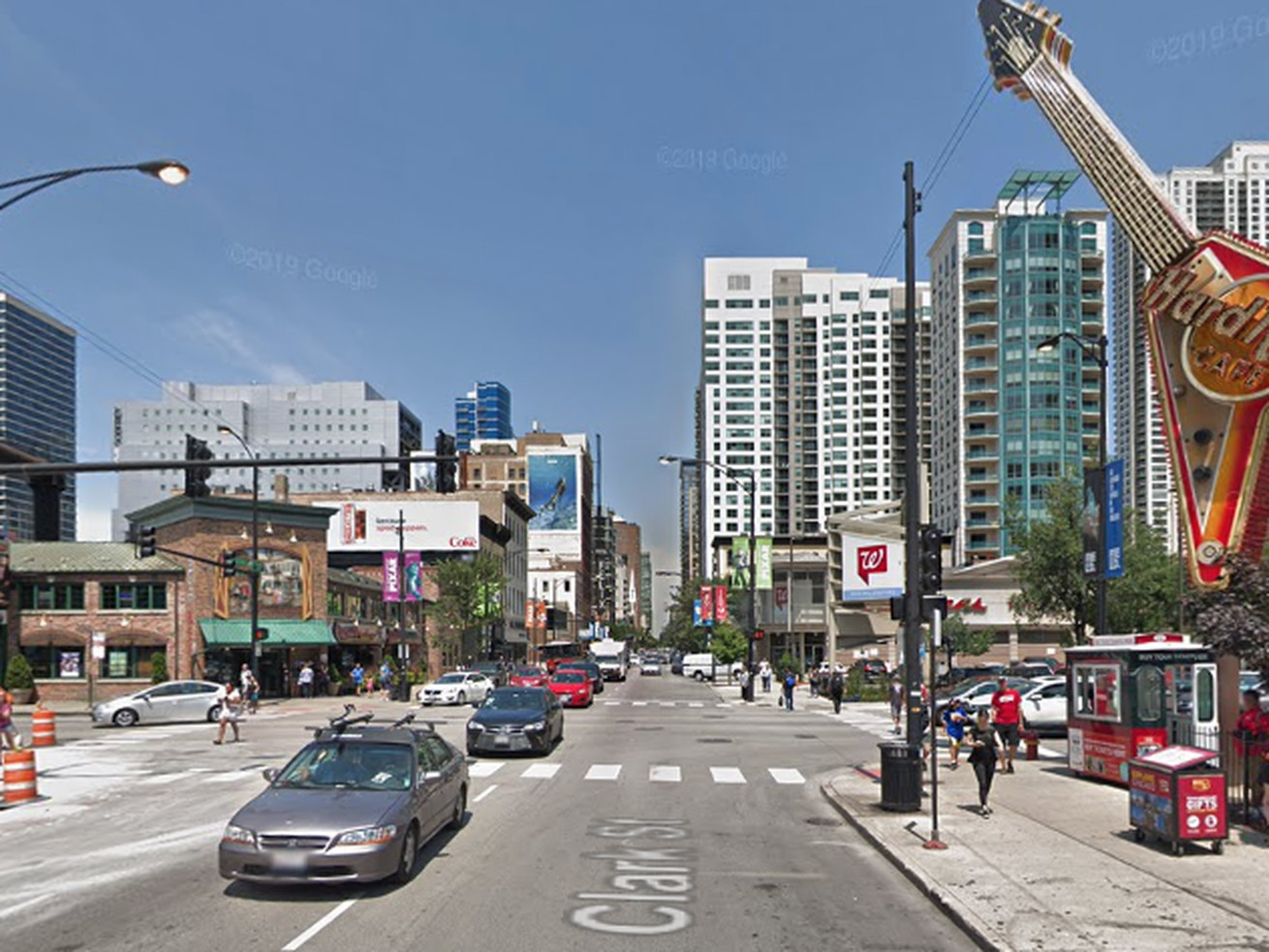 A series of car thefts on the Near North Side has prompted a community alert from Chicago police.

Police are warning Near North Side residents not to leave their keys in their cars and to turn their engines off while parked following seven cases of car theft in April and May.

In each incident the person’s car was parked, unoccupied and running with the keys in the ignition, when someone else entered the parked car and drove away, Chicago police said. A silver Chevrolet sedan was used in two of the thefts.

All seven car thefts happened between April 29 and May 30 at a variety of times of the day, police said.

Anyone with information about the car thefts are asked to call Area Central detectives at 312-747-8382.