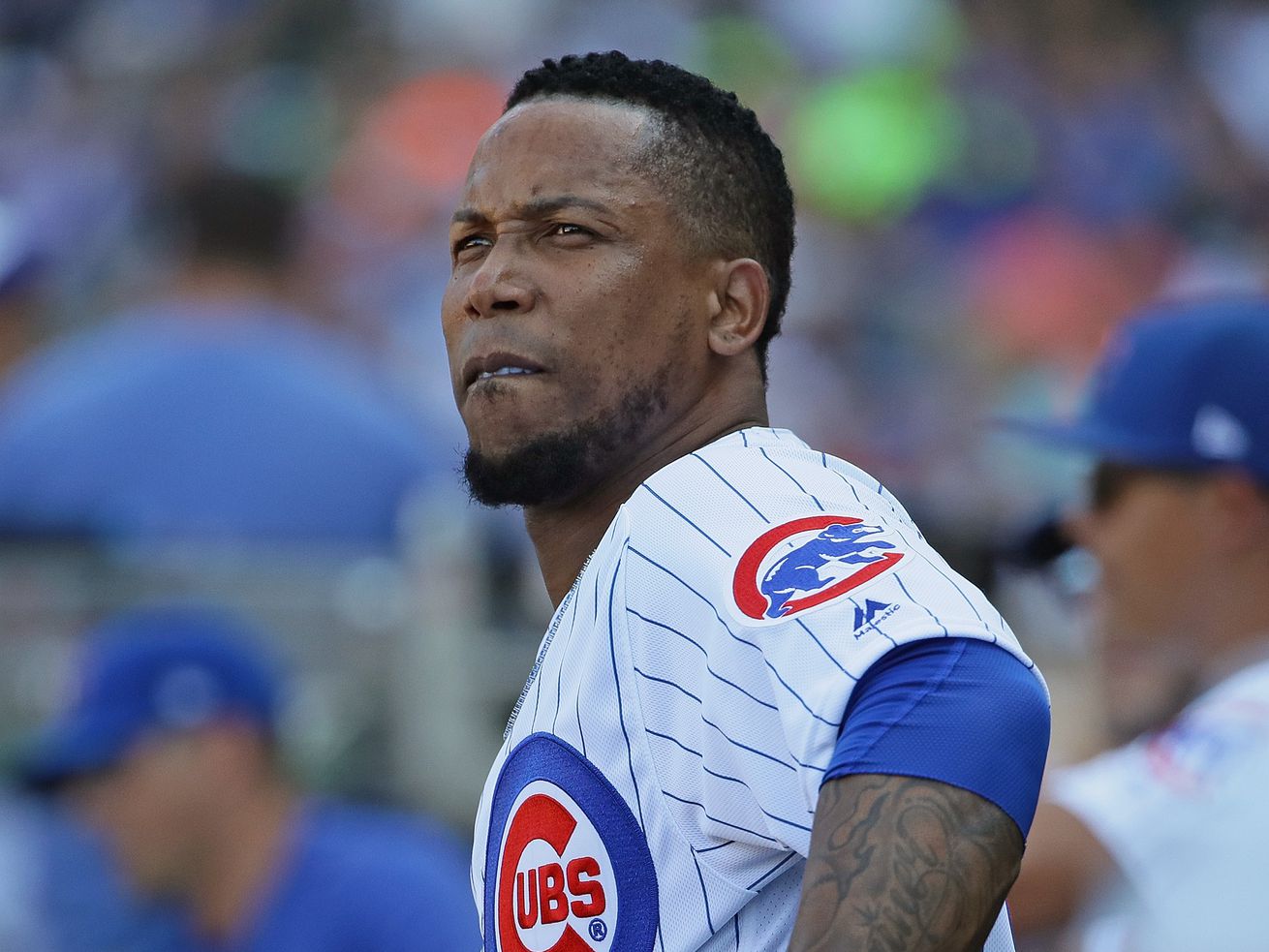 Pedro Strop won’t be used in his usual high-leverage situation next time out after blowing eighth-inning leads Monday in San Francisco and Friday in Milwaukee. | Photo by Jonathan Daniel/Getty Images

The team’s setup ace the last five years hasn’t been right since a hamstring injury early this season, has lost fastball velocity, and for now has lost his late-inning role.

Pedro Strop, the Cubs’ top setup reliever the last five years, has been part of their road problems in two of the losses during this trip.

And even as the pitcher and team say they yet expect him to be part of the solution down the stretch, he won’t pitch in his typical late-inning role while manager Joe Maddon and pitching coach Tommy Hottovy look for ways to get him right again.

“I’m never going to hang anything on Pedro,” Maddon said. “Pedro has been so important and good to us. He’s had a couple of bad outings. We’ve just got to figure it out.”

Strop was pitching well as the Cubs closer earlier with an ERA at a typical 2.53 level and his fastball at the usual mid-90s level before a left hamstring injury flared up in early May, eventually putting on the injured list for four weeks.

Starting with the game that led to the IL stint, he has a 6.88 ERA in 21 appearances, putting 26 batters on via hit, walk or hit batter in 17 innings, and more recently has seen his velocity dip to 92.

Strop said it’s matter of struggling and that he’s determined to get sharp again quickly. Beyond the demotion into earlier innings for now, Maddon also suggested he might look to give him some extra rest.

“There’s a concern,” Maddon said, “but not overtly because he tells me that he’s feeling good.”