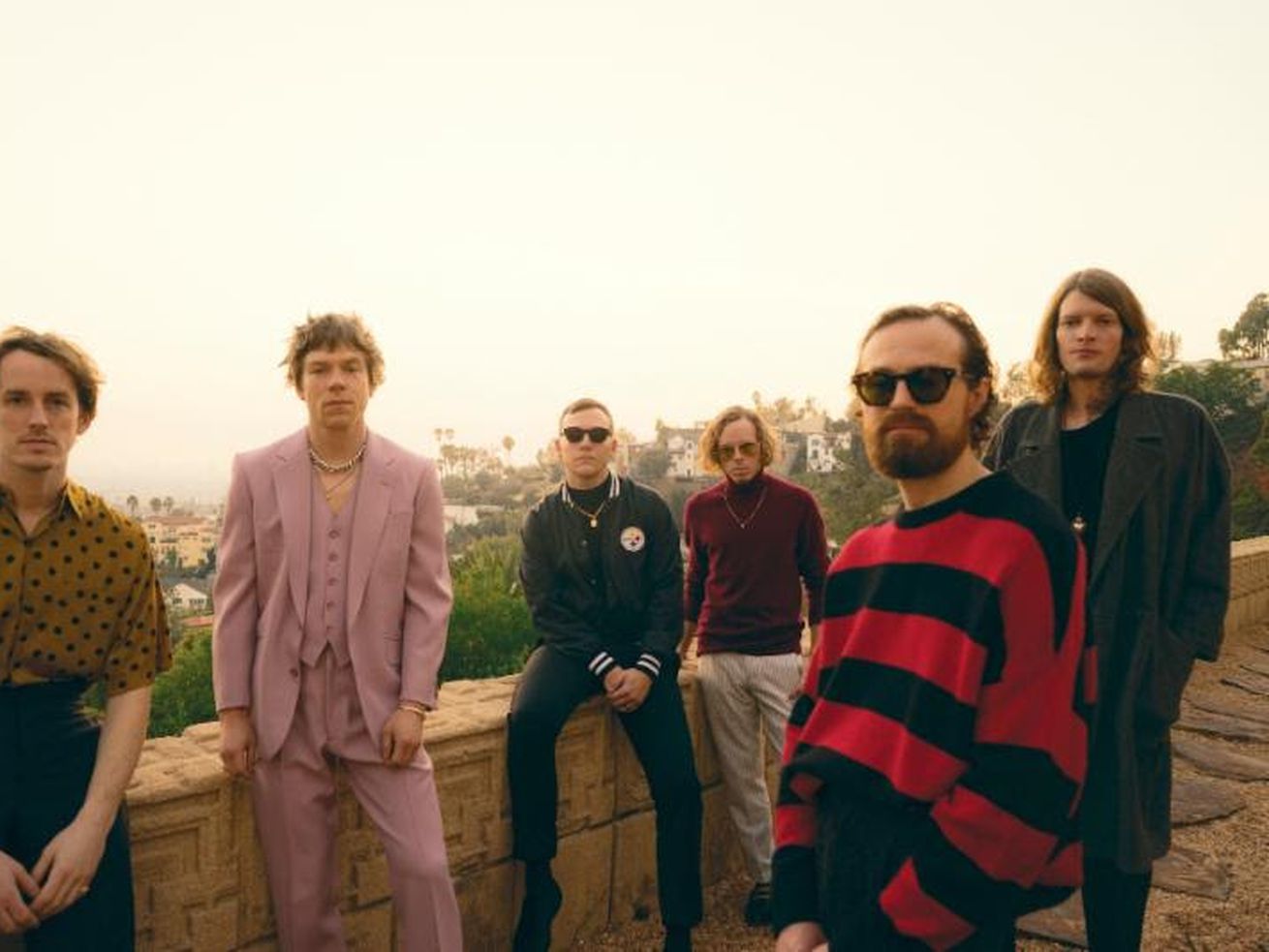 Rather than repeat the same formula, the band has pushed their sonic boundaries further and created their most personal record to date.

“I think every record we tried to change it up in some way,” said Shultz during a recent interview. “I think we tried to make ourselves uncomfortable to a certain extent because I think when you’re uncomfortable you’re forced to grow, and I think for us it has always had a positive impact, making ourselves slightly uncomfortable.”

While making their latest (and fifth overall) album, “Social Cues,” the band had a perfectly good reason to feel pressure — their previous release, 2015’s “Tell Me I’m Pretty,” won the Grammy for best rock album. But rather than repeat the same formula, the band pushed their sonic boundaries further and created their most personal record to date.

“I think if you have the same routine every time, for us it seems like it would become a little bit stale and maybe we would just revert to the same tricks,” said Shultz. “We wanted to be a bit more reflective on this record and we wanted to be super intentional with every part that we put in.”

The album’s songs were written during an exceptionally turbulent period during which the band lost several friends and family, and singer Matt Shultz and his wife divorced.

“It was almost unbelievable the amount of friends and family that we lost in such a short period of time,” said Shultz. “So, we were all going through something in different ways. It was really hard on Matt going through all of those different struggles and then also seeing his relationship not turn out the way he envisioned. I guess I don’t think anyone envisions their relationship going that way it did. It was tough to see him like that. I’m glad to see him reach the other side now.”

Brad Shultz said his younger brother was able to find some answers through writing songs. He created characters dealing with things he was experiencing.

“I think it was easier to when you feel disconnected,” said Shultz. “Also, in doing so he was able to take a step back personally and see it in broader terms. It helped him to get through some of those hard times.”

After writing the song “Social Cues,” they decided it was a fitting title for the group of songs they had created. The album is about the “different faces that we all put onto different parts of ourselves,” said Shultz.

“I don’t think there’s one person that’s totally open about every aspect of their lives,” he said. “I think we all put on these certain roles and these certain things to make ourselves seem all right when sometimes everything seems like it’s crumbling … I just felt like it was a daily interpretation of the things that we were going through.”

“Night Running” and “Broken Boy” were two other songs that helped give them better perspective, he said.

“They were kind of aha moments where you get a better vision of what the record was going to shape up to be,” said Shultz. “We try to manipulate the record as [little] as we possibly can at the beginning and you kind of gravitate to the different sounds and dynamics that are happening. And then once we feel like were on the right track we start to try to put [sounds] into the songs to extenuate certain things on the track.”

Shultz said he is looking forward to touring with Beck, who contributed verses to “Night Running.”

“For some reason Beck popped into my mind and we sent him the track,” Shultz continued. “A couple days later he sent two verses that he put on the track and said that he had four more. So, it seemed like things were lining up. … I’m really glad that it turned out the way it did.”

The band’s U.S. tour follows a health scare earlier this summer when guitarist Nick Bockrath injured his leg onstage, forcing them to cancel their European tour. Bockrath and the band are excited to return to the road, including Chicago, Shultz said.

Of their special 2011 Lollapalooza performance, Shultz recalled: “It was pouring rain and the whole crowd was singing.”