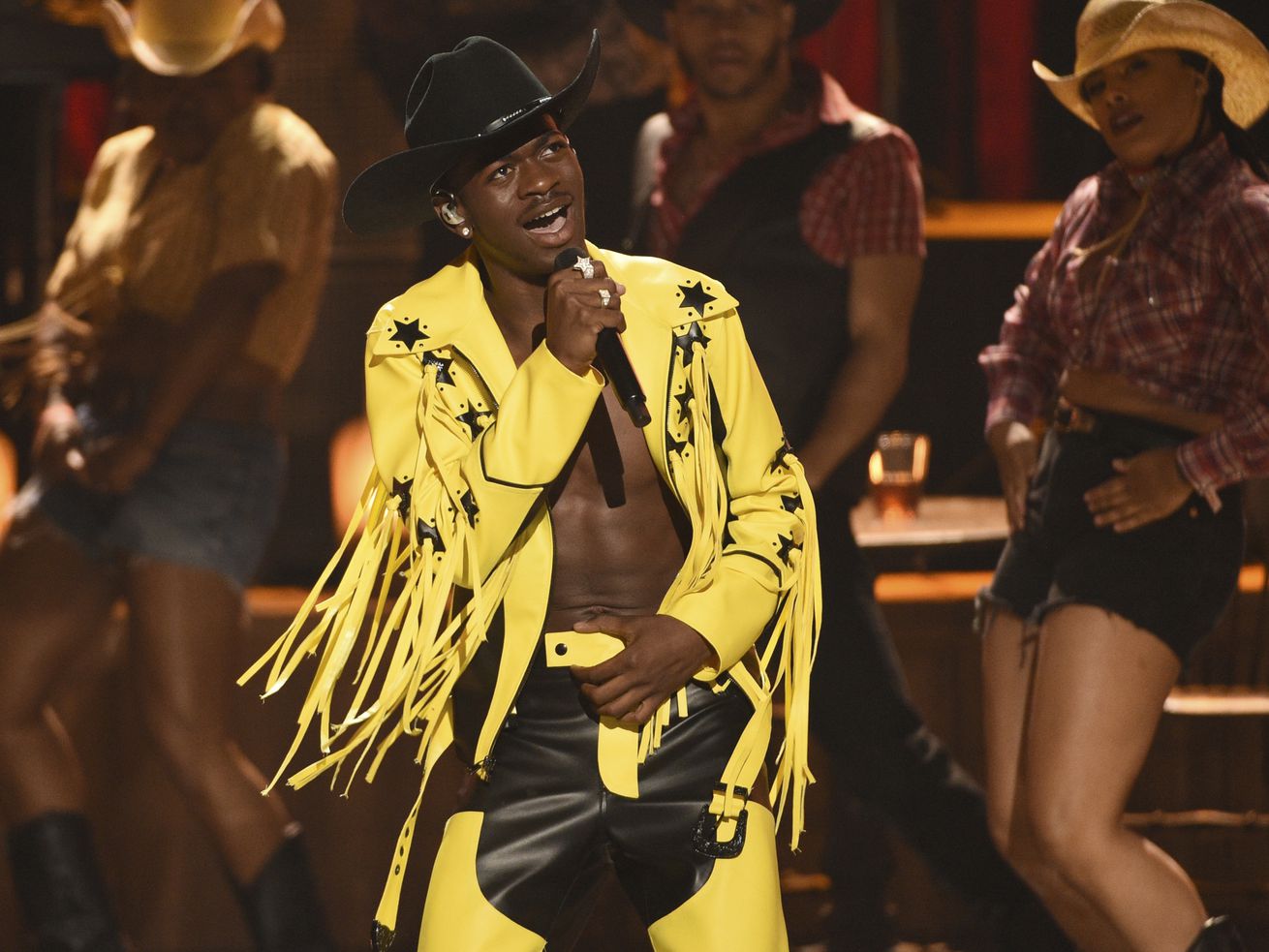 The remix, called “Seoul Town Road” in reference to the capital of South Korea, features RM, whose real name is Kim Nam-joon, busting out one of the song’s main rap verses in English.

Fans of the boy band and Lil Nas X took to social media to express their excitement and surprise at the collaboration.

Lil Nas X, 20, poked fun at himself on Twitter for all the remixes, which have include versions with Diplo, Young Thug and Mason Ramsey.