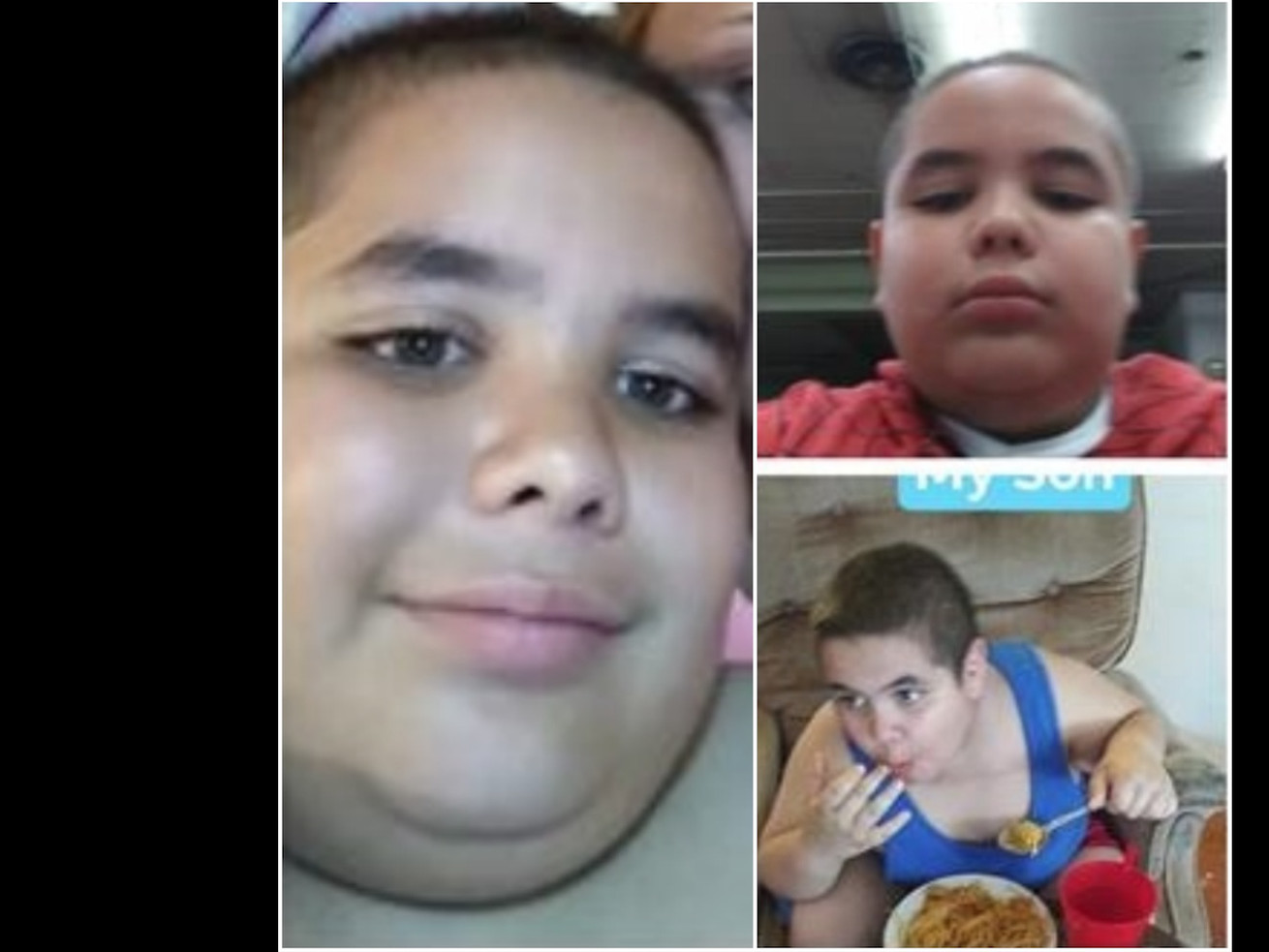 Ivan Figueroa was last seen at his home in the 7900 block of West Belmont Avenue, police said.

Police are asking for help finding an 8-year-old boy reported missing from Belmont Heights on the Northwest Side.

Ivan Figueroa was last seen May 25 at his home in the 7900 block of West Belmont Avenue, according to a missing person alert from Chicago police. He may be in the custody of his aunt, police said.

Figueroa is described as 4-foot-9, 70 pounds with brown eyes and brown hair. He was last seen wearing black shorts with no shoes or a shirt.

Anyone with information on Figueroa’s whereabouts should call Area North detectives at 312-744-8266.