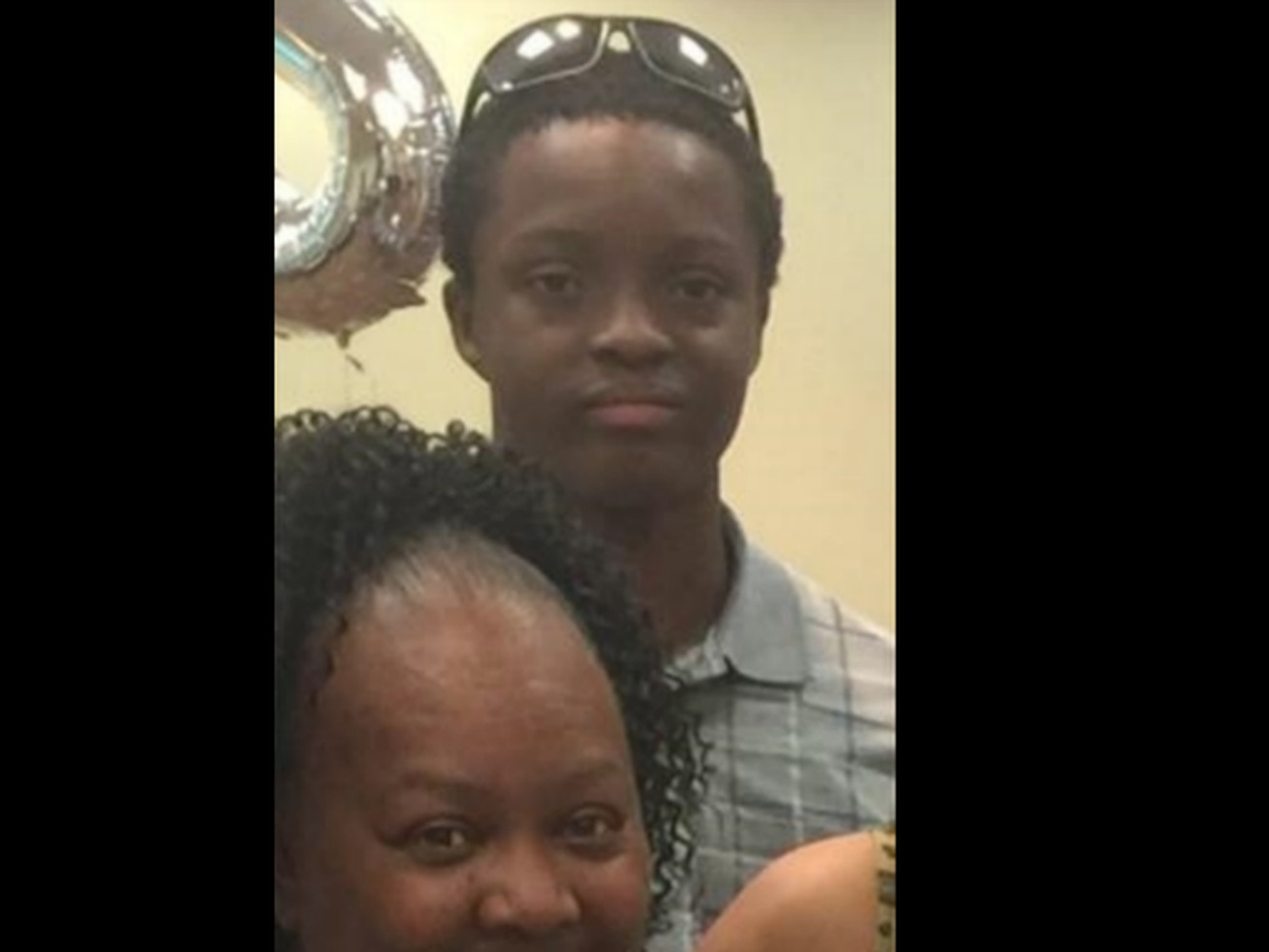 Cobe Lee was last seen May 24 leaving his home, according to a missing person alert from Chicago police.

Police are asking for the public’s help to locate a 15-year-old boy who went missing May 24 from Lawndale.

Cobe Lee was reported missing from his home in the 3000 block of West Polk Street, according to a missing person alert from Chicago police.

Friends told police they last saw Lee in the area of Homan Avenue and Roosevelt Road in the Homan Square-Lawndale area. His mother is often found in this area.

Anyone with information as to Lee’s whereabouts should contact Area North SVU detectives at 312-744-8266.