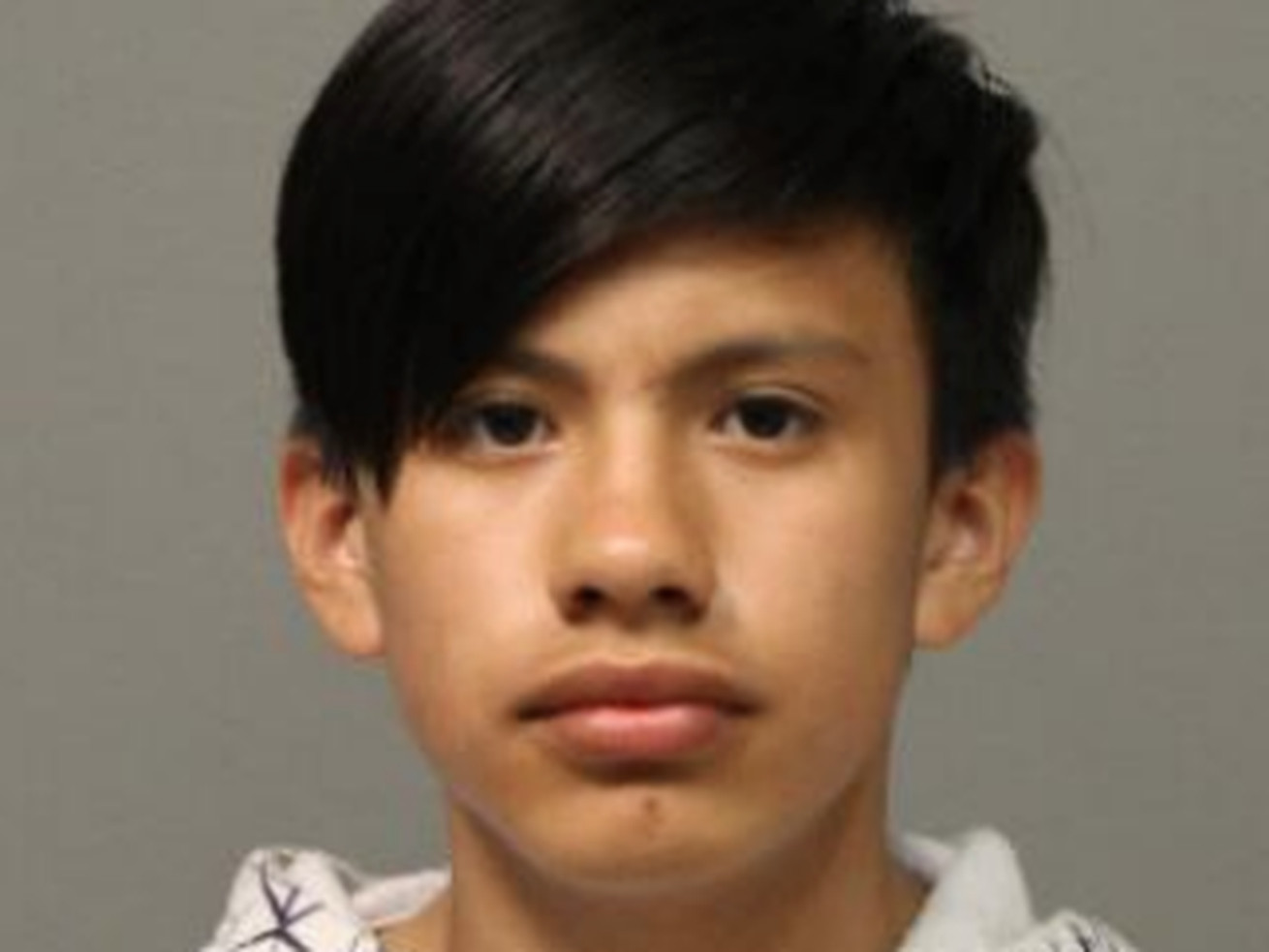 Brian Mondragon, 13, has been missing from Little Village since Saturday, according to Chicago police.

A boy has been reported missing from Little Village on the South Side.

Brian Mondragon, 13, was last seen Saturday in the 2700 block of South Lawndale Avenue, according to a missing persons report from Chicago police.

Anyone with information about his location is asked to call Area Central detectives at 312-747-8380 or 911.