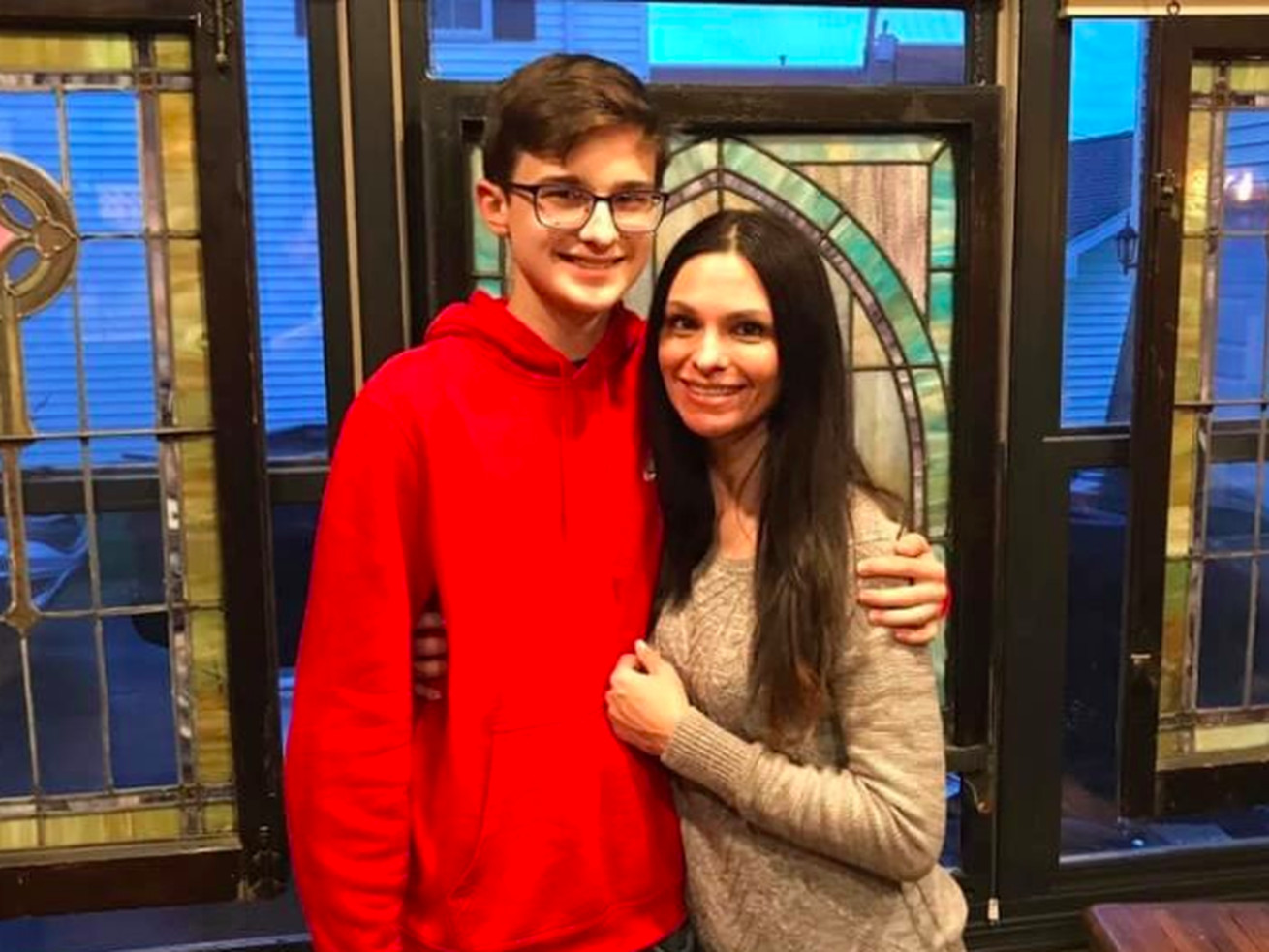 The body of Charles Cooper, 15, was found Saturday downriver from where he and another boy were struck by a Rock Island Line train.

The body of a second teenager who was struck by a train earlier this week on a bridge spanning Hickory Creek in Joliet was recovered Saturday, authorities said.

Charles Cooper, 15, had been missing since the deadly encounter Wednesday on the Rock Island Line that also claimed the life of 17-year-old Jacob Manka of Mokena, authorities said.

Cooper and Manka were on the bridge spanning Hickory Creek near Lincoln Highway about 7 p.m. Wednesday when both were struck by westbound train No. 419, a Metra spokesman said.

Two other teens were with them on the bridge but escaped injury, officials said.

Manka was pronounced dead at the scene, according to the Will County coroner’s office.

Cooper, of New Lenox, was thrown into the creek, and a Joliet resident found his body about 2:20 p.m. Saturday more than 3 miles downstream near Garner Street in the southwest suburb, according to Metra. An autopsy was scheduled for Monday.

“This is my worst nightmare, and I am heartbroken,” Cooper’s mother, Bobbi Zuidema, said in a post on Facebook Friday, asking for help with the search for her son.

Search teams included as many as 100 people from 20 departments who searched the river with drones, K9s along with people using inflatable rafts, authorities said.