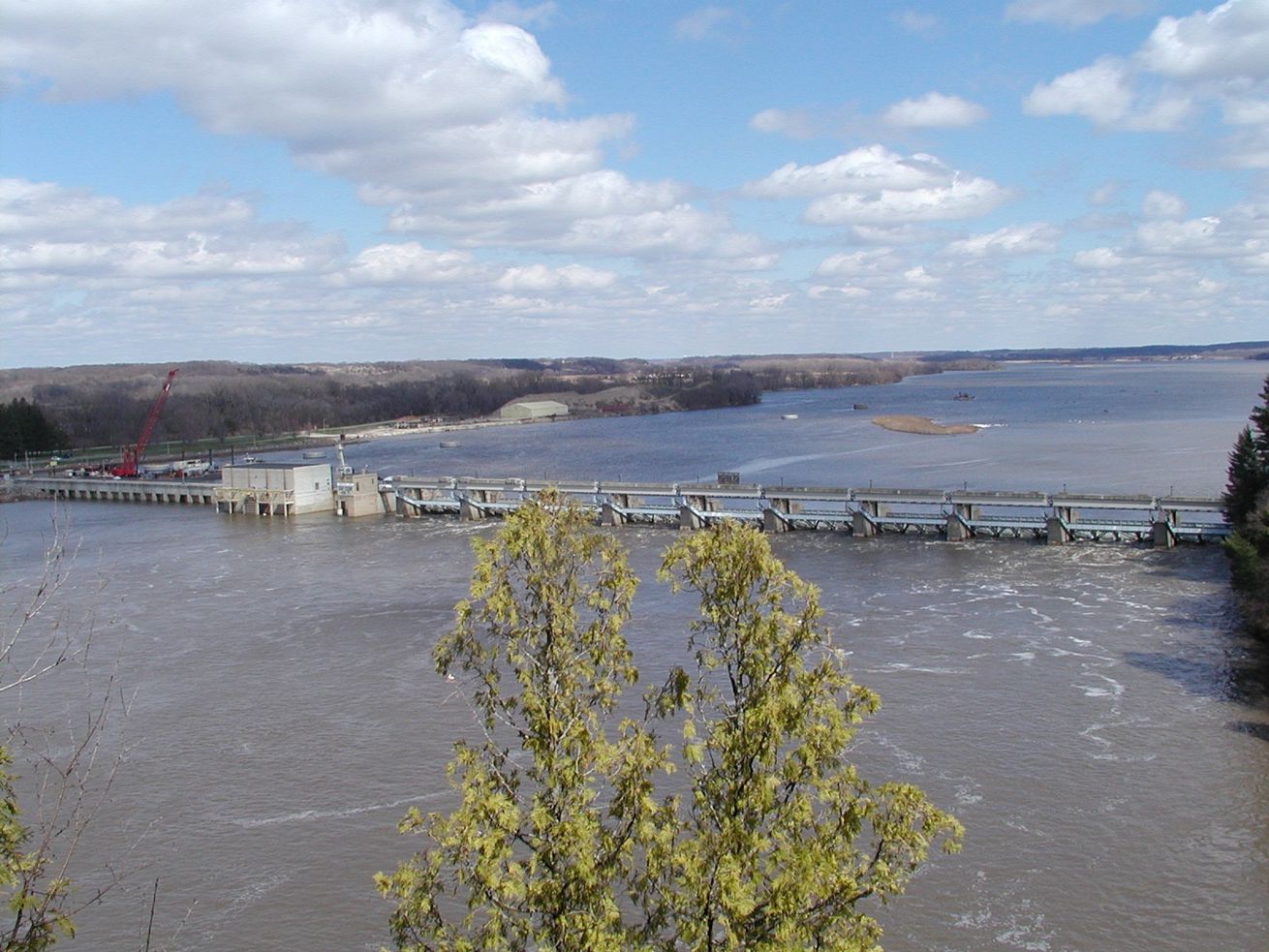 Daytime closures at the Marseilles and Starved Rock locks on the Illinois, beginning June 1.

Here is the word:

ROCK ISLAND, Illinois. – Starting June 1, Starved Rock and Marseilles locks on the Illinois Waterway will be closed to commercial and recreational traffic from 6 a.m.to 6 p.m. to prepare for upcoming major maintenance. The 12-hour closures will take place daily from June 1 to July 3 and from July 8 to Aug. 16. Both locks will be open for normal, 24-hour operation July 3-7 to clear any backlog of traffic and accommodate for increased recreational boating during the Independence Day holiday.

During the partial closures, existing emergency gates will be removed from the locks and bulkhead slots will be installed to facilitate a major maintenance effort in 2020.

For more information about the closures, please contact the Rock Island District at 309-794-5729.