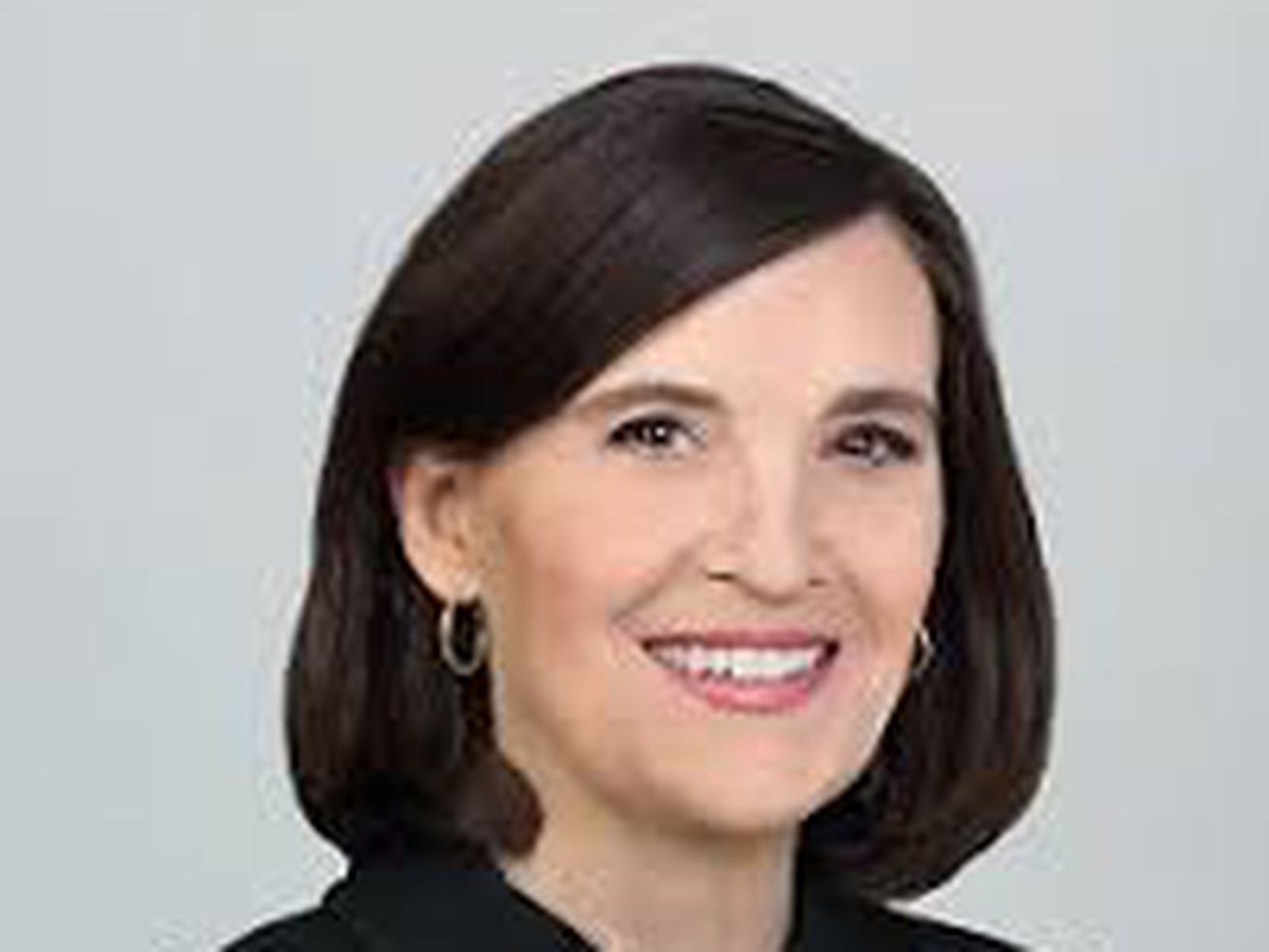 Health Care Service Corp., the owner of Blue Cross Blue Shield of Illinois, said Wednesday that its president and CEO, Paula Steiner, is leaving the company. She has led the insurer since 2016 and spent 35 years in the Blue Cross system.

The company said one of its board members, David Lesar, will serve as interim CEO until Steiner’s replacement is found. It also said Maurice Smith, president of Blue Cross Illinois, has been named president of HCSC.

Lesar is a former chairman of Halliburton. “HCSC is a strong company that exists, first and foremost, to serve its members,” Lesar said. “I look forward to partnering with Maurice and the leadership team to advance our important mission, and to working with the board to identify HCSC’s next CEO.”

The company said Steiner stabilized its presence in the Affordable Care Act exchange market and continued its expansion into the Medicare and Medicaid programs.

“Paula led the company through significant industry change and oversaw our continued diversification and steady growth,” said Milton Carroll, chairman of the HCSC Board of Directors. “We are grateful to Paula for her many years of leadership and service to HCSC and our 16 million members, and we wish her well in future endeavors.”