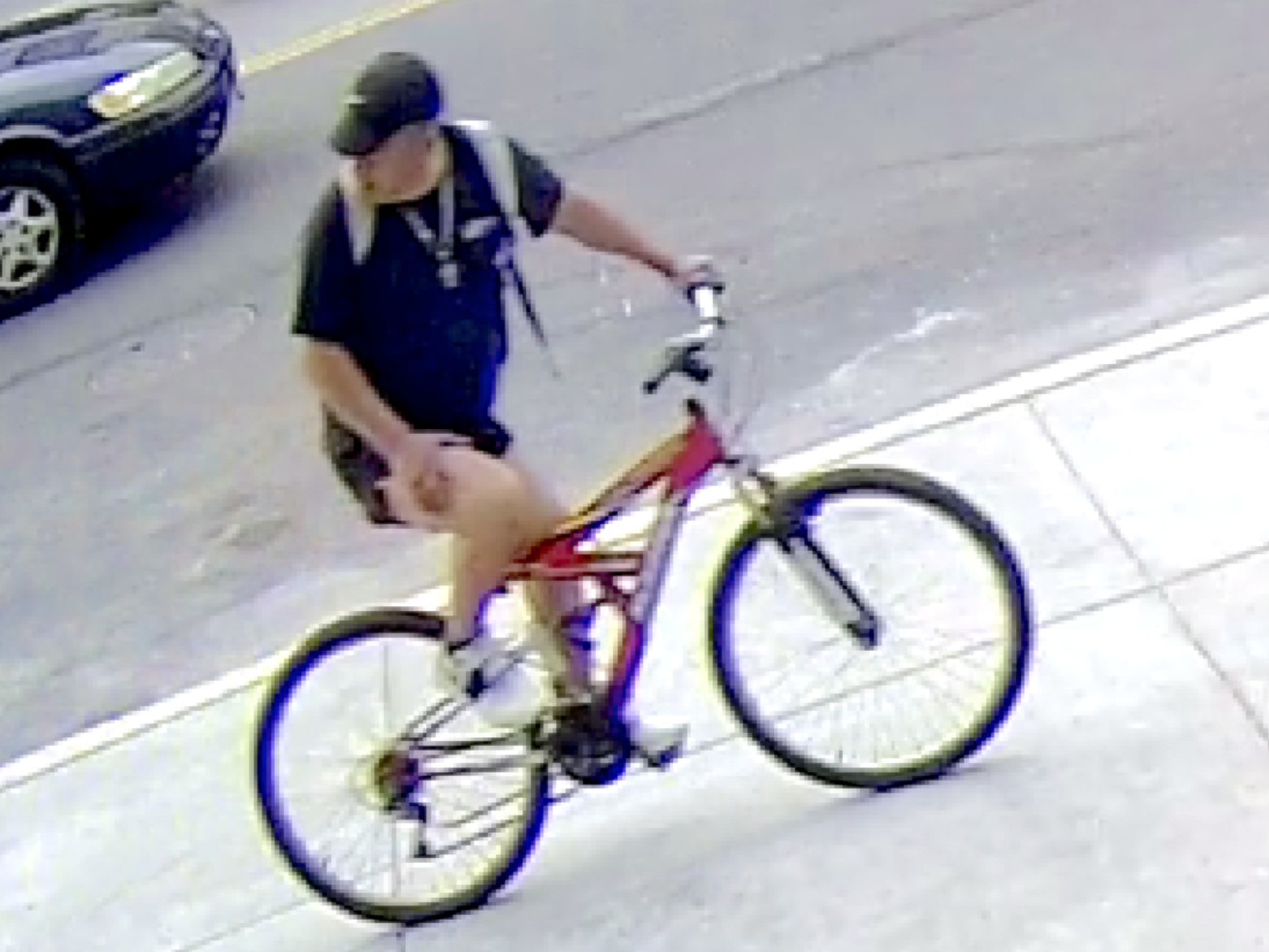 The man rode a red bicycle up to two sisters, ages 6 and 15, and exposed himself.

Police are searching for a man who allegedly sexually abused two girls Wednesday in Irving Park on the Northwest Side.

The man rode a bicycle up to two sisters, ages 6 and 15, and exposed himself to them, Chicago police said. He gabbed the older girl by the jacket, but she was able to break free.

The incident happened about 9:15 a.m. in the 4000 block of Elston Avenue, police said. The man, who was in his late 30s or early 40s, was last seen biking south in the 3900 block of Bernard Street. He had short black hair and a mustache.