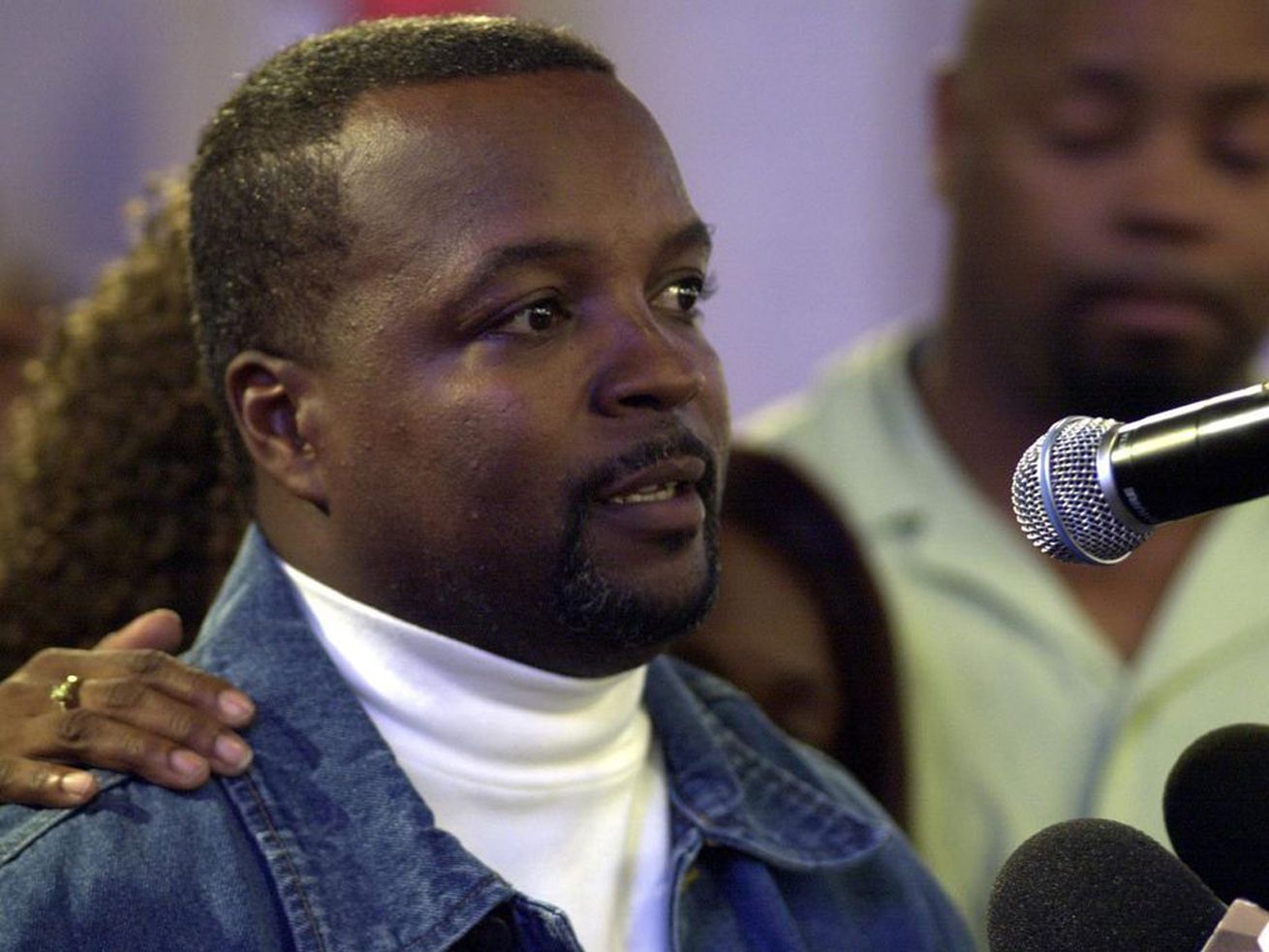 Chicago Rev. Dwayne Funches is angry that Cook County Board president apologized but didn’t drop commercial and at way the mayor handled family’s lawsuit against city.

Days before the April 2 mayoral election — as polls showed her far behind Lori Lightfoot in the Chicago mayoral race — Cook County Board President Toni Preckwinkle went on the attack.

She aired a TV ad slamming her rival’s oversight of Chicago’s 911 center at the time of a 2004 fire in which four children were killed.

As images of the fire scene and of Lightfoot flashed across the screen, a narrator intoned: “A tragic fire made worse when the 911 call center run by Lori Lightfoot allegedly botched the response, costing lives. To cover it up, Lightfoot allegedly lied. Became extremely evasive and evidence was destroyed or deliberately withheld.”

Lightfoot deflected the criticism and went on to win big.

But the couple who lost three children in the fire are finding it difficult to move on after being dragged into the campaign.

“We’re under stress, my wife’s under stress, she didn’t want to see that, she’s a mother,” says Bishop Dwayne Funches, whose children died. “I thought we were in a good place . . . and, boom, it’s back on TV.

“They moved on with their life,” Funches says of the mayoral rivals, “but they smashed ours.”

Funches, who is pastor of a Baptist congregation at 5857 W. North Ave., says he and his wife Emily first saw the ad while watching TV one night.

“I was upset with Lightfoot, that she made mistakes that she didn’t admit when we went to court,” Funches says, referring to a lawsuit filed against the city and the manufacturer and seller of the TV where the fire is believed to have started.

And of Preckwinkle, Funches says, “You don’t put an ad on my family tragedy . . . I don’t think you can do that, and it’s OK.

“To some people, all is fair in war. They try anything to win.”

Funches says Preckwinkle apologized to him and to his wife about the commercial, coming to his office — “ ‘Sorry about the ad,’ she’s sorry about the hurt it caused” — but “she never stopped running them.”

“I’m a preacher,” he says. “I believe in forgiveness.”

Of Lightfoot, Funches say, “I have not heard nothing from her.”

A City Hall spokesman says: “Several months ago, then-candidate Lightfoot held private conversations with a member of the Funches family. Out of respect for the family’s privacy, we are not going to disclose details of the conversation.”

Told of that, Funches says: “I don’t know who they’re talking about. It wasn’t me and my wife.”

Asked whether he wants an apology from Lightfoot, Funches says: “She’s the mayor. She doesn’t have to do nothing. But the fact remains that it’s wrong what you did.”

At the time of the fire, Lightfoot was chief of staff and general counsel for the city’s Office of Emergency Management and Communications, which runs the 911 center. According to Lightfoot’s official biography, she “ran the day-to-day operations” and “was responsible for 911 operations” from July 2004 to February 2005, when Mayor Richard M. Daley was in office.

The fire at the Funches’ house in the 5000 block of West Huron Street happened Sept. 24, 2004. The parents were at a church event nearby while the kids stayed home. A fourth child also died — their godchild.

Several calls were made to 911 to report the fire. Central to the Funches’ lawsuit, which was settled years ago by other defendants after the city was dropped from the case by the courts, was their contention that the first calls were ignored or dropped by dispatchers, delaying firefighters. Due to the city’s “willful and wanton negligent acts and/or omissions,” the children “sustained injuries that resulted in their deaths,” according to the suit.

In a 2006 deposition with the Funches’ lawyer, Lightfoot testified she was told about the fire by someone at work on the Friday evening it happened or early the next morning. She described the fire as “fairly serious” and said she went into the office for a meeting about it.

“I recall that, by Saturday morning, and it’s possible earlier, there were allegations that calls came into 911 and that they couldn’t get through or they were hung up on,” Lightfoot said, according to a transcript of the sworn testimony. “And so part of what I set about doing that day was working with staff to track down every single call that came in in connection with that fire and to get the tapes and to listen to the tapes to understand exactly what was what.”

Several days after the fire, a judge ordered city officials to “provide copies of all said evidence to the attorney for the plaintiffs within 30 days” and to “preserve any and all evidence” relating to 911 “intake and dispatch data calls” the night of the fire.

Lightfoot got a copy of the order, jotted “operations incident 9/24/04 fire” on a Post-it note and gave it to a secretary, records show.

Despite the court order, the city ended up destroying some of the 911 calls — which city officials later said was an inadvertent mistake.

Another judge later said “the conduct described to Ms. Lightfoot” is “shockingly lax, particularly given the fact that she is a licensed attorney in the state. Indeed, her response to the receipt of a temporary restraining order in a case the city had independently acknowledged as sufficiently serious to warrant prior investigation and review of evidence was so cavalier and inadequate that it comes close to violating her duties as an officer of a court.

“Specifically, it appears she delegated the matter to a secretary but without so much as a single word of conversation and then neglected to follow up in any way whatsoever.”

Before the election, Lightfoot declined to answer questions from the Chicago Sun-Times about her actions, instead responding with a written statement that said, in part: “I took the fire and resulting litigation very seriously, both to figure out what happened and to prevent further tragedy. I directed OEMC to preserve the tape, and this directive was disregarded. We thoroughly investigated the dispatcher’s conduct to determine appropriate disciplinary actions and created additional training for all dispatchers to screen, track, and prevent prank 9-1-1 calls.”

Asked which candidate he voted for, Funches says: “Why would I vote for a lady who covered up information about my children or put out information that damaged my family? Tell me, who would you pick?”