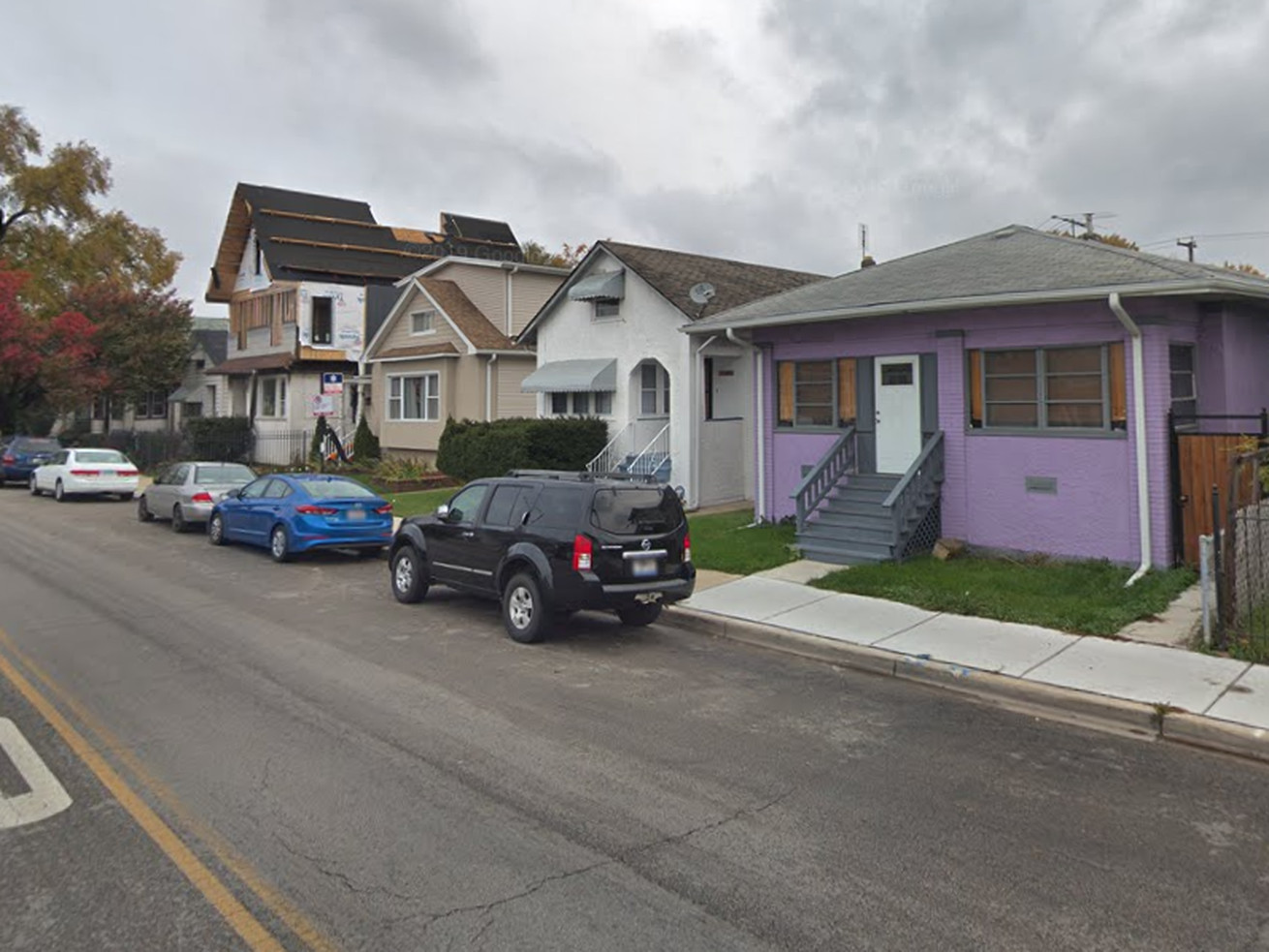 In the three robberies, a man pointed a gun at someone and demanded property.

Police are warning residents on the North and Northwest Sides of three armed robberies reported this week in Irving Park, Lincoln Square and Sheridan Park.

In each robbery, a man approached someone on foot, pointed a gun at them and demanded property, Chicago police said in an alert.

The suspects are described as two men between 18 and 20 years of age. One had a tattoo on their right cheek and the other wore a black mask, police said.

Anyone with information should call Area North detectives at 312-744-8263.