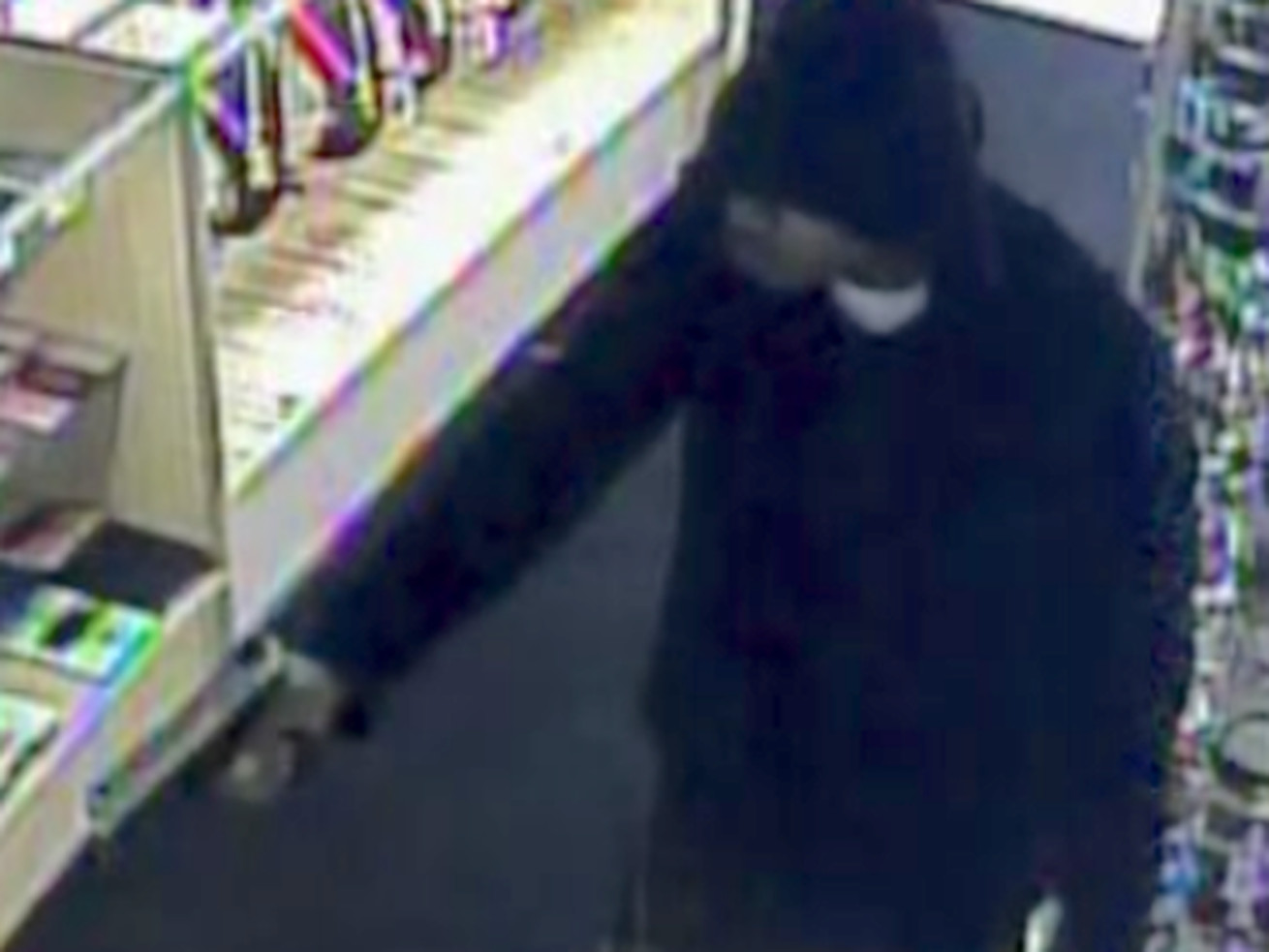 Police are searching for a person who robbed a cellphone store at gunpoint last month in west suburban Downers Grove.

About 2 p.m. April 12, officers responded to a call of an armed robbery at Android Wireless & Repair at 6315 Woodward Ave., according to Downers Grove police. The male suspect, who was seen wearing ripped blue jeans and carrying a red backpack, brandished a handgun while robbing a store clerk.

No one was hurt, police said.

Anyone with information about the robbery or the suspect should call investigators at (630) 434-5661.