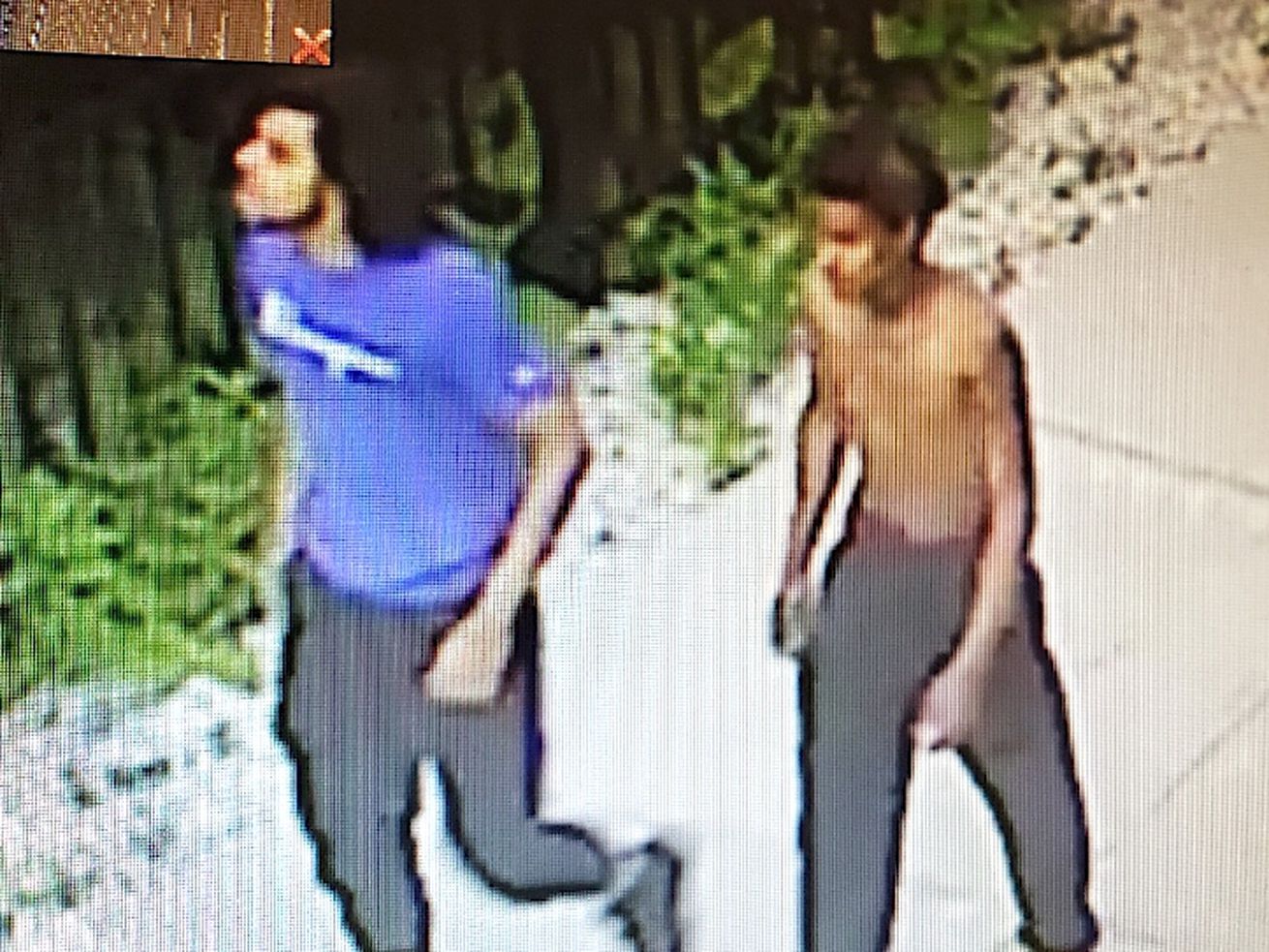 Police say these two men are wanted for attempting to rob a woman in Old Town on July 24, 2019. | Chicago police

One of them held a gun and demanded the woman’s car keys, police said.

Two men are wanted by police for carjacking and attempting to rob a woman Wednesday morning in Old Town.

Two males approached the woman as she was loading groceries into her vehicle in the 400 block of West Division Street, Chicago police said.

One of them held a gun and demanded the woman’s car keys, police said.

She handed them over, the men entered the car, but exited the vehicle shortly after and left the scene on foot, police said.

A police spokesman could not explain why the males abruptly left without the vehicle.