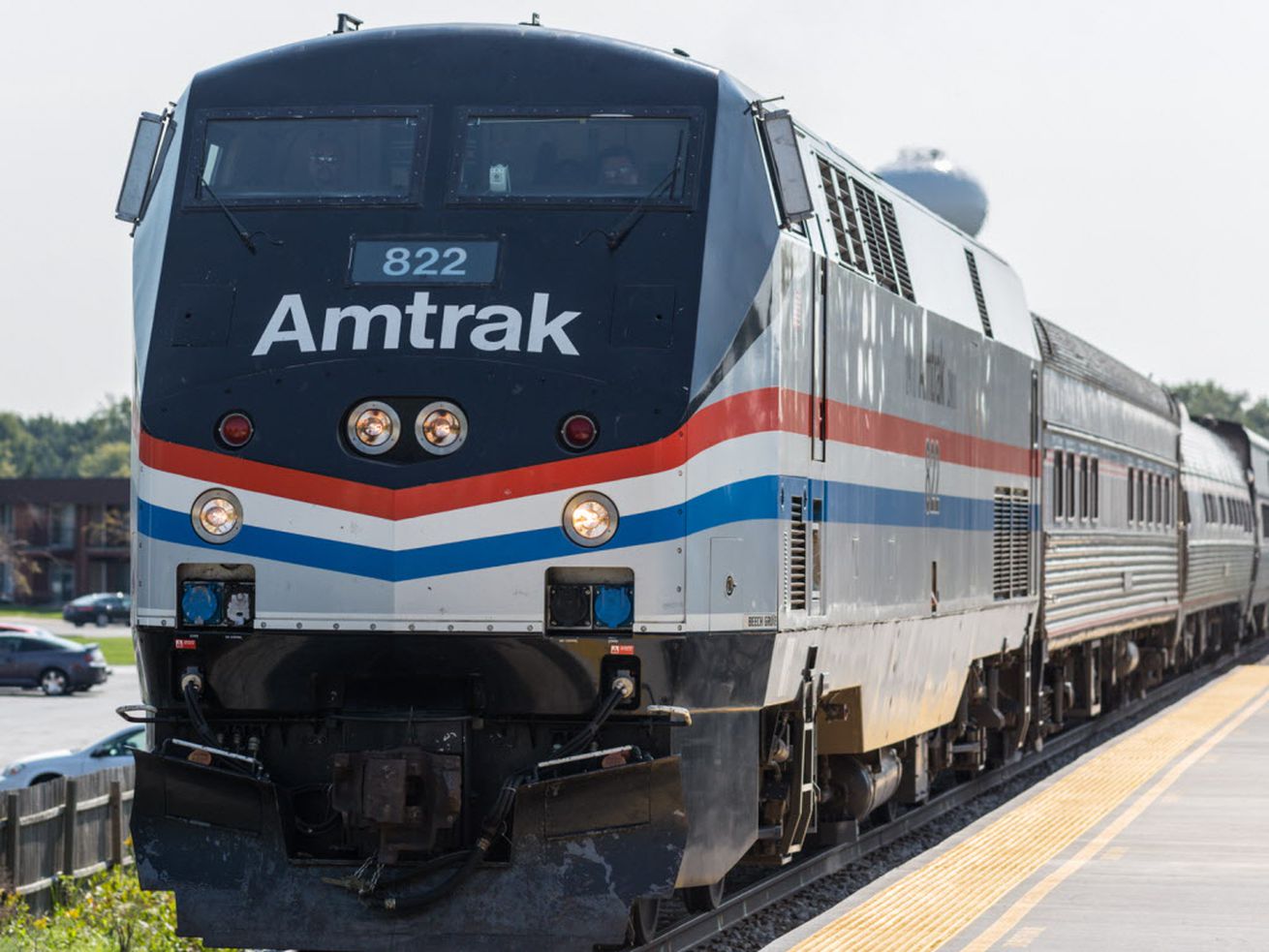 An Amtrak train derailed near University Park after hitting a vehicle on the tracks, July 28, 2019. | Sun-Times file photo

The train was carrying almost 300 passengers.

Carbondale-bound train 393 struck a truck that was on the tracks about 5 p.m. just south of the University Park Metra station, according to an Amtrak spokesperson. One locomotive and five passenger cars leapt off the tracks but remained upright.

Two of the 297 passengers suffered minor injuries, the spokesperson said. They were bussed to their destinations.

The University Park Police and Fire departments didn’t immediately responds to a request for more details.