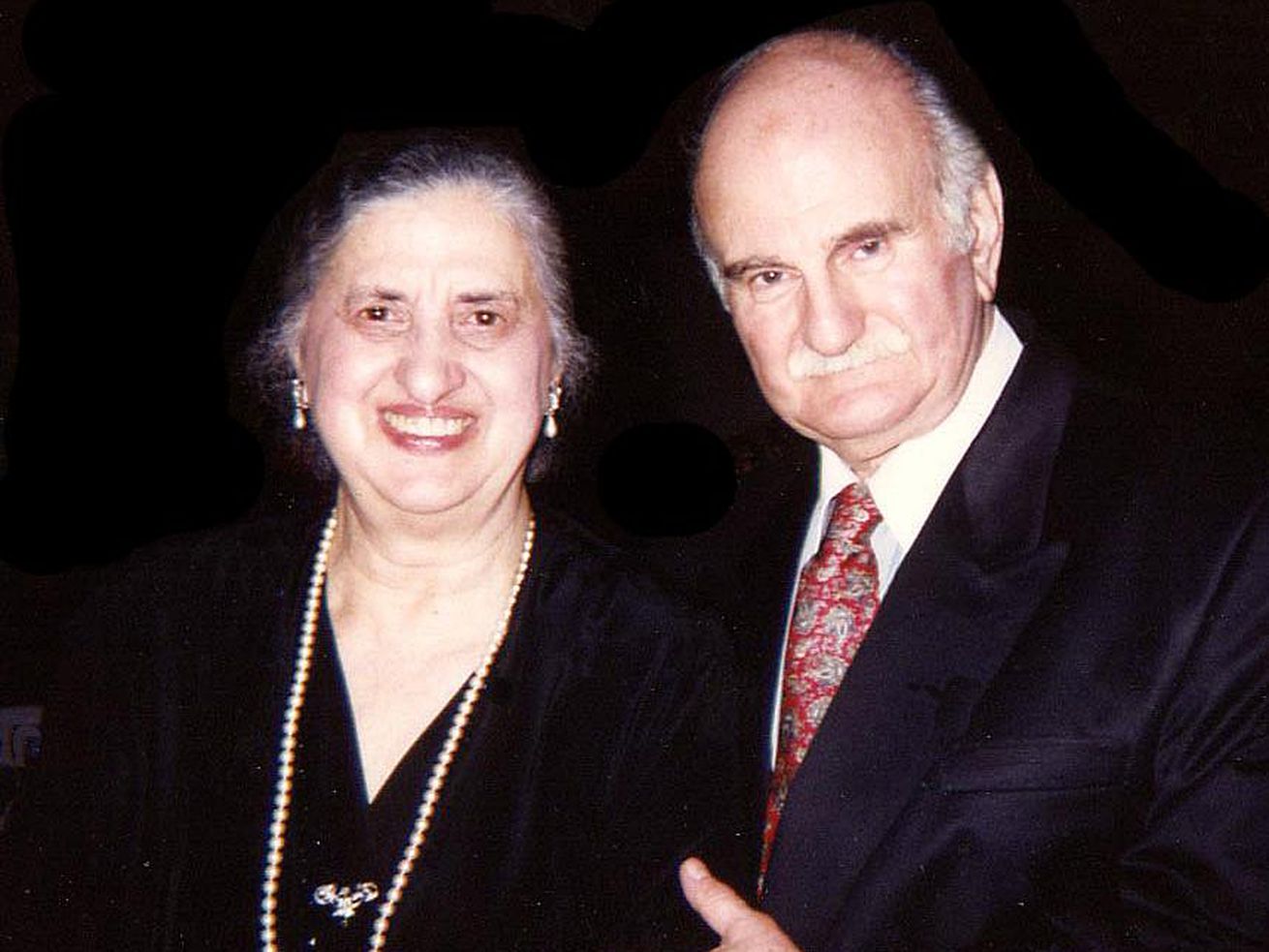 This last December, my wife Diana died in her bed on Christmas Day; our son John, granddaughter Adriana and I sitting beside her.

Diana’s breathing had been harsh and labored for months. We held her hands and spoke to her quietly. She gave no sign that she could hear us.

My wife had been in good health for most of her life; her only hospital confinements in half a century were those she incurred when oursons were born.

In August of 2006, Diana suffered a stroke. She spent three weeks in the hospital and, after her discharge, continued to have health problems.

Over the following decade, while sitting and reading books, she grew frailer, her breathing strained. In October of last year, Diana was allowed hospice at home. They brought in a hospital bed and cylinders of oxygen to aid her breathing. Nurses came daily to check her blood pressure and oxygen level. With her heart faltering, most of her waking hours were spent reclining on the couch or in bed.

That Christmas afternoon that we sat with her, her burdened breathing suddenly became calmer, the rasping quieter. Her large, endearing dark eyes opened as if she suddenly recognized we were there.A moment later, she stopped breathing, dying with as little fuss as the flutter of a sparrow’s wing.

Diana was 96 years old, 10 months older than my 95. Her body defied any reason to live on. We had been married 73 years, so lengthy a span of time that the name of one of us could never be spoken without, in the same breath, speaking the name of the other. Selfishly, I wanted her to live, but good sense mandated that it was time for her to find rest.

In the harsh winter of the new year, I returned to our home in Indiana, a trusted caregiver helping me with meals and tasks.

I felt Diana everywhere in the house. In one room, I would hear her calling me from another. At night, her whispers carried from the room’s quiet corners.

She appeared in my dreams at various times in our lives. As a vibrant young girl when we courted, as a lovely bride on our wedding day, her weary but gratified expression following the birth of our sons.

I thought of the many times she cooked her savory Athenian chicken for family and friends. In one of the seven books I have dedicated to her, I wrote, “For Diana – sweetheart, wife, mother and baker of superb baklava.” That summed it up.

I remembered her excitement during our visit to the Louvre in France, Westminster Abbey in England, and while traveling in Denmark, Japan, Korea, Hong Kong, Singapore as well as half a dozen visits to Greece and Crete. She charmed our relatives in my father’s village on the island of Crete with her fluent Greek and her warmth. An aged uncle said to me,”Paidi mou, eisai tixeros”… “My boy, you are lucky.”

Along with the good memories, the baleful ones returned to me like plagues. Diana never failed me, while I failed her numerous times. There was the anguish my gambling addiction caused her the first few years after we married. My stumbling from job to job, quitting or getting fired, fueling her constant worry about bills. I took her for granted, ignored her wishes, selfishly indulging my own. Recalling the ways I had let her down and made her cry, swept me into a storm of guilt and remorse.

I tried to assuage those furies by recalling many good experiences. Our jubilation at Christmas of 1956 when, after 10 years of submitting stories that were all rejected, my story Pericles on 31st Street was bought by the Atlantic Magazine. Five years later, my first novel, Lion at my Heart was published. When the first copy arrived in Pittsburgh, where we were living at the time, Diana, our sons and I formed a procession and marched triumphantly through our house; with the older boys, Mark and John, banging the bottom of metal pots with wooden spoons, while Diana followed carrying Dean, our son born only a few months earlier. I trailed the marchers holding my book above my head as a priest might raise aloft the chalice of communion.

As our sons grew older, Diana traveled with me to many of my lectures and joined me for my teaching assignments. Wherever we traveled, she charmed everyone with her warm and endearing personality. I recall a professor at a university in Toronto, telling me,“ Harry, you were the writer we were looking forward to meeting, but now that you are leaving, I must tell you, we will miss Diana more.”

In the early 1980s, during a three-week hospital confinement for a surgery I had at Rush-St.Luke’s Hospital in Chicago, Diana would ride the South Shore train in from Indiana every morning, then take a bus to spend the day sharing with me the monotonous hours. In late afternoon, when she left the hospital to take the train back home, I’d stand at the large bay window that looked down on the street and watch her walking toward the bus stop. She always looked up,so we could wave to one another. At those moments, my love for her burst the boundaries of my heart.

In 2006, when Diana suffered her stroke and was confined for a month in St. Mary’s Hospital in Portage, Indiana, I spent every afternoon with her. At the end of her confinement, our son John and I took her home, thankful to have her with me again.

But that was the beginning of a troubled period. Her heart problems multiplied,her lungs weakened, breathing became an ordeal.

In her final year of life, her afflictions exhausted her will to live, and Diana spoke often of wanting to die. On Christmas Day, while we were beside her, her wish was granted.

From the vantage point of the present, I understand that along with gratifying memories of our joy and our love, guilt and remorse will burden me for as long as I live.

Meanwhile, for the first time in 73 years, I am lonely. I am also grateful that at my advanced age, it won’t be long before Diana and I are together again.

We’ll have eternity to determine whether the orchards of love we shared for so many years, outweighed my diverse and multiple failures.