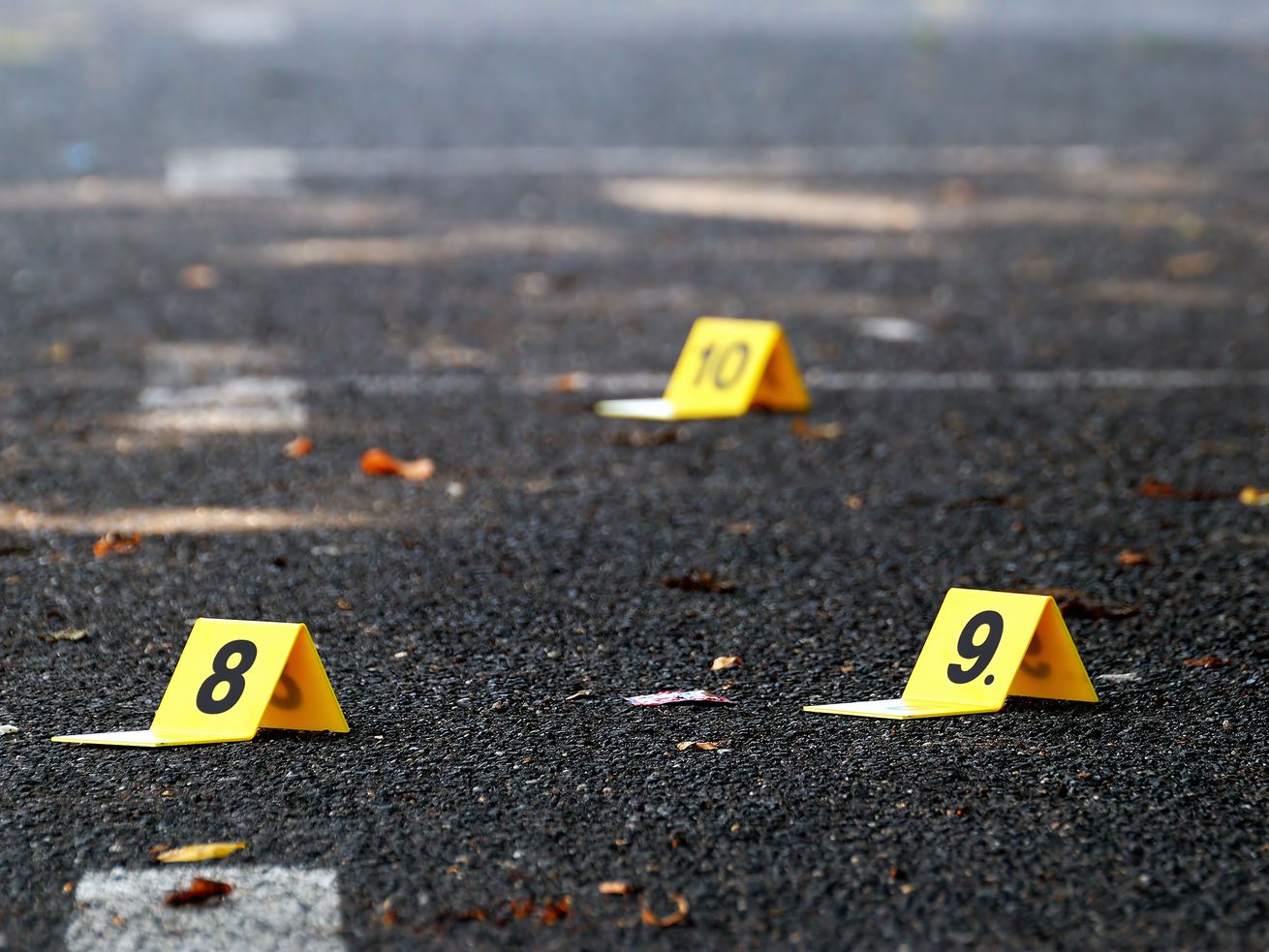 Six people were injured Tuesday in shootings across Chicago, including one that took place near Mayor Lori Lightfoot’s home in Logan Square.

About 1:30 a.m., a man was walking in the 3400 bock of West Schubert Avenue when four to five male juveniles came up to him at the mouth of an alley, Chicago police said. After speaking with the man, one of them fired shots, striking him in the pelvis.

Minutes earlier, a 46-year-old man was injured in Longwood Manor on the South Side after a vehicle chase on the Dan Ryan Expressway.

The chase began when the man, driving a 2002 Acura, saw two other vehicles chasing each other south on the expressway at 55th Street, police said. One of those vehicles, a black SUV, noticed the Acura and pursued it, following as the Acura exited the expressway at the 99th Street/Halsted and turned north on Halsted.

About 1:22 a.m., the SUV passed the man’s vehicle in the 9600 block of South Halsted Street, where someone got out of the SUV and shot at the 46-year-old, hitting him in the shoulder, police said. The man then drove a block and flagged down police. His condition was stabilized at Christ Medical Center in Oak Lawn.

Late in the evening, a 32-year-old man was shot nine-to-10 times during an argument inside a Golden Gate home.

The 32-year-old and another male were arguing about 10:40 p.m. inside a home in the 13100 block of South Langley Avenue when the second male fired shots at the 32-year-old, Chicago police said.

He was struck five times in the face, police said, with at least four more bullets hitting his body. The 32-year-old was taken to Christ Medical Center in serious condition.

No one is in custody at this time as Area South detectives investigate.

On Monday, two people died and five more were injured in shootings across Chicago