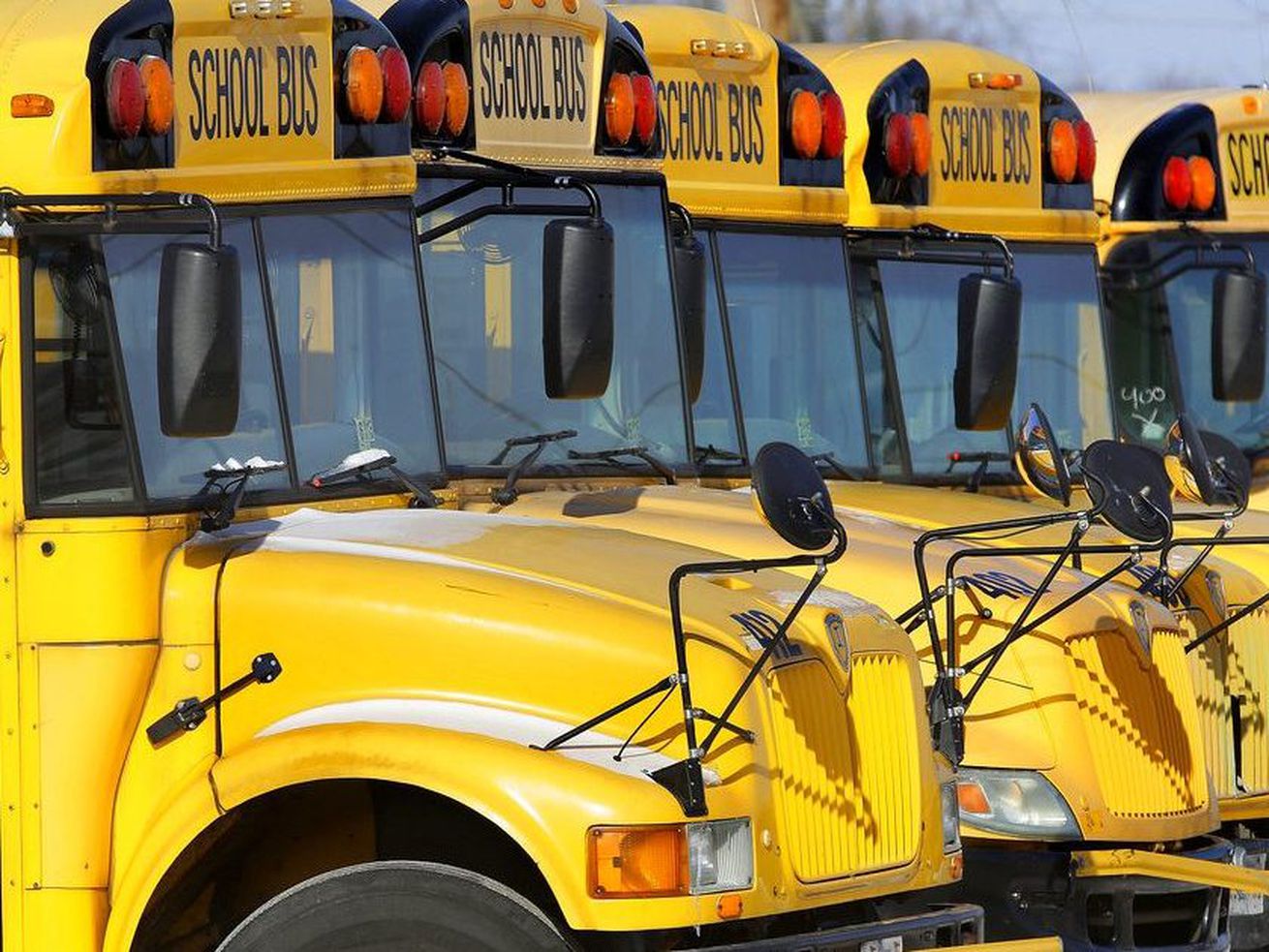 The bus tried to make a right turn at an intersection and crashed with a 2002 Subaru Impreza.

About 4:08 p.m., authorities responded to reports of a crash at the intersection of Illinois Route 31 and Anne Street, McHenry police said. An investigation determined the district 15 bus had tried to turn right onto Anne Street and struck a 2002 Subaru Impreza that was northbound on Route 31.

The person driving the Subaru was taken to Northwestern Medicine McHenry Hospital with minor injuries, police said. There was no one else in the car.

Students between the ages of 7 and 11 were on the bus and five were taken to the same hospital as a precaution, police said. The others were reunited with their parents at the location of the crash.

The school bus driver, Gary L. Garwood, 54, was cited for turning improperly at an intersection and released at the scene, police said.

Roads were closed for about an hour as police investigated and crews removed the vehicles.

McHenry police are investigating the crash.