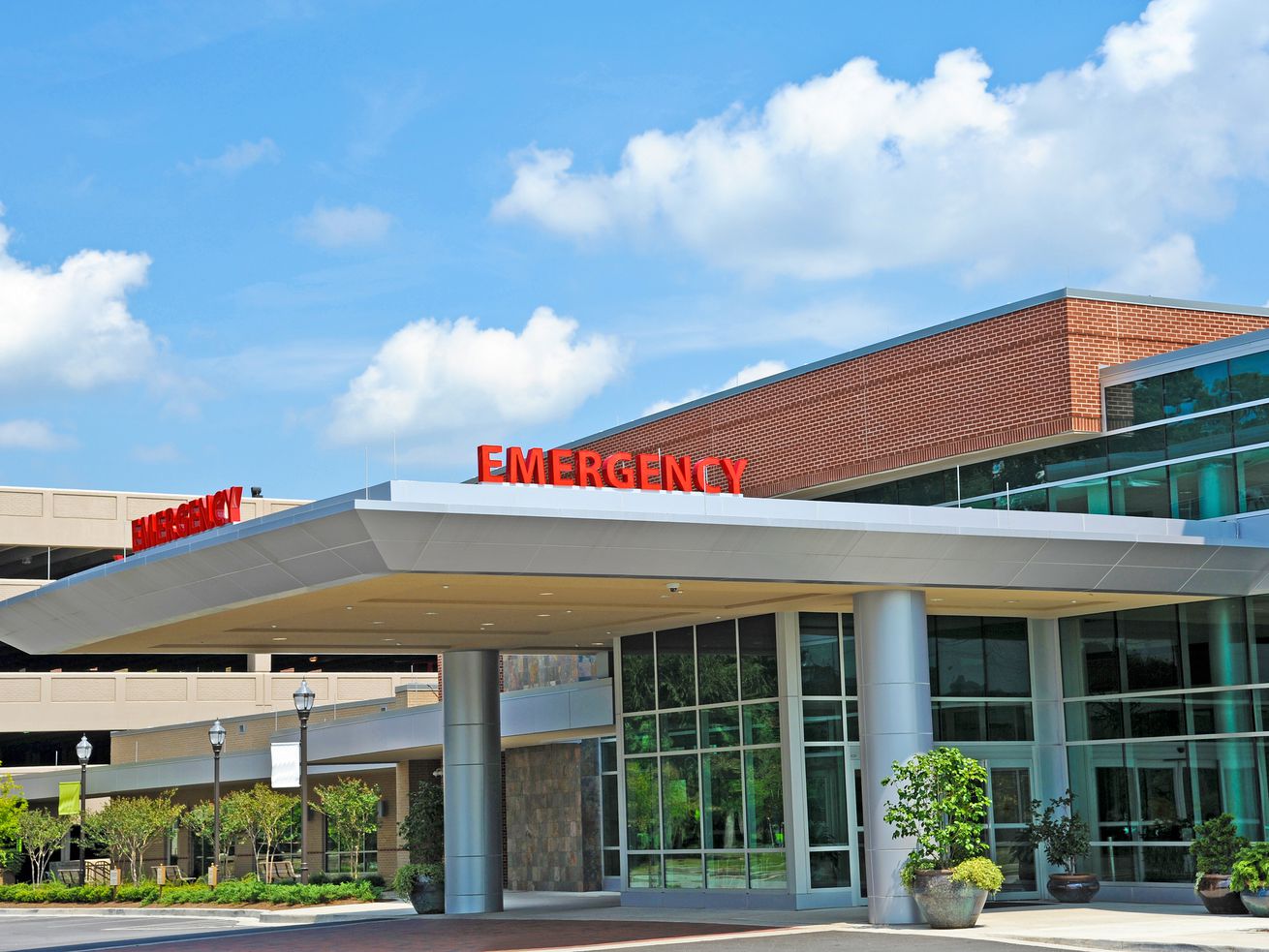 A fire broke out at an industrial building in the 1500 block of Bourbon Parkway, July 24, 2019, in Streamwood. | Adobe Stock Photo

Employees of the repair shop were hurt after they tried to put out the fire before authorities arrived.

Four employees were injured while trying to put out a fire Wednesday at an industrial building in northwest suburban Streamwood.

Firefighters responded to reports of a fire about 12:30 p.m. at the 4B Industrial Park in the 1500 block of Bourbon Parkway, according to the Streamwood Fire Department.

They found heavy black smoke and fire inside an auto repair shop and extinguished the fire, the department said. The fire damaged the building and several cars, causing about $100,000 of damage.

Four workers who tried to douse the fire before crews arrived suffered injuries, the department said. One was taken to St. Alexius Medical Center, where his condition was stabilized. Three others were treated and released on the scene.

No firefighters were injured, the department said. Investigators determined the fire was accidental.