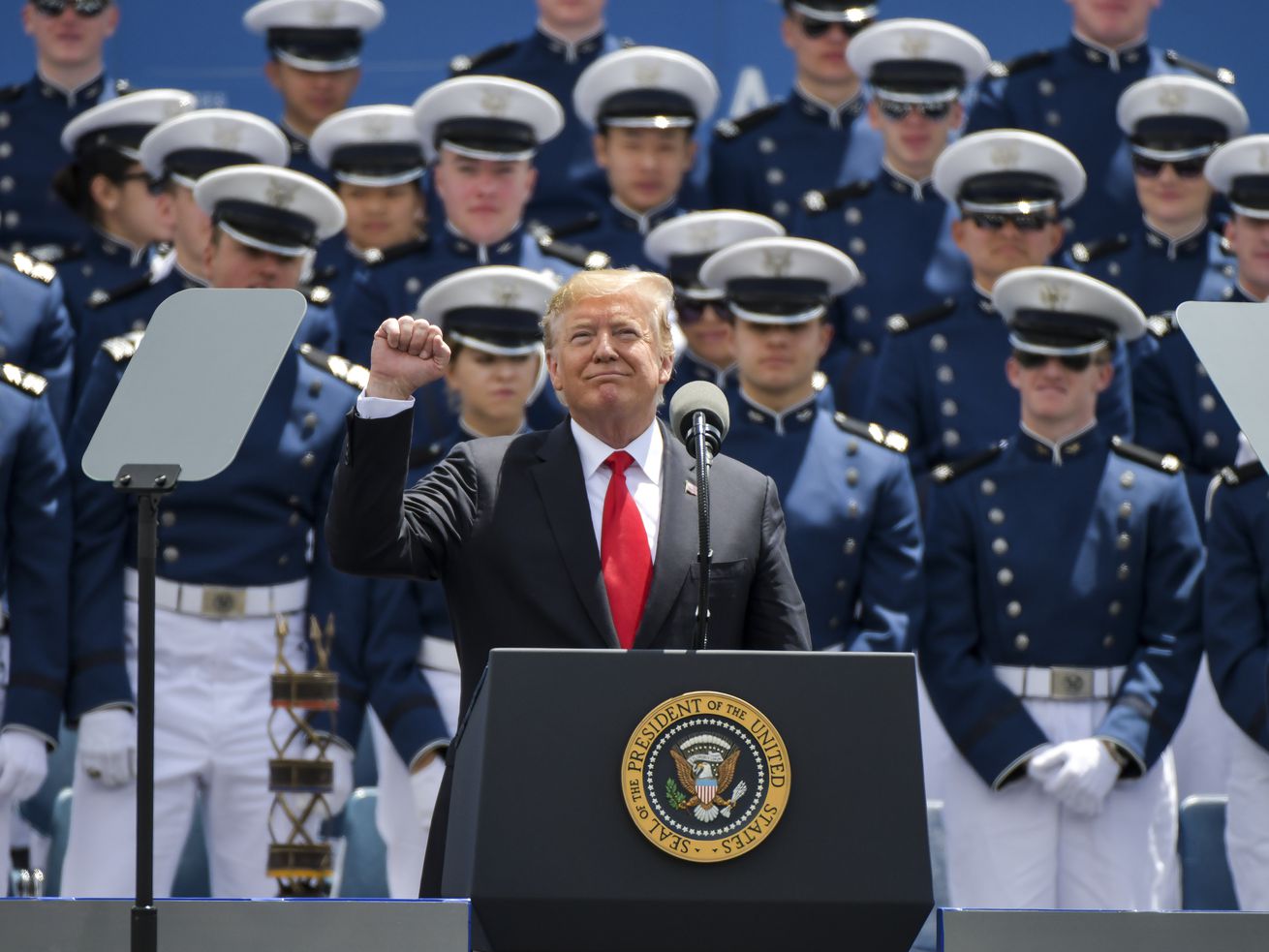 Reps. Mike Quigley, Bobby Rush, Jesus “Chuy” Garcia and Danny Davis, all from Chicago, want Trump impeached. The other 9 Democrats from Illinois aren’t there yet.

WASHINGTON — Four Illinois House Democrats, all from Chicago, are calling for President Donald Trump to be impeached.

Reps. Mike Quigley, a member of the House Intelligence Committee, on Thursday night said in a tweet, “The President’s unacceptable obstruction and his abuses of power have left Congress only one option to fulfill our Constitutional responsibilities: We must open an impeachment inquiry.”

Earlier, Reps. Danny Davis, Jesus “Chuy” Garcia and Bobby Rush also called for the House to launch impeachment proceedings. They are four of the 13 Democrats Illinois sends to the House.

Impeachment, if it were to happen, would begin in the House Judiciary Committee.

Until Thursday, Quigley had been hanging back on impeachment. Quigley, on MSNBC’s “The Rachel Maddow Show” said “the events in the last couple of weeks just made it impossible for me to stay where I was.”

Quigley told Maddow he notified the office of House Speaker Nancy Pelosi earlier on Thursday that he would be asking for an impeachment inquiry to be launched.

“So at this point, we have nothing to lose,” Quigley said.

The four Illinois House Democrats are among the 51 House members who have called for impeachment, according to NBC’s tally. There are 235 Democrats in the House.

Garcia said in a statement, “After careful deliberation, I have concluded that the House of Representatives must begin a formal impeachment inquiry to fulfill our constitutionally mandated responsibility to preserve, protect and defend the Constitution of the United States.”

Rush spokesman Ryan Johnson said, “Rush believes that the troika of Trump, (Attorney General) Barr, and (Treasury Secretary) Mnuchin, should be impeached. Congress has a responsibility to protect the Constitutional foundation of our government with respect for the laws of this great nation. We must not forget that no one is above the law. Otherwise, we are destined to be a nation of well-intentioned individuals instead of law-abiding citizens.”