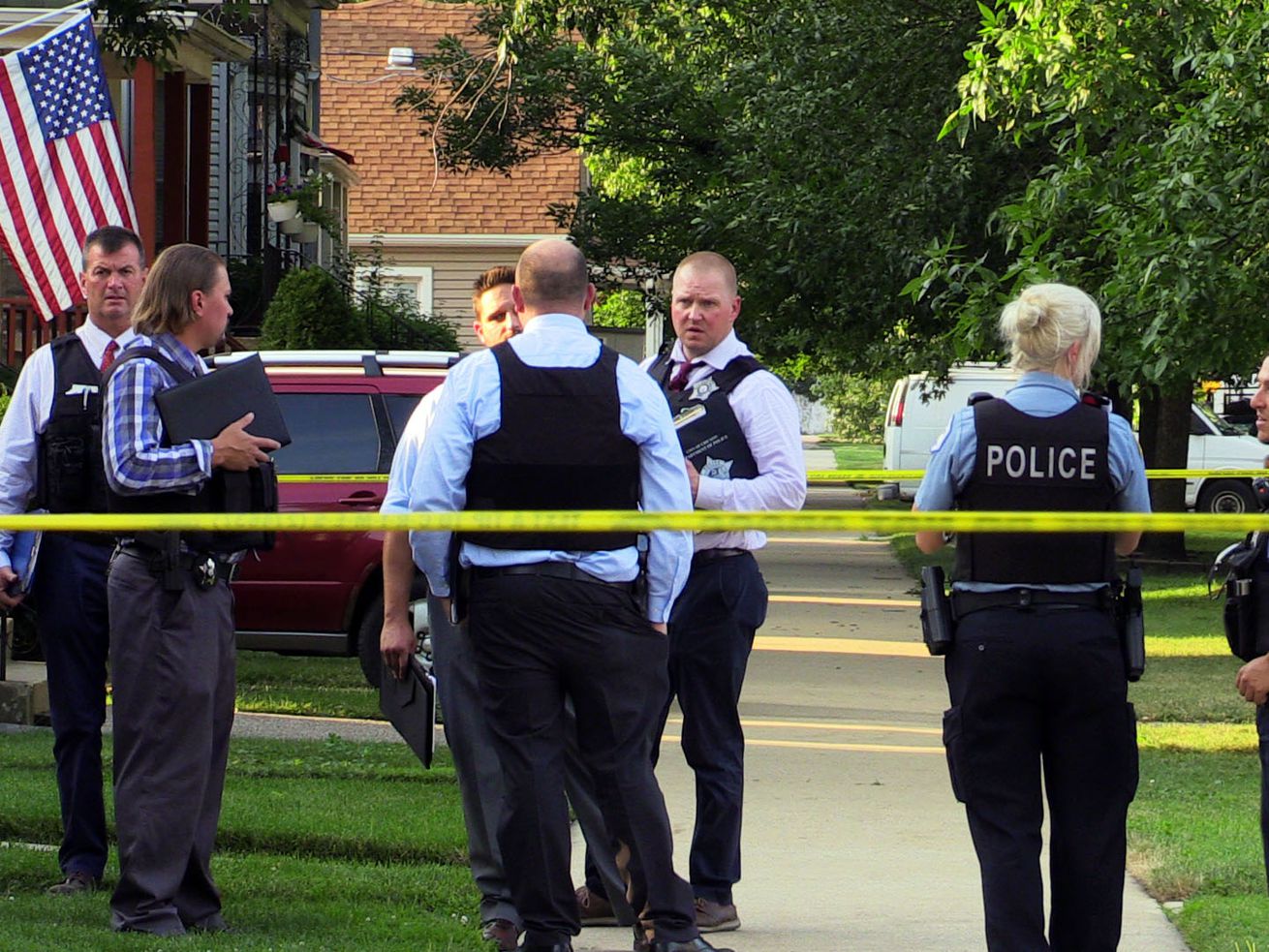 About 4:15 p.m. Sunday, officers found the boy suffering from a gunshot wound inside the home in the 9600 block of South Escanaba Avenue, police said.

A 3-year-old boy was found shot Sunday afternoon at a home in South Deering on the Far South Side.

Family members told police they were in the another room when they heard a gunshot at about 4:15 p.m., CPD spokesman Anthony Guglielmi said. They rushed to see what happened and found the boy with the gun. The boy suffered from a gunshot wound to the face, police said.

Family members took the boy to Trinity Hospital where he was pronounced dead, Guglielmi said.

Area South detectives are investigating the shooting. The Department of Children and Family Services has been called in to assist, Guglielmi said.