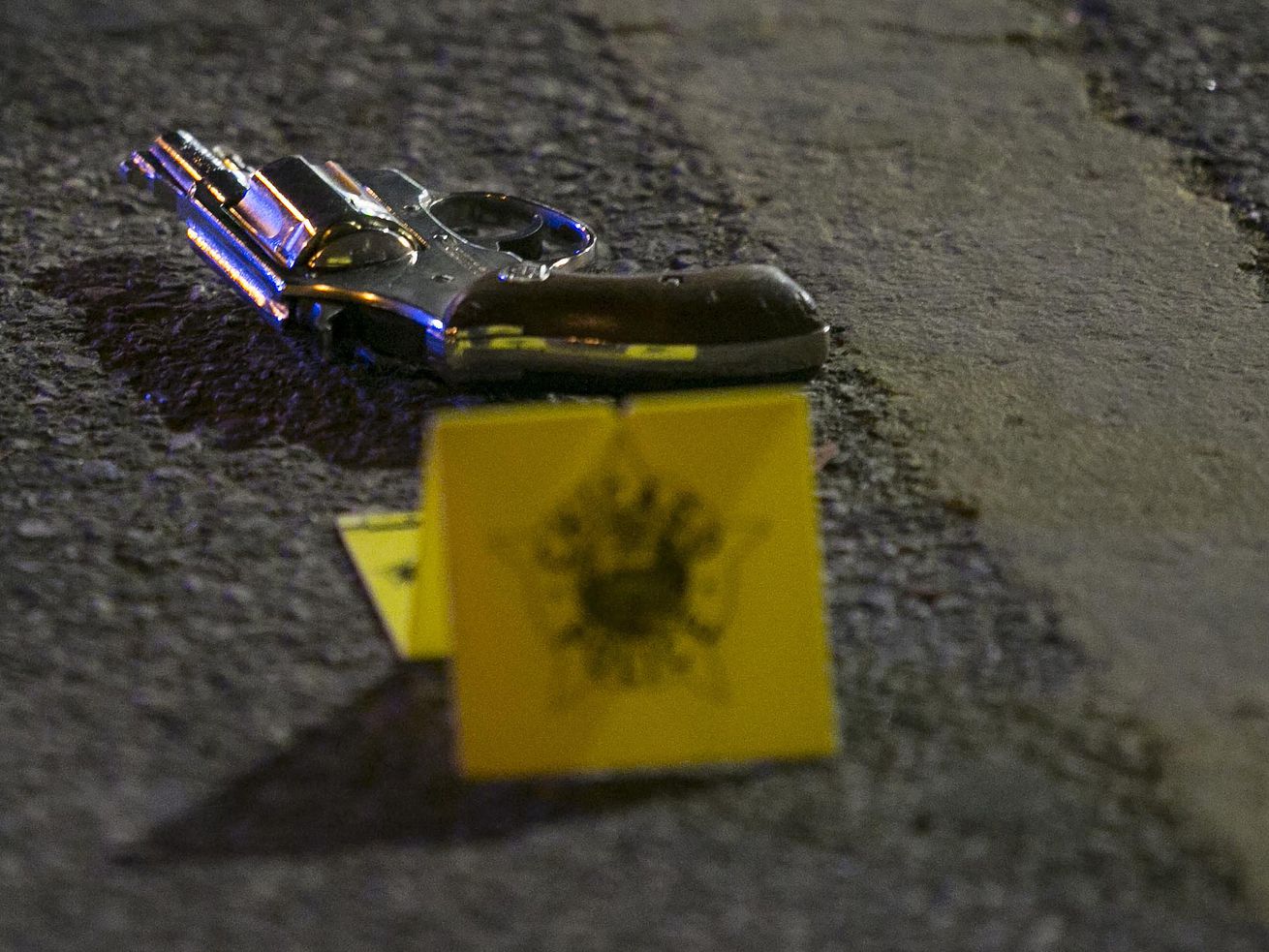 They were in a vehicle in the 4400 block of South Western Avenue when someone opened fire, police said.

Three people were hurt in a drive-by Saturday in Brighton Park on the Southwest Side.

They were in a sedan about 2 a.m. westbound in the 4400 block of South Western Avenue when someone in a black SUV drove alongside and fired shots, Chicago police said.

A 17-year-old girl was struck in the arm and was taken to the same hospital where her condition was stabilized, police said.