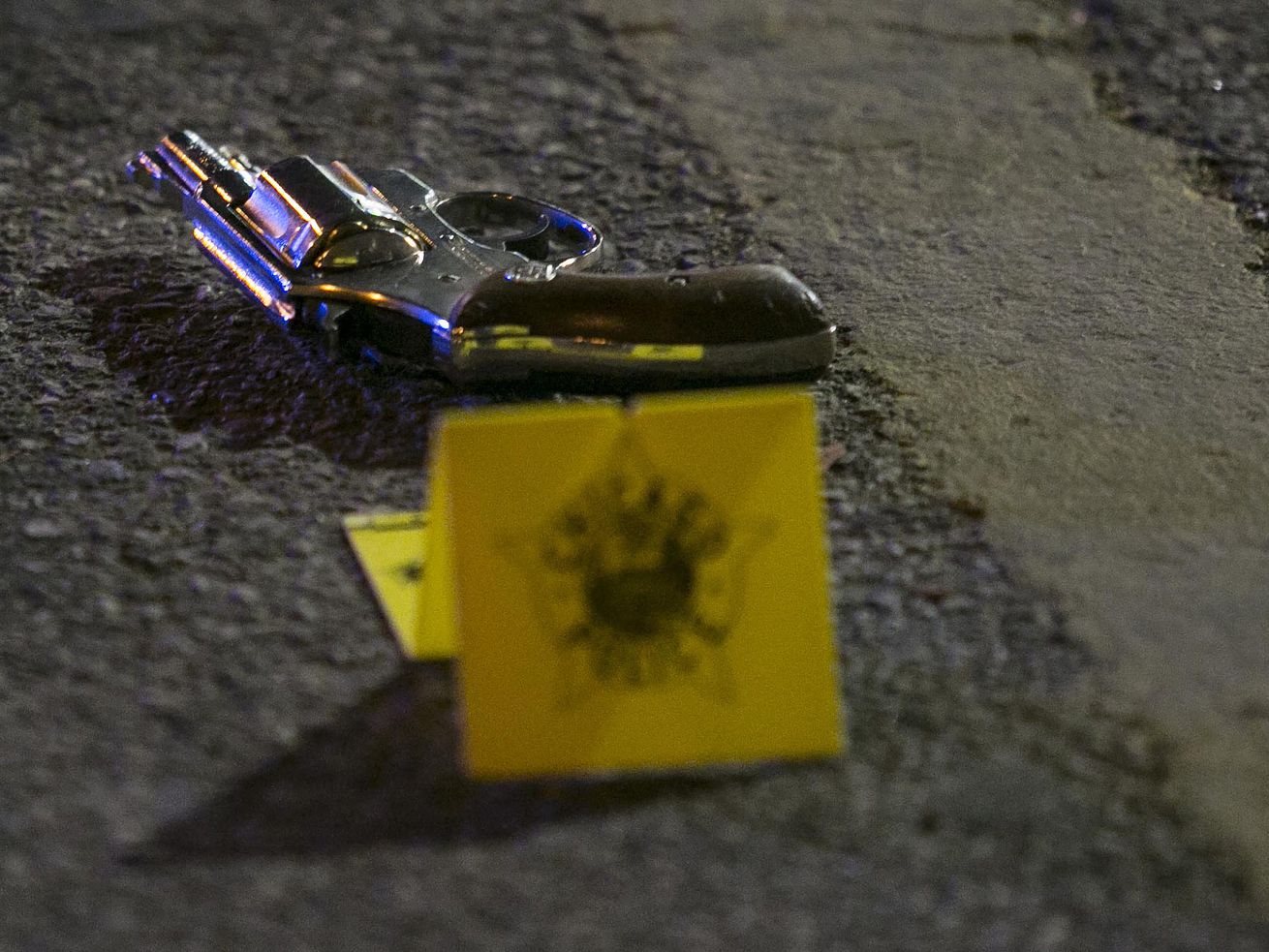 Two were taken to Mount Sinai Hospital and the other went to Stroger Hospital.

Three people were wounded Saturday in a Lawndale drive-by on the Southwest Side.

They were driving about 3:49 a.m. in the 1200 block of South Kostner Avenue when someone in a red Chevy Impala fired shots, Chicago police said.

A 19-year-old man and 21-year-old woman were taken to Mount Sinai Hospital, police said. The man was hit in the hand and is in good condition. The woman was struck in the shoulder, and her condition was stabilized.

A 20-year-old woman was shot in the leg, and her condition was stabilized at Stroger Hospital.