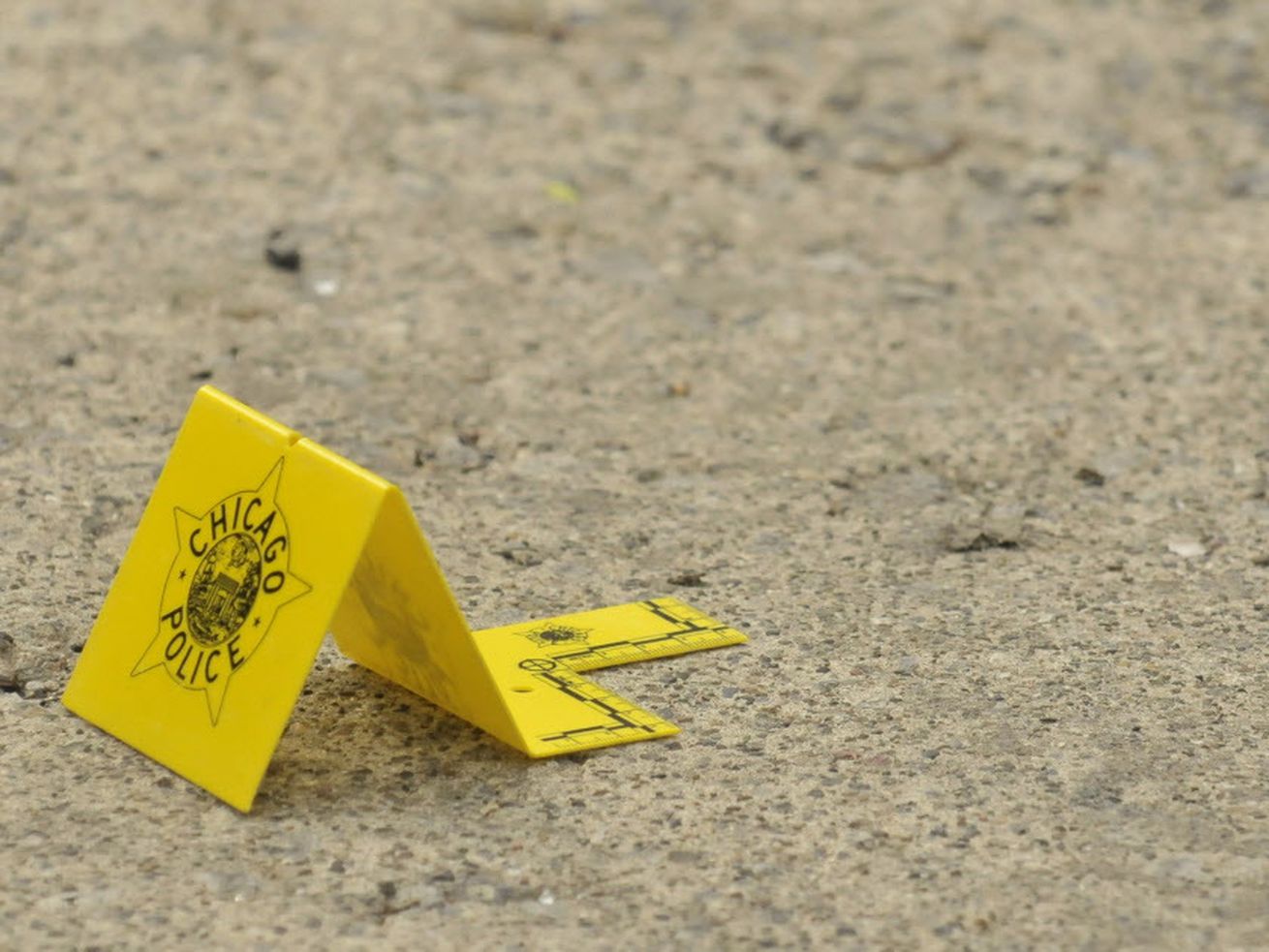 Two teenage boys were injured, one of them seriously, in a drive-by shooting Sunday morning in Princeton Park on the South Side.