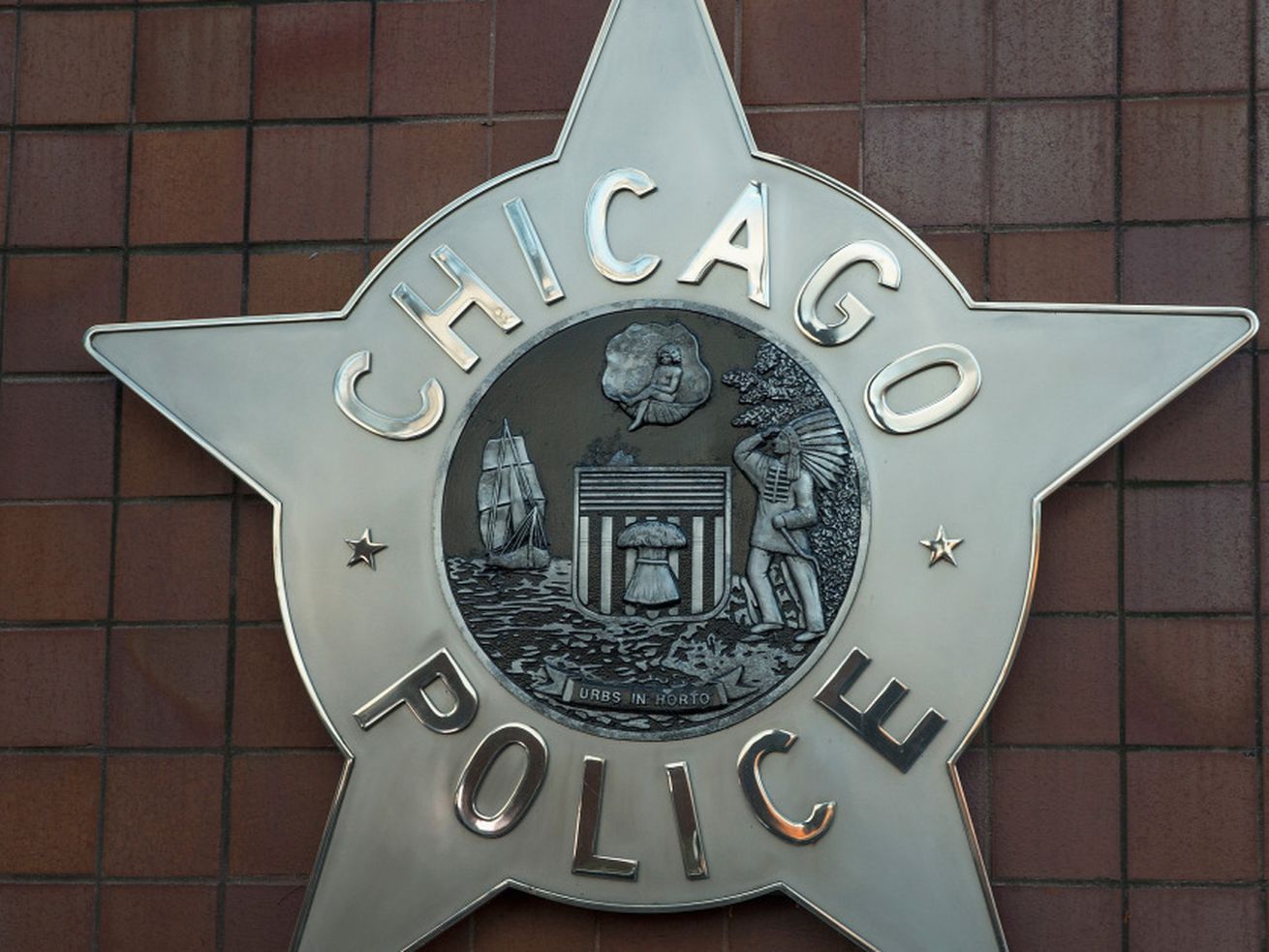 The teens allegedly approached a 70-year-old woman and took her vehicle and purse.

Two teens are facing felony charges in connection with the armed carjacking of a 70-year-old woman during Memorial Day weekend in Gage Park.

About 12:49 p.m. on May 25, the teens allegedly robbed the woman of her vehicle and purse while armed with a handgun in the 2800 block of West 51st Street, police said.

The pair was later found and arrested near the 1400 block of West 74th Street in Englewood, police said. They appeared in juvenile court the next day.