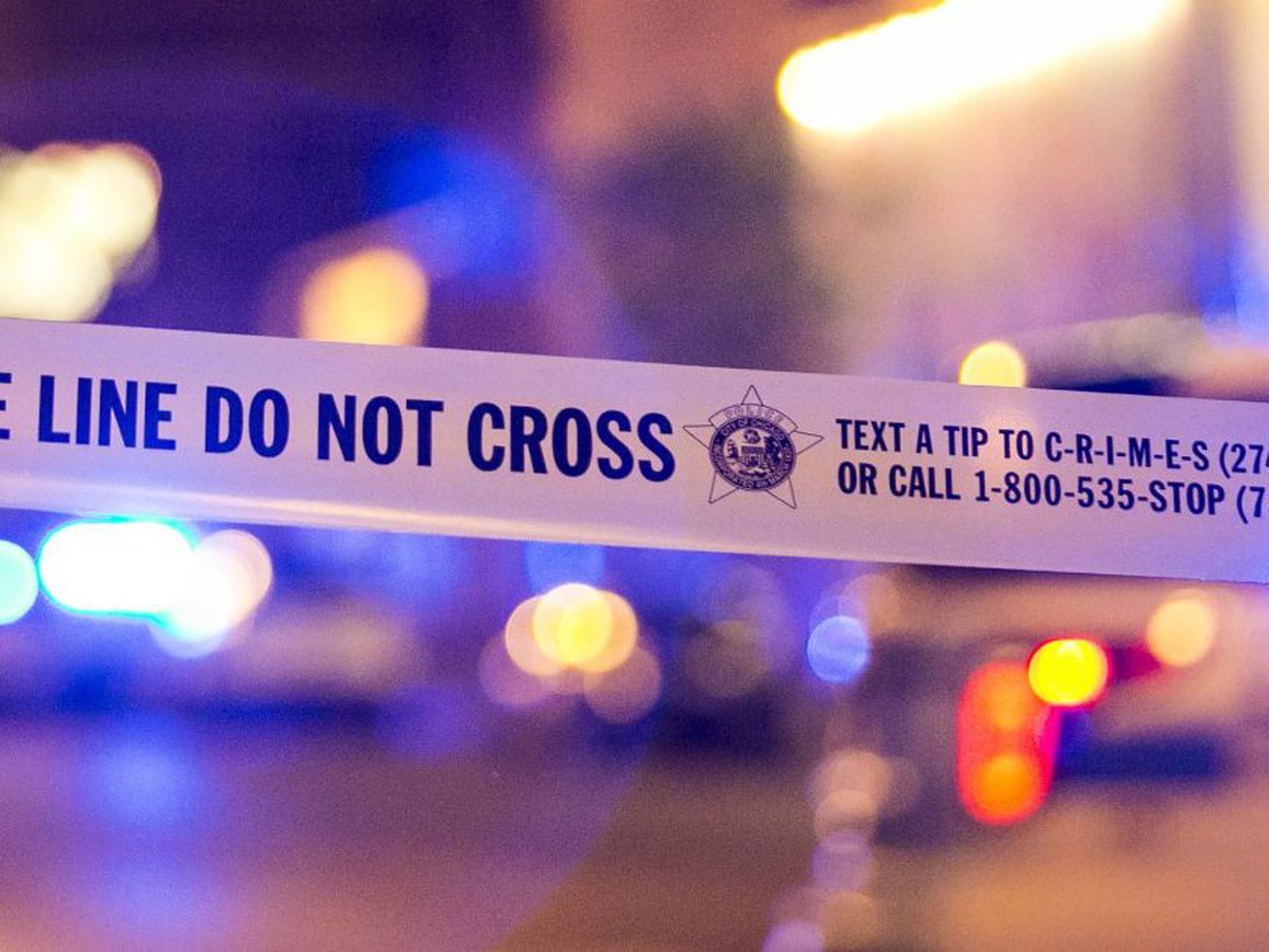 Driver, passenger are in serious condition after a South Side wreck, Chicago police said.

Two young men were seriously hurt in a car crash Sunday evening in Park Manor on the South Side.

A 17-year-old boy was speeding down 73rd Street about 5:10 p.m. and crashed into a tree in the 600 block of East 73rd Street, according to Chicago police.

The driver and his passenger, a 19-year-old man, were taken to the University of Chicago Medical Center in serious condition, police said.

Area Central detectives are investigating the crash and expect to issue citations to the driver, police said.