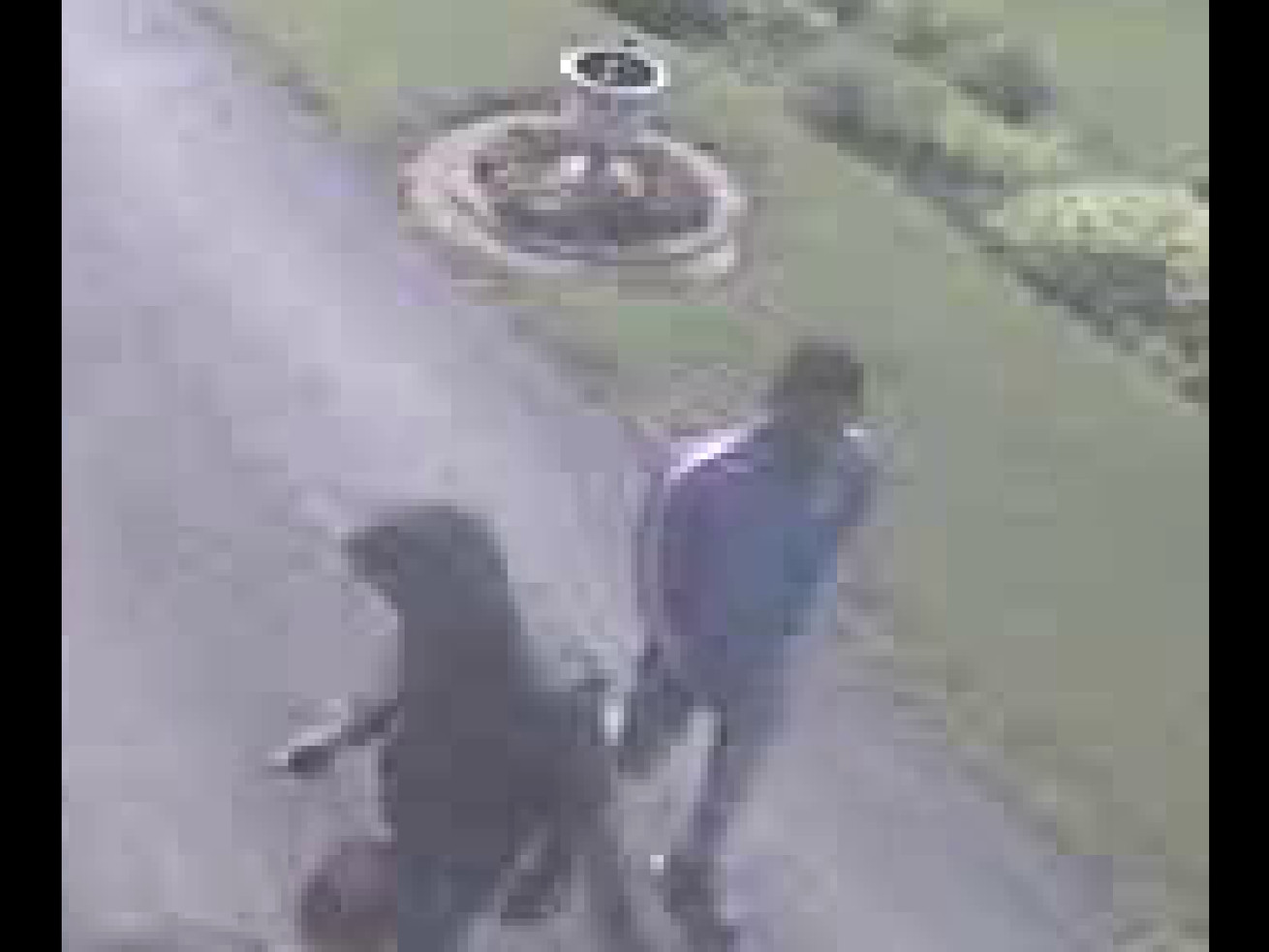 Two males approached people doing work outside a home when they robbed them.

Police are seeking two people involved in an armed robbery last week in Fernwood on the South Side.

About 10 a.m. May 13, two males came up behind two people doing plumbing work in a homeowner’s yard in the 10200 block of South Wentworth Avenue, according to an alert from Chicago police.

One male put a 9mm handgun against a person’s back, telling them to “relax” and put their hands up, police said. They went through the people’s pockets, taking money and personal items.

The suspects are described as 18 to 20 years old, police said. One was wearing a red and blue Chicago Cubs sweatshirt and has a 9mm handgun with an extended clip. The other was wearing a dark blue hoodie.

Anyone with information should contact Area South detectives at 312-747-8273.