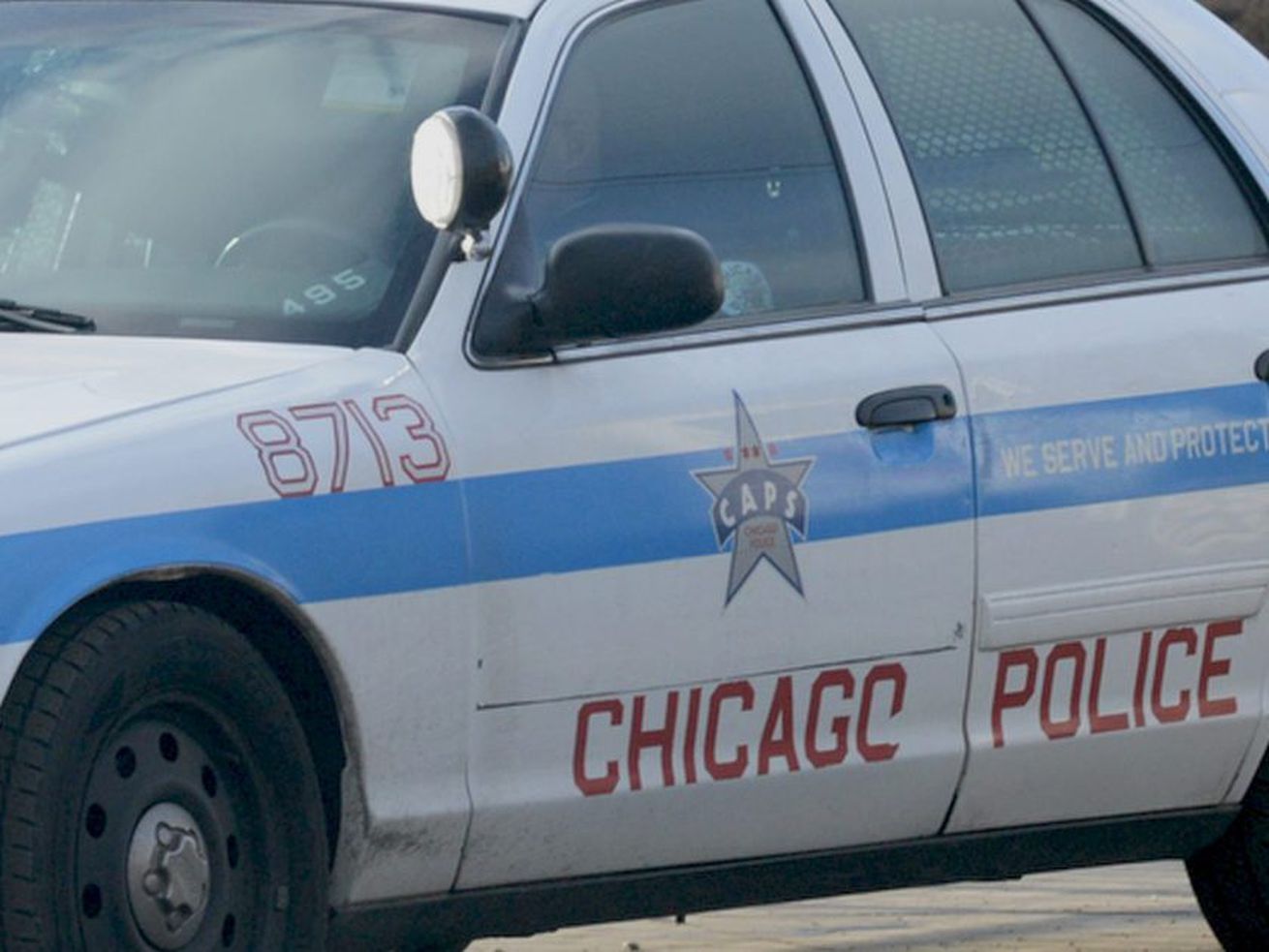 After hitting the light pole, the two Chicago police officers were treated for soreness to the body and released from hospitals.

Two Chicago police officers were injured following a vehicle crash near O’Hare International Airport in the O’Hare-Norridge area on the Northwest Side.

About 10:15 p.m., the patrolling officers were southbound in a marked SUV on North Cumberland Avenue when a northbound vehicle turned left in front of the SUV onto West Berwyn Avenue, Chicago police said.

To avoid the vehicle, the SUV drove onto the right shoulder and struck a light pole in the 5200 block of Cumberland, police said. The other vehicle continued on. The SUV did not have its emergency lights activated.

The officers were treated for soreness to the body at nearby hospitals and released in good condition, police said.

No further information was available.