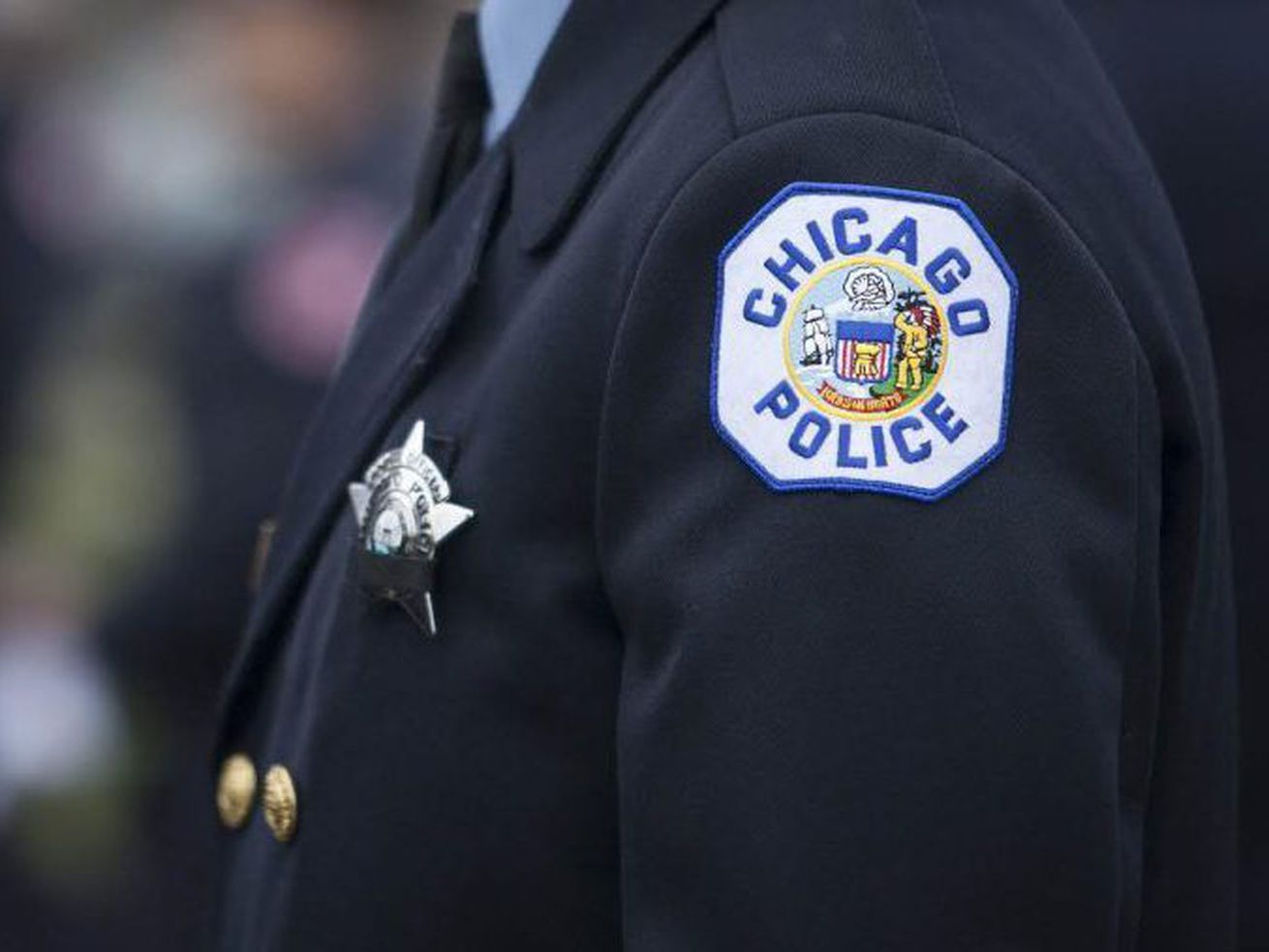 Two Chicago police officers were hurt in a crash in the 3300 block of South Ashland Avenue, July 27, 2019, in McKinley Park. | Sun-Times file photo

The officers were traveling in a marked squad car with their lights and sirens activated when someone in a van turned in front of them in the 3300 block of South Ashland Avenue.

Two Chicago police officers in a marked squad car were hurt after they crashed into a home to avoid colliding with another car in McKinley Park on the Southwest Side.

About 12:45 a.m., the officers were southbound in the 3300 block of South Ashland Avenue with their lights and sirens activated on the way to a person with a gun call, Chicago police said.

Someone in a gray Chevrolet Astro Van traveling north on Ashland turned in front of the officers to get onto 33rd Street, police said. The police car swerved to avoid hitting the van and struck the front stairs of a home.

One officer suffered lower back, head and neck pain while the other suffered a laceration to the hand, police said. They were taken to area hospital where their conditions were stabilized and are expected to make a full recovery.

No one inside the home was injured, police said. The van continued driving west on 33rd.