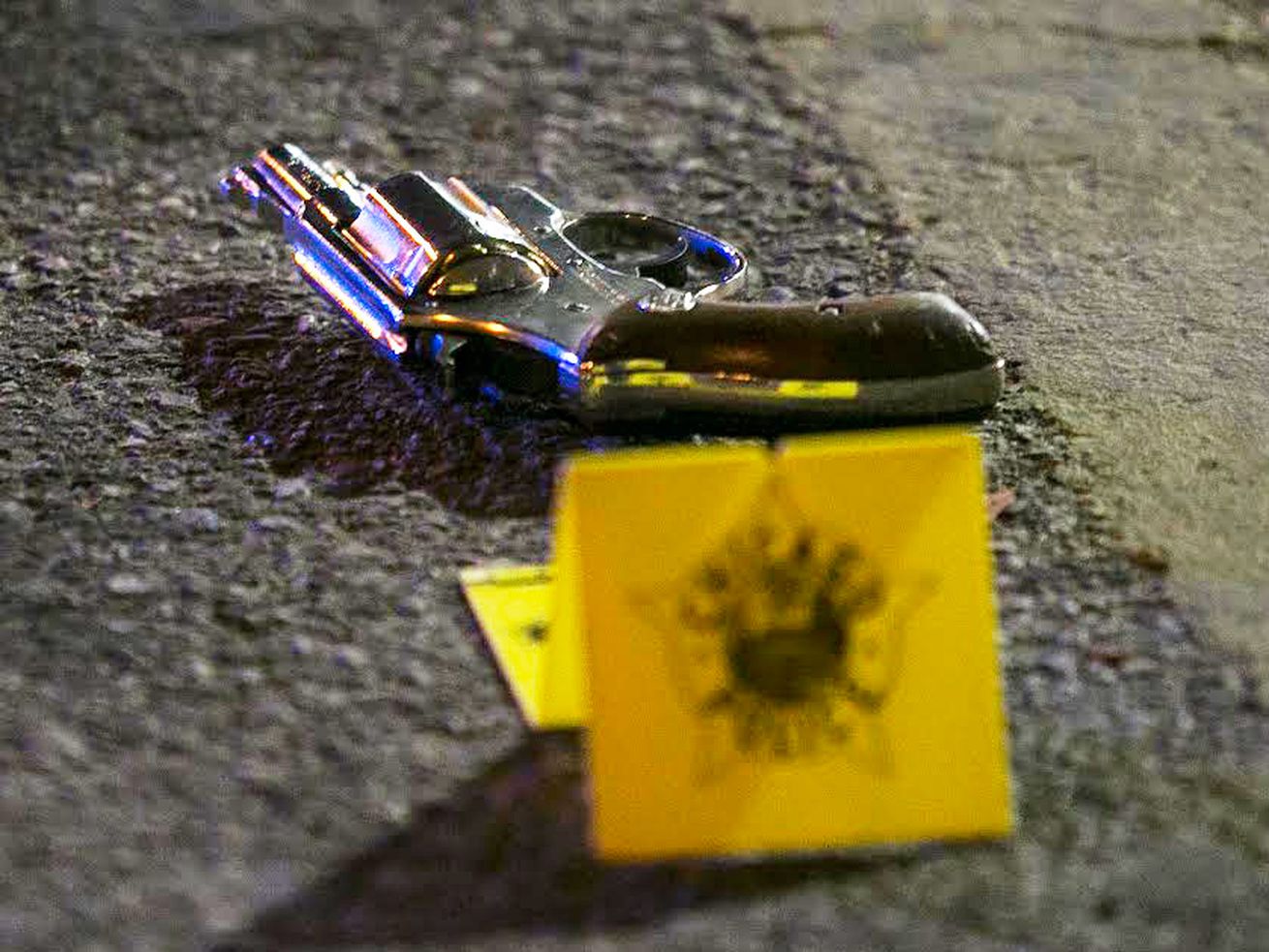 Officers saw the gunshots come from a Chevrolet Camaro in the 10400 block of South State Street.

Two men are accused letting off over a dozen shots from a vehicle on Thursday and then fleeing from police and crashing in the Far South Side Roseland neighborhood.

Darrin Hopkins, 21, is charged with felony counts of fleeing police, unauthorized use of a weapon and several traffic violations, police said.

Officers saw 18 gunshots come from a Chevrolet Camaro about 12:27 a.m. in the 10400 block of South State Street and chased the vehicle to the 500 block of East 103rd Street, where the the Camaro rear-ended another vehicle, police said.

After a short foot chase, Brown and Hopkins were arrested and treated at Roseland Community Hospital, police said. Two bystanders were treated for injuries at the same hospital. They have since been released.

A rifle and a handgun were found at the scene of the crash, police said.

Brown, who lives in Dolton, and Hopkins, of Roseland, were both due for a bail hearing on Friday.