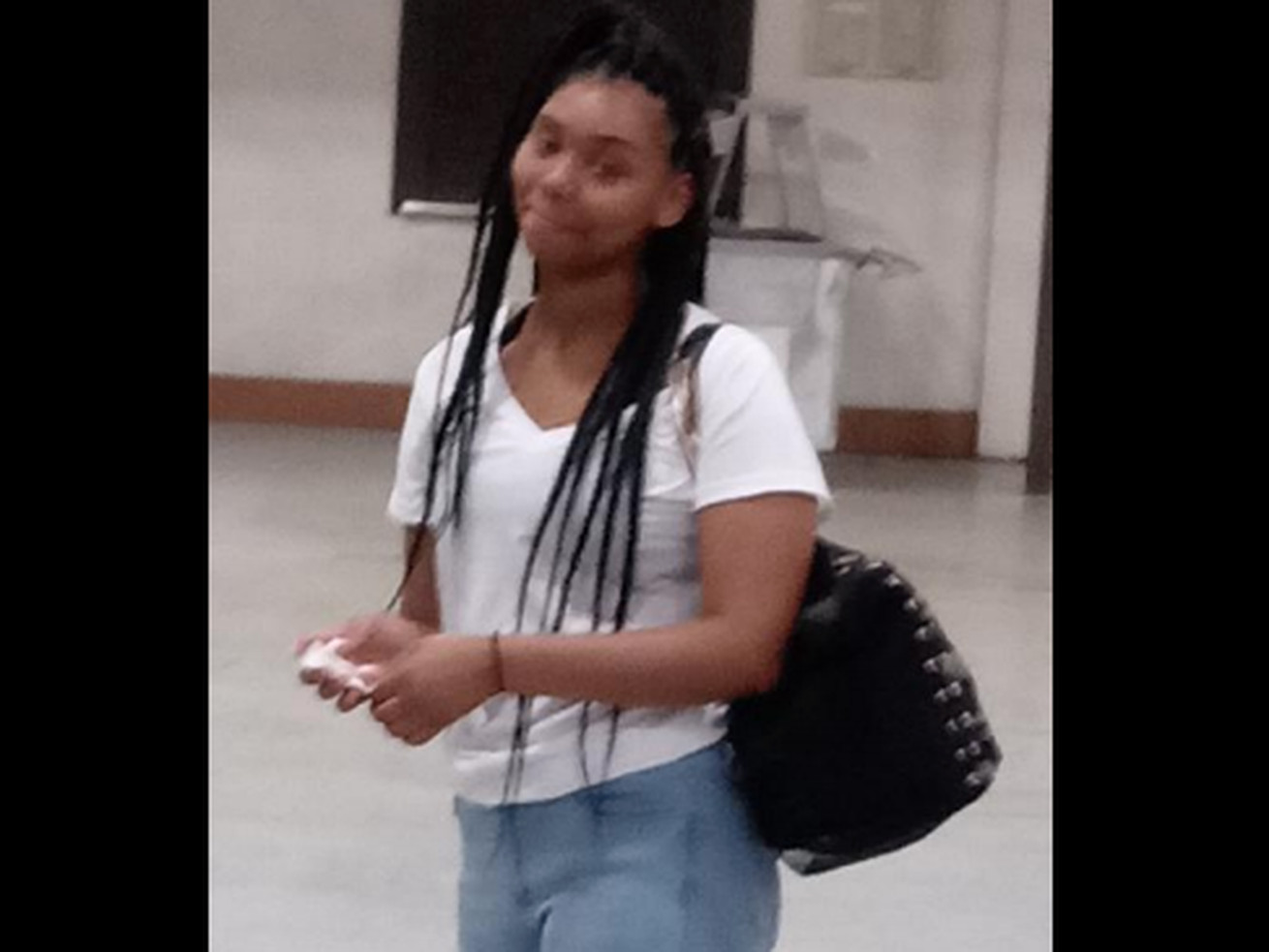 Sara Dawson was last seen Thursday in the 2100 block of South Michigan Avenue.

A 17-year-old girl was reported missing Thursday from the South Loop.

Anyone with information about Dawson’s whereabouts is asked to call Area Central detectives at 312-747-8380.