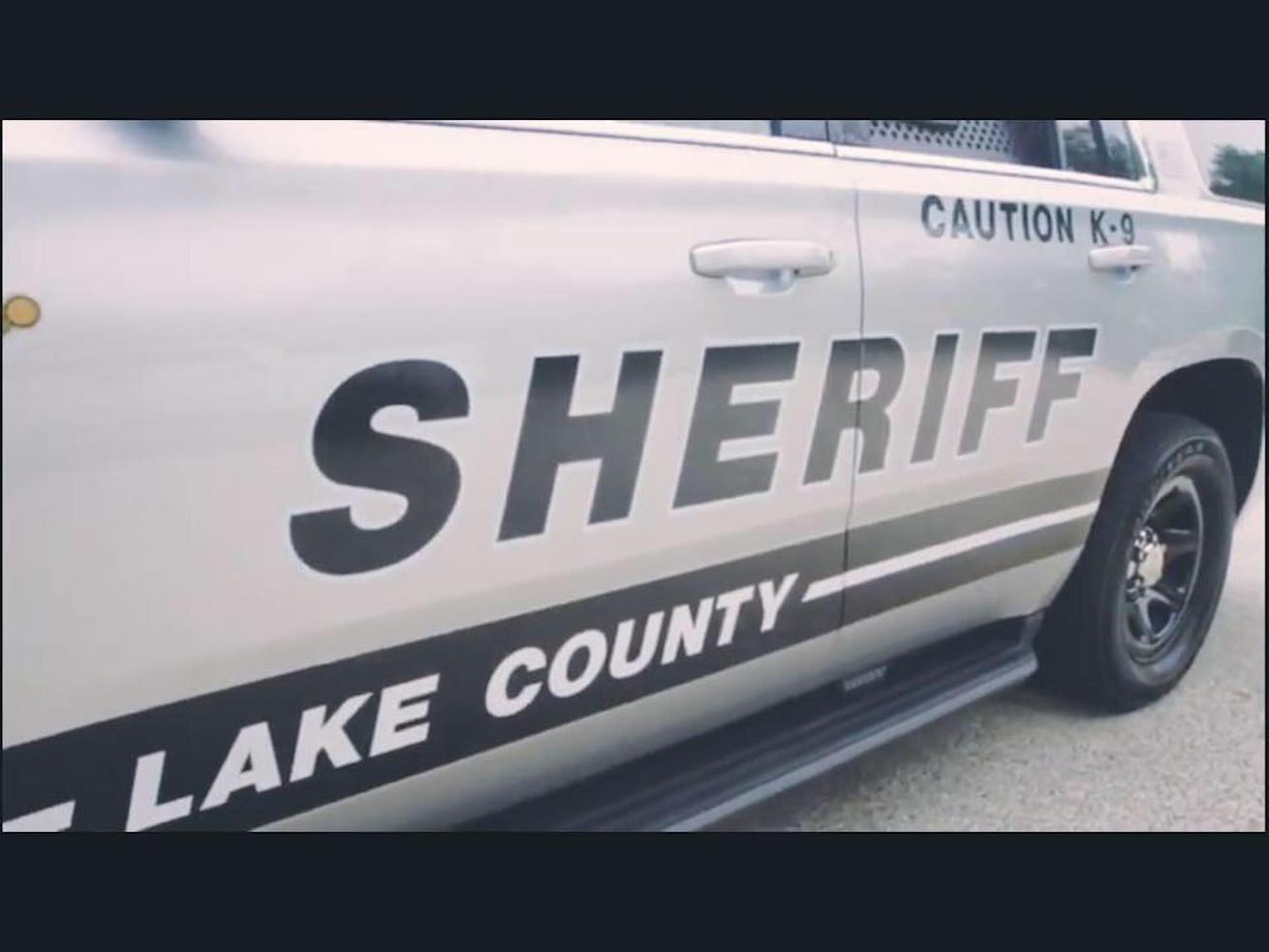 Authorities think the boy was riding his bicycle around 3 a.m. on Route 59 just south of Route 22 when he was struck by a vehicle.

A northwest suburban boy was seriously injured early Saturday in a hit-and-run crash in Cuba Township.

Authorities think the 13-year-old boy was riding his bicycle between 3 and 3:50 a.m. on Route 59 just south of Route 22 when he was struck by an unknown vehicle, according to the Lake County sheriff’s office.

A stranger found the boy and drove him to his home in Inverness, and his parents then called 911.

The boy was taken to St. Alexius Hospital in Hoffman Estates but soon transferred to Lurie Children’s Hospital in Chicago due to the extent of his injuries, the sheriff’s office said.

Officers recovered evidence of the hit-and-run at the scene.

The crash is under investigation by the Lake County Sheriff’s Office Technical Crash Investigations Unit.