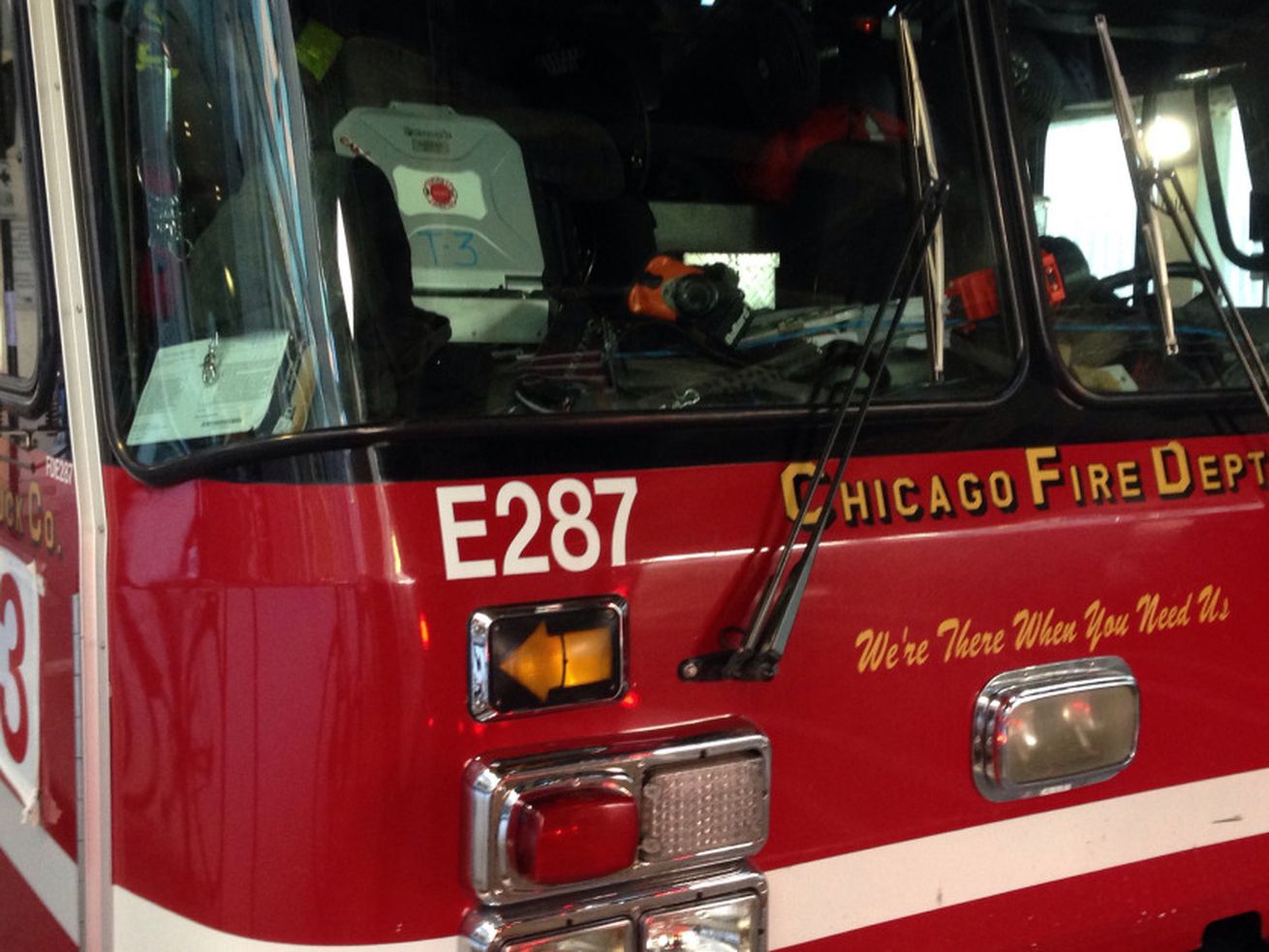 Thirteen people were displaced July 27, 2019 after a fire in Back of the Yards. | Sun-Times file photo

The fire was reported just before 4 a.m. in the 5000 block of South Marshfield Avenue.

A fire in Back of the Yards Saturday has left 13 people without a home.

The fire started in the rear of a 2.5-story brick home about 4 a.m. in the 5000 block of South Marshfield Avenue, Chicago fire officials said.

No one was injured in the blaze, but seven adults and six children were left homeless, fire officials said.

The cause of the fire is under investigation.