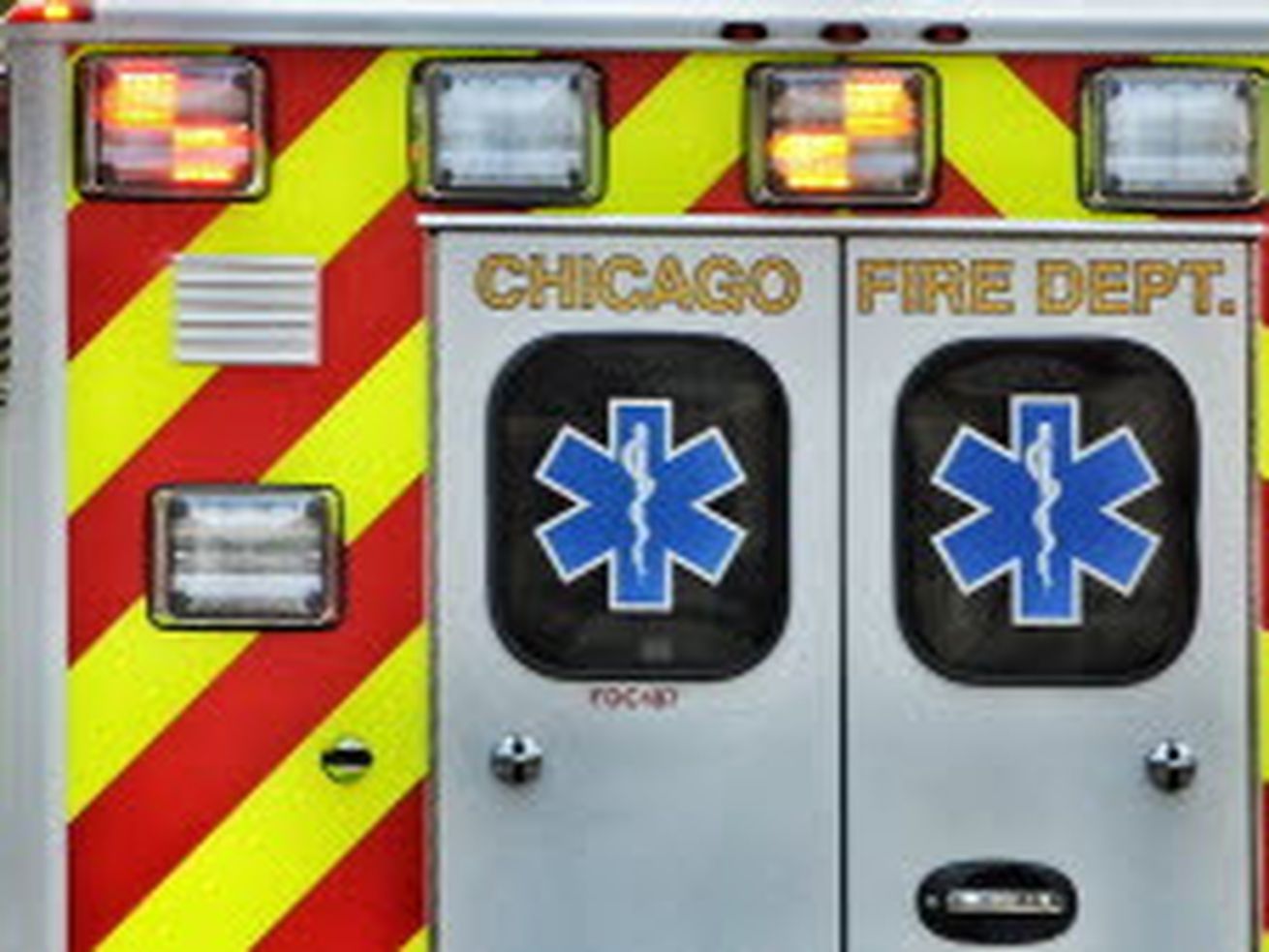 One vehicle crashed into a pole, the fire department said.

It was unclear how many vehicles were involved, but one of them crashed into a pole, Velez said.

Two children were in fair-to-serious condition, and the seven others were in good condition, Velez said. They were taken to Stroger Hospital and St. Mary and Elizabeth Medical Center.

Police have not released details about the crash.