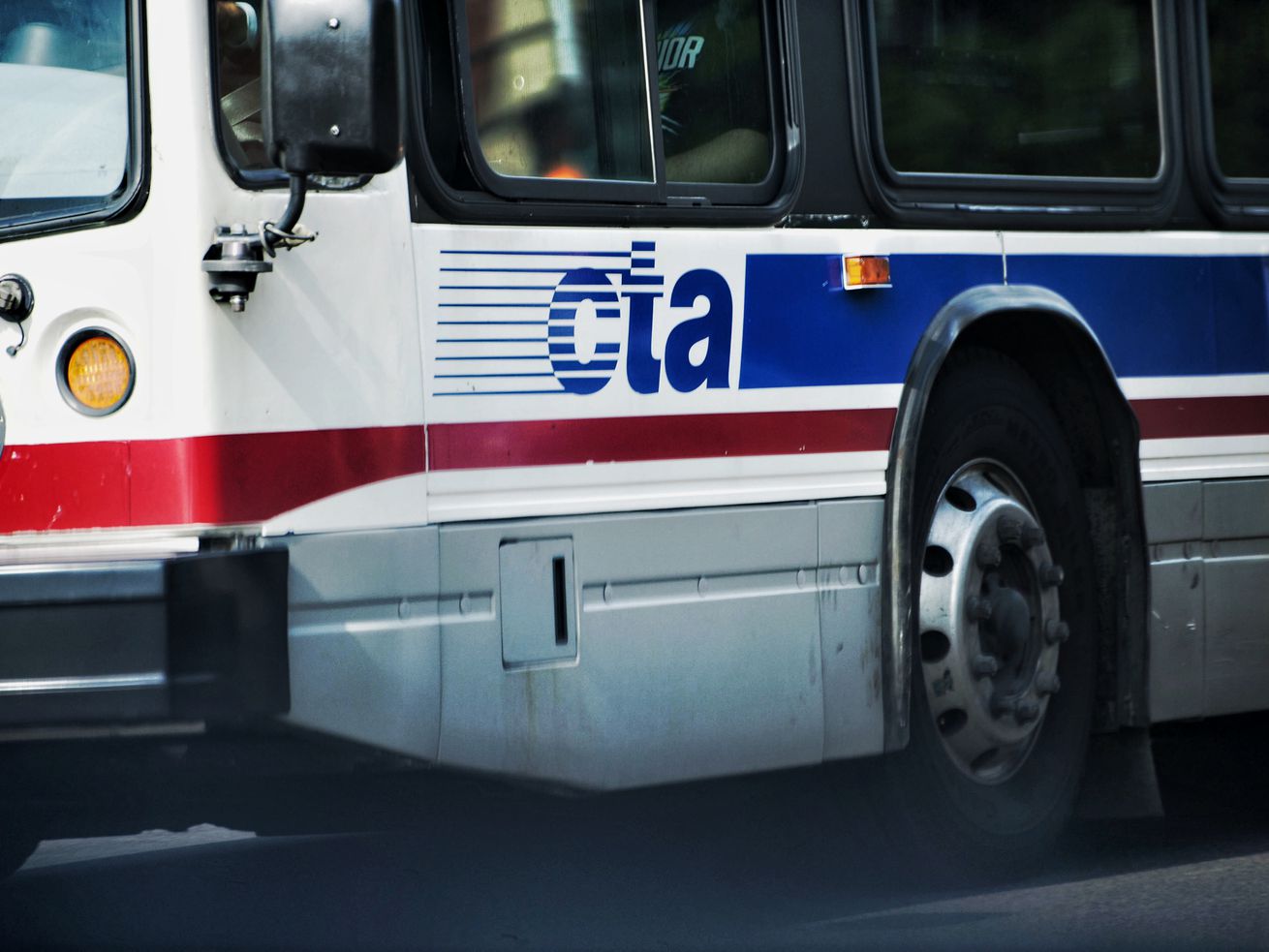 The crash occurred about 11:35 a.m. at the intersection of Cottage Grove Avenue and 83rd Street, according to the Chicago Fire Department.

A car slammed into a CTA bus Saturday morning in Chatham on the South Side, sending 10 people to hospitals.

A gray sedan hit the bus just before 11:30 a.m. near the intersection of Cottage Grove Avenue and 83rd Street, according to Chicago police and fire officials. The sedan then fled the scene.

All conditions have since been stabilized, police said. Nine additional people declined treatment, according to the fire department.