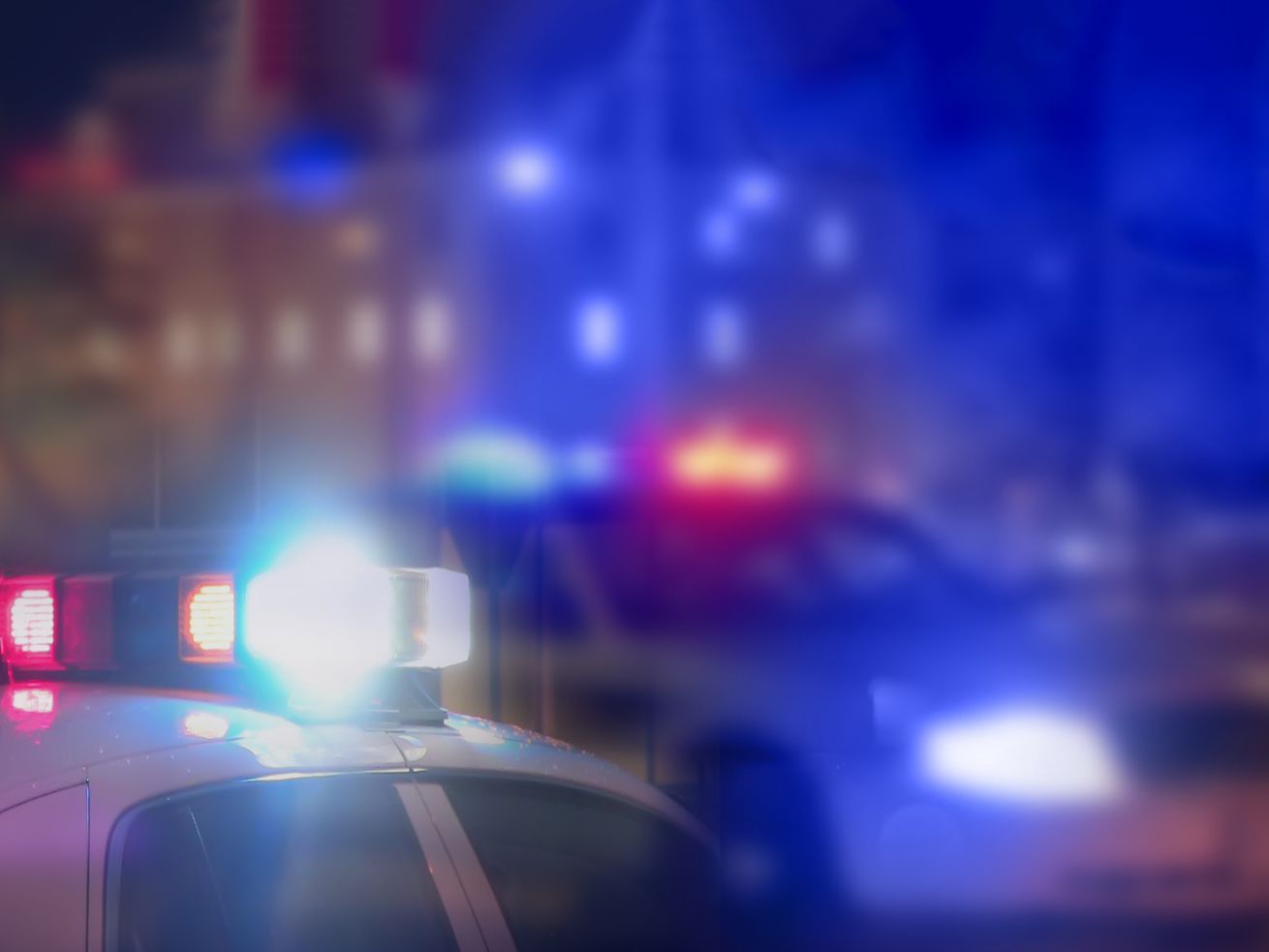 Eight people were shot Wednesday in Chicago, including a man who was killed in a drive-by in Gresham on the South Side.

The man, 19, was in a vehicle with a 26-year-old man about 7 p.m. in the 8000 block of South Emerald Avenue when another vehicle pulled up and someone inside opened fire, Chicago police said.

The 19-year-old was hit in the chest and pronounced dead at the University of Chicago Medical Center, police said. The 26-year-old was taken to the same hospital with a gunshot wound to the leg, and his condition was stabilized.

On the West Side, a separate drive-by in Humboldt Park injured a teenage boy.

He was walking about 10 p.m. in the 1400 block of North California Avenue when someone fired shots from a passing vehicle, police said. The teen was struck in the leg and his condition was stabilized at Stroger Hospital

In the day’s last shooting, a man was critically injured Wednesday in Lawndale on the West Side.

The 29-year-old was outside at 11:42 p.m. with a group of people in the 1500 block of South Christiana Avenue when someone standing on a nearby corner fired shots, police said. The man was hit in the chest and taken to Mount Sinai Hospital.

Earlier in the evening, a 23-year-old man was shot seven times in Gresham.

About 6:20 p.m., he was in the 7800 block of South Sangamon Street when someone approached him and opened fire, police said. The man was hit four times in the chest, once in the ribs and twice in the buttocks.

He was taken to the University of Chicago Medical Center in critical condition, police said.

No one is in custody at this time as Area South detectives investigate.

The first shooting of the day happened during a drug deal in Morgan Park on the Far South Side, according to police.

A 19-year-old was shot in the upper left side of his back about 11:45 a.m. in the 11300 block of South May Street, police said. He was taken to Christ Medical Center in Oak Lawn, but his condition was not immediately known.

According to police, Wednesday’s two other non-fatal shootings occurred:

On Tuesday, no one was killed but six people were injured in shootings across Chicago.